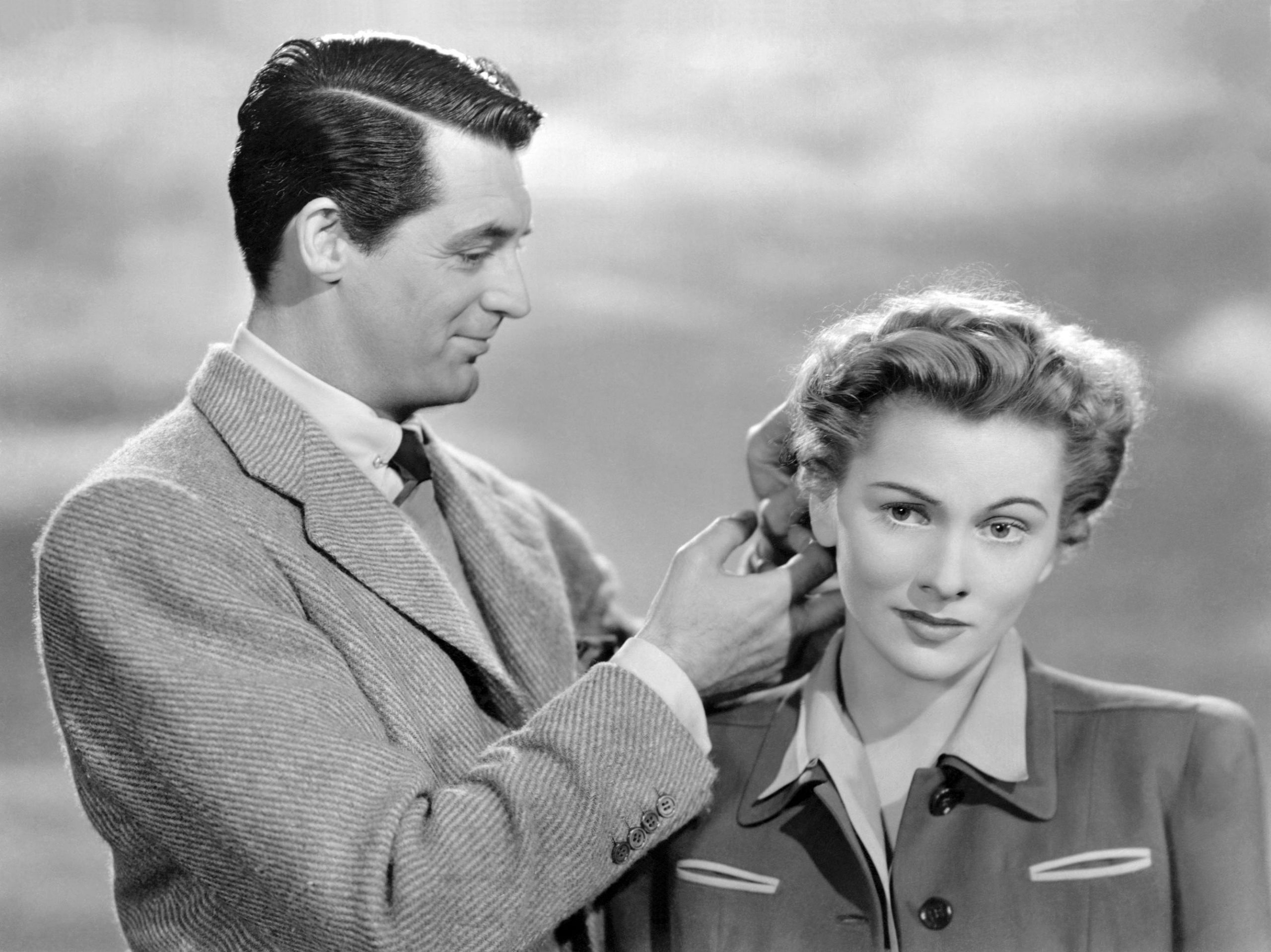 
We once again return to the world of Alfred Hitchcock’s with the third of his Best Picture nominated films, Suspicion. Joan Fontaine won Best Actress for her performance as Lina, a young woman who falls for a suave and confident man named Johnnie, played with ultimate-comfort by Cary Grant. Dave defends his favourite Hitchcock, delving into the complexity of the narrative, the uncertainty of the ending, and the eroticism of wanting Cary Grant to ‘step on your neck’. Dig on in to this episode of Awards Don’t Matter and find out why this one matters.

Oh, and everything you need to know about the AFL.

Clips featured in this episode:

Watch the original theatrical trailer below: