Charlie Chaplin is best known for his silent films, but quick in the minds of film lovers would be his iconic speech that concludes his Best Picture nominated film, The Great Dictator. Co-hosts of Awards Don’t Matter sift through this powerful satire and assess how difficult it is to craft biting comedy that shakes its fists at the powerful. Find out in this episode whether Chaplin’s maniacal dictator film still matters or not in this episode.

Featured in this episode is a clip of Daniel Taradash presenting Charlie Chaplin his honorary Oscar at the 1972 44th Academy Awards:

Subscribe via: RSS Feed // Spotify // Apple Podcasts // Google Podcasts // Pocket Casts For some reason, the last Alfred Hitchcock film to be nominated for Best Picture is his 1945 psychological thriller, Spellbound. Featuring an early performance from Gregory Peck, and another lead performance from Ingrid Bergman, Spellbound was nominated for Best Picture, Best Director, and winning the Best Music, Scoring of a Dramatic or Comedy Picture Oscar for Miklós Rózsa. While co-hosts Dave and Andrew could have gone the easy route by discussing Mildred Pierce, a much more worthy Best Picture nominee (and deserving winner too), they instead digest how psychology is presented by Hitchcock, how to present a good amnesia film, while also being surprised by the fun of the film. Spoilers abound for The Yearling too. Clips presented in this episode: Spellbound trailer // Liverwurst scene // Therapy Scene Follow the hosts on social media at the links below: Andrew F Peirce – @TheCurbAU David Giannini – @Darnthatdave Awards Don’t Matter – @AwardsDontPod 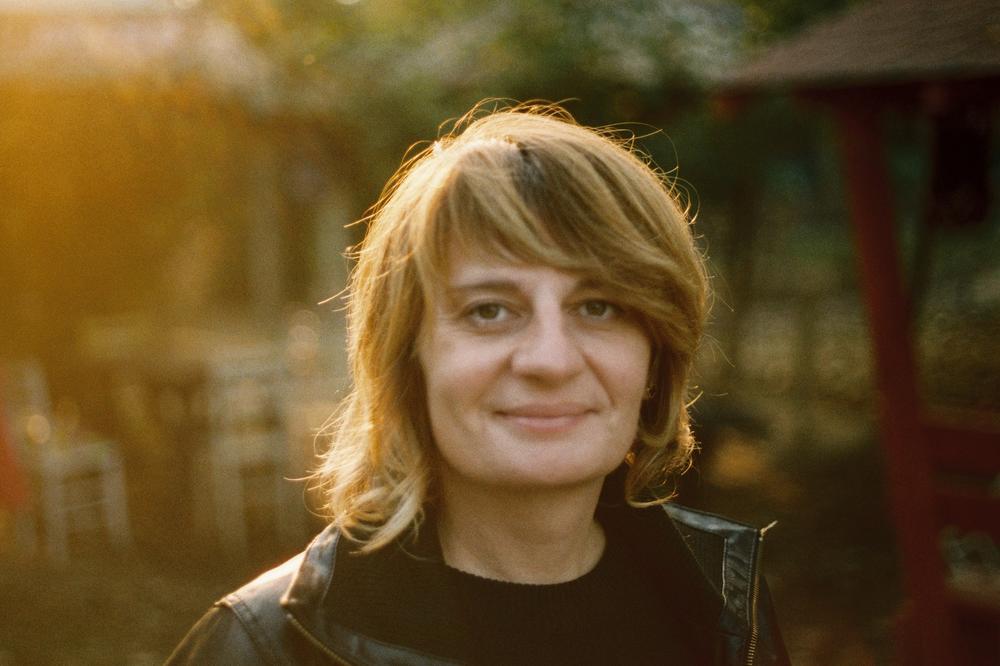