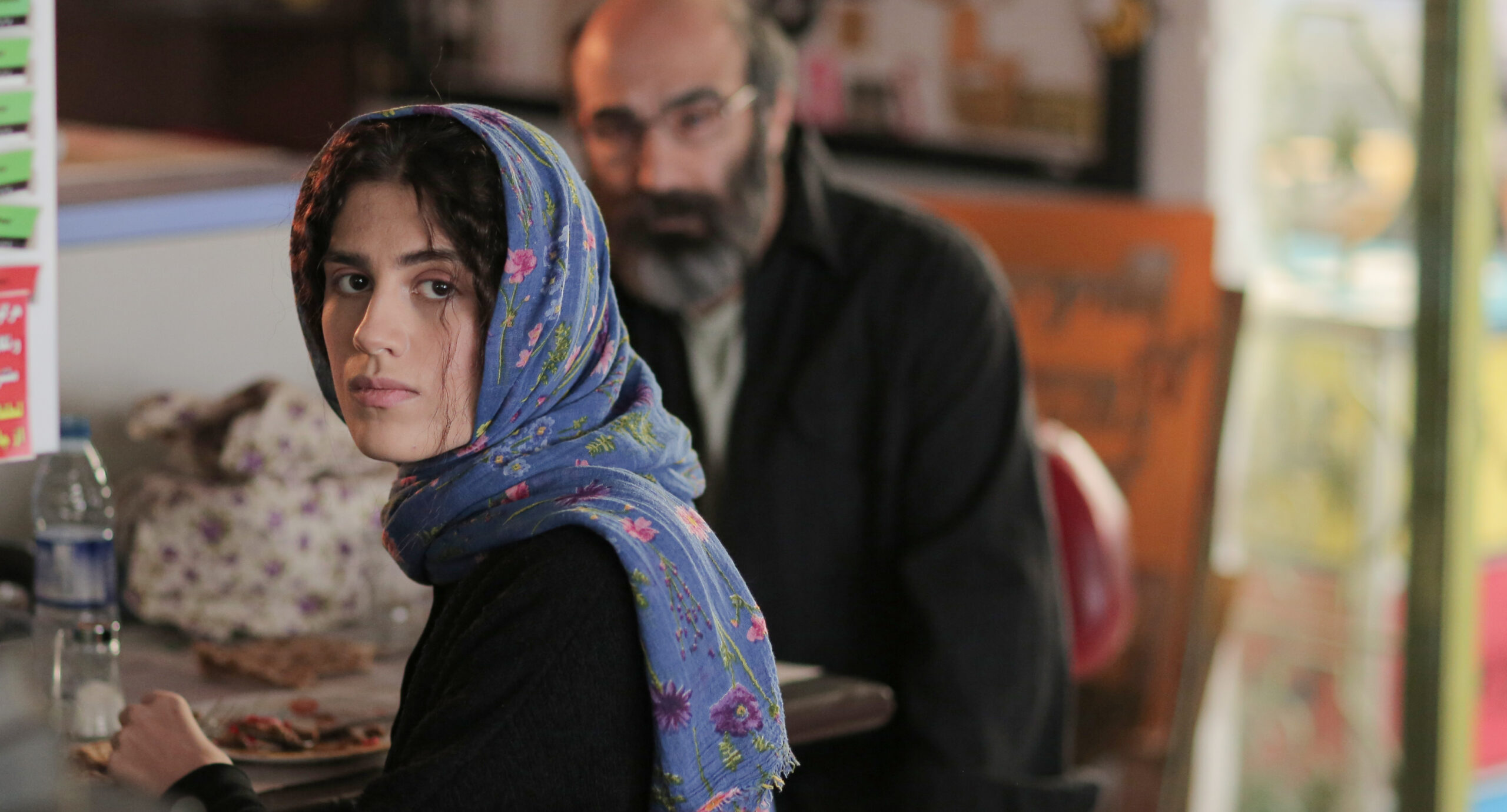 A Hero Review – An Intense Boiling Pot of Lies and Deceit


The cinema of Iran is an ever growing landscape of films that, over the years, has garnered international fame. From commercial cinema to ‘New Wave’ films, Iran is home to some of the most important neorealist and minimalist art the cinema has to offer. Despite its growing popularity within the web of ‘film nerds’, Iranian cinema hasn’t quite broken through to the general movie goer. However, this has slowly begun to change due to the recent commercial and international successes of one of Iran’s most influential filmmakers – Asghar Farhadi.

With the release of A Separation in 2011, Asghar Farhadi has seen a range of accolades come his way, taking home the Best Foreign Language Film Oscar twice as well as a Golden Globe Award. Farhadi has also won or been in the mix for a number of Festival awards, including his Palme d’Or nomination and Grand Prix win at Cannes FIlm Festival for his latest filmmaking effort – A Hero.

The film stars Amir Jadidi as Rahim Soltani, a down on his luck prisoner who, on his two day leave returns a lost handbag. In turn, Rahim attempts to convince his creditor and brother-in-law Bahram to withdraw his complaint for the debt. However, as the situation unfolds, things don’t go quite according to plan.

A Hero is one of those films that will either enamour its audience or alienate them. Taking a very human story and telling it in an incredibly simplistic and minimalistic way, Asghar Farhadi challenges his audience to be patient and to pay attention. With a terrific screenplay penned by Farhadi, the film is filled with believable and natural conversation from a wide range of characters. It’s a film that builds upon its themes of lies and deceit and challenges its audience to fine tune their moral compass, asking them to see the situation in the way they think is fair and true.

This is not only due to Farhadi’s fantastic filmmaking, but is made a reality thanks to the stellar performances from the film’s cast. With a variety of characters, the real stand outs of the film are Mohsen Tanabandeh as Bahram and Amir Jadidi as Rahim Soltani. Both play their characters with such nuance that they feel more like people off the street than they do characters on the screen. Tanabandeh plays Bahram so straight edged and by the books, while Jadidi plays Rahim rather emotional and desperate. This character dynamic leads to a constant struggle for the audience in deciding who is more in the right.

The film isn’t without its side characters either; with great performances coming from Maryam Shahdaei who plays Rahim’s sister Malileh, as well as Alireza Jahandideh who plays her husband Hossein. However, the real star of the secondary characters is Rahim’s son Siavash, portrayed brilliantly by young Saleh Karimaei in his debut role. Siavash’s character brings a level of emotion to Rahim’s situation, as a child stuck between his fathers life choices and his own childhood.All of these aspects of the film build upon each other and pull the audience back and forth in a constant bout of tense filled debates and emotionally driven decisions. As the film goes on, this can grow tiresome and start to exhaust the audience, however this does feel intentional as the film attempts to bring the harsh reality of the situation to the forefront. Perhaps slightly overstaying its welcome, A Hero is still an incredibly effective drama and a real boiling pot of lies and deceit that holds nothing back. It’s brutal and honest, but never feels mean spirited or misguided. Asghar Farhadi has created yet another terrific film and once again proves that Iranian cinema is a real force.