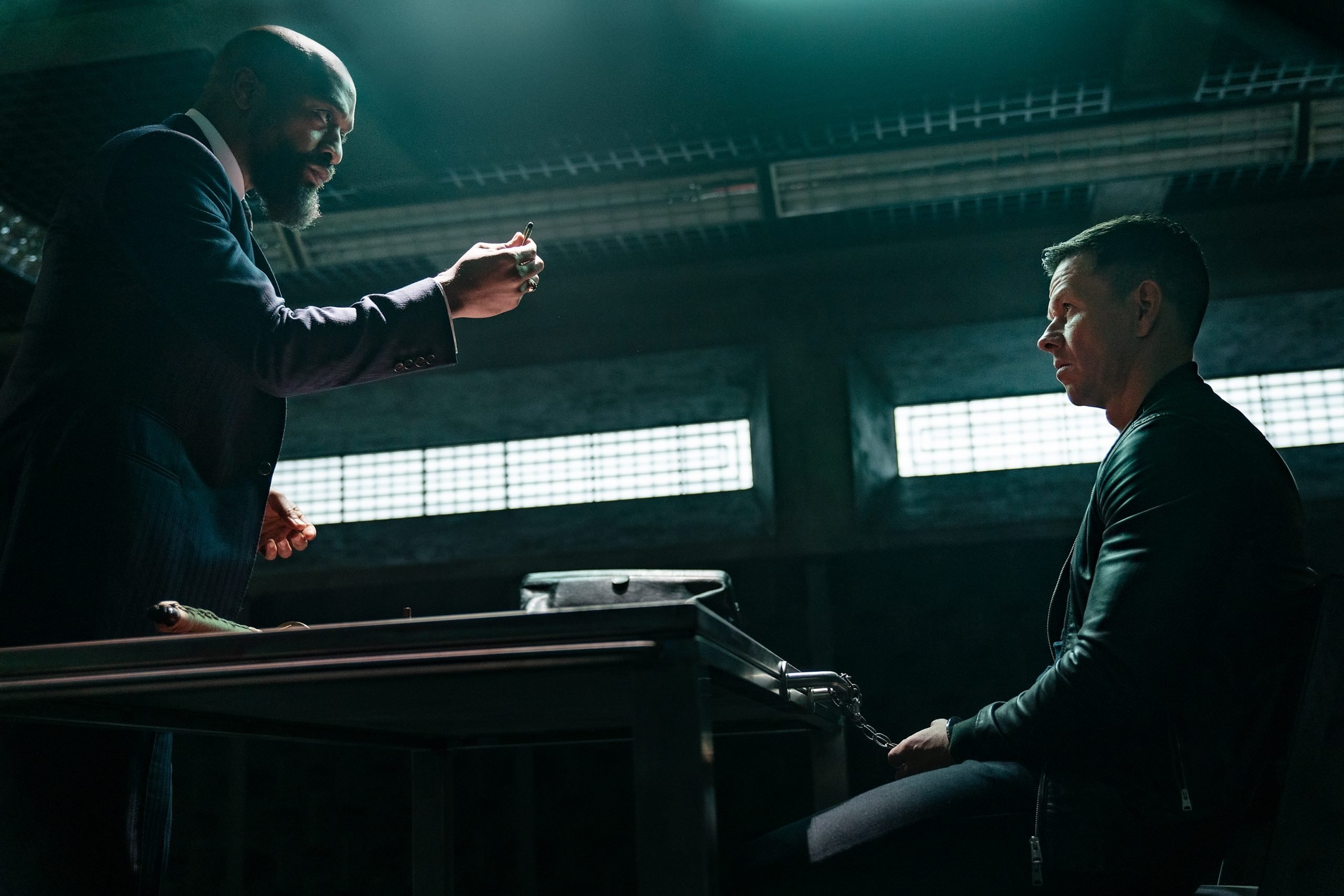 
A growing casualty of the “streaming wars” is not just decent films having their box office success taken away by a day-and-date streaming release, but that no matter how much money a studio will spend on a movie, if they deem it as nothing worthy, into the dump it goes.

And what a dumping Infinite received. This isn’t to say that Infinite’s careless release by Paramount Pictures was a situation of a good movie destroyed by its greedy overlords. Infinite is quite a bad movie, but did it really deserve to be thrown into such a pathetic excuse for a streaming service as Paramount+ (now available to Australians).

Yes, because Infinite, the latest film from Antoine Fuqua starring Mark Wahlberg as a man who can recall memories from his past lives and use the skills acquired by previous reincarnations, is not worthy of watching.

This a lazy person’s abominable mash-up of Highlander, The Old Guard and The Matrix. An unlikely hero with natural skills is plucked from obscurity and realises his reality is not what it seems and there’s a band of similar warriors who are basically immortal and can make awesome samurai swords and drive futuristic vehicles and have a lot of money. But there’s also bad guys who want to use some fart gas that comes from an egg to kill humanity because we’re really the plague and blah blah blah no-one cares.

There are a few moments of intrigue where these “Infinites”, as they call themselves, recall generations-long relationships that ended tragically at the hands of the evil “Nihilists”. Every time you might think we could flesh out any interesting concept of reincarnation and immortality, Fuqua and screenwriter Ian Shorr seem to get bored, jerk the wheel in a different direction, and now we’re forced to learn new things which will mean nothing.

It probably doesn’t help that Mark Wahlberg is turning in his worst performance since The Happening, but at least that was unintentionally hilarious. Here he is the living embodiment of the Family Guy joke that Wahlberg spends most movies annoyed and confused. Half of his dialogue is “what is that” “what do you mean” or “huh” even though he’s being presented basic concepts any logical person can grasp quickly. Everything begins with Wahlberg’s bored narration of what “Infinites” and “Nihilists” are, which is repeated later on verbatim by Sophie Cookson’s character to Wahlberg. If he’s narrating the movie with information he learns later on, when is he supposed to be telling us that information? Couldn’t the filmmakers just keep the audience in the dark until the main character learns the truth, like…I don’t know…The Matrix perhaps?

Infinite is such a poorly-conceived and executed movie that borrows excellent ideas from better films, smashes them together with abandon, and forgets everything about why those concepts or movies were enjoyed by audiences in the first place.

However, I will also answer no to the question “did Infinite deserve to be dumped on Paramount+”, because of greed.

Infinite is not like any higher-budget movie that Netflix, Amazon or Disney could produce exclusively for their streaming services or buy from other studios. This is definitely a $100-150 million movie from the same director as Tears of the Sun, King Arthur, and The Magnificent Seven, which all cost $100 million or over. It has all the slick production design, efficient CGI, and glossy camerawork that standard Hollywood tentpoles rely on. Paramount Pictures spent as much money as they did on this idiotic script, decided the end result wasn’t good enough for theatres, and threw it out like it was expired milk onto a streaming service no-one cares about.

I’m not saying that wasting $10 to $15 or more for a theatre ticket on this garbage would have made it worth it, but the label of “box office failure” would make more sense than “Paramount+ Original Movie”. If the studio had taken a chance on a theatrical release and it ultimately fails, the message can be “maybe we shouldn’t spend so much money and effort on a bad script”. But dumping this kind of movie on a streaming service, regardless of quality, says to other competitors that it can be done and people will watch it anyway. If you have spent tens to hundreds of millions of dollars on one movie, let the audience decide if they like it not. Making the decision for them will only cheapen the identity of one of the oldest operating film studios.

Anyway, Infinite is an incoherent and mesmerizingly stupid movie that shouldn’t have been made. Mark Wahlberg is a bad actor. Antoine Fuqua needs better scripts to work with. Sophie Cookson, Jason Mantzoukas, and Chiwetel Ejiofor are too talented for this garbage. Don’t watch it. Have a nice day.

Writer: Ian Shorr (based on “The Reincarnationist Papers” by D. Eric Maikranz)