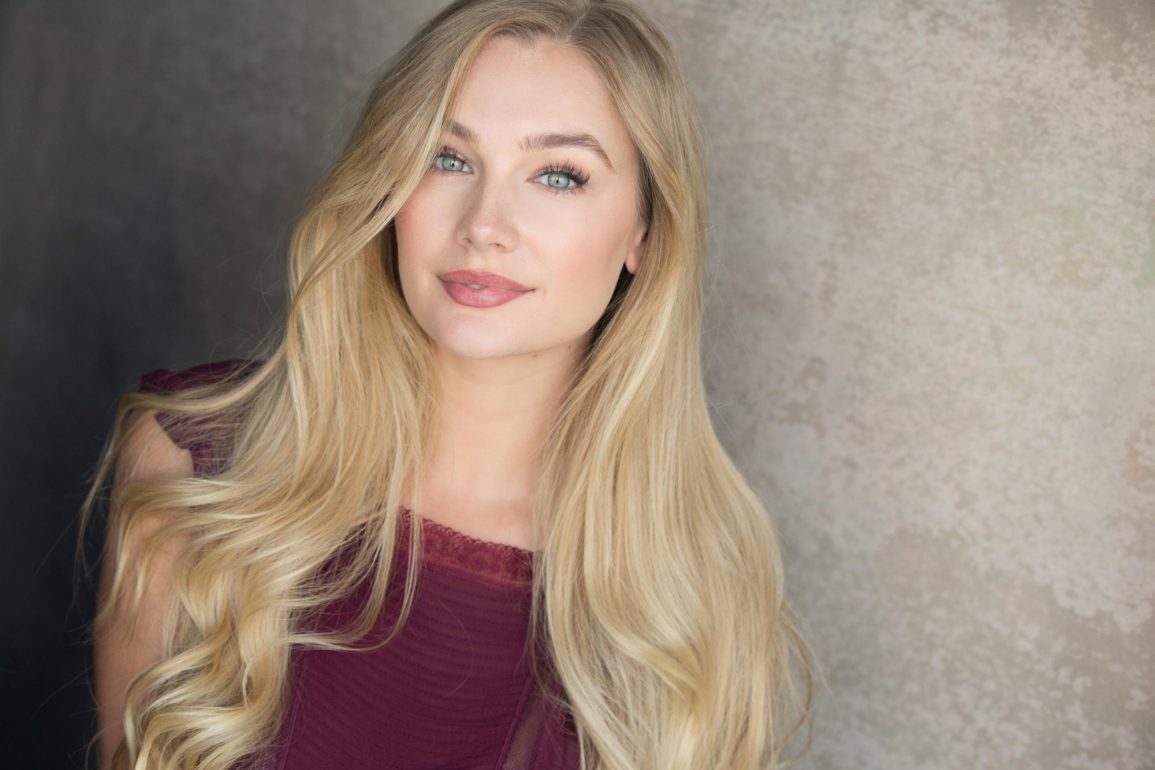 Perth-born soprano and MM Creative Productions co-founder Amy Manford has been confirmed to lead the nation in singing ‘Advance Australia Fair’ at the upcoming AFL Grand Final; due to be held for the first time at Perth’s Optus Stadium on September 25, 2021.

Best known for her portrayal of Christine in Andrew Lloyd Webber’s original West End production of The Phantom of the Opera, Amy was announced to star in the same role in the Australian production later this year at the Sydney Opera House before the show was postponed to 2022 due to the developing outbreak in New South Wales.

In addition to her prolific on-stage career, Amy is co-founder of MM Creative Productions alongside long-time friend and fellow theatre performer Genevieve McCarthy (Les Misérables, The Sound of Music), which will bring to life Disney in Concert: A Dream is a Wish for three exclusive performances at Riverside Theatre, Perth Convention and Exhibition Centre, on October 29 and 30. She was originally scheduled to be in Sydney for The Phantom of the Opera at the time of the AFL Grand Final, and so credits luck and timing for the opportunity to sing the Australian National Anthem at this year’s event in her hometown.

“I am thrilled to be performing at such an iconic Australian sporting event and a particularly exciting moment in history for WA. I will certainly take pride in singing our national anthem back on home soil, it will be a surreal moment in what has been an unpredictable year for myself and many others,” says Amy, who in the past has performed for His Royal Highness Prince Harry and Meghan Markle at the 2018 ANZAC Day Memorial Service in London and for the Prince of Wales at The Australian High Commission during her second year of study at the Royal College of Music. For her performance, Amy will don a custom couture gown by Perth-based luxury bridal and eveningwear house, Pallas Couture.

Disney in Concert: A Dream is a Wish will bring to life sweeping scores from Disney films new and old, offering a multi-generational experience suitable for children, parents and grandparents alike. Set to a backdrop of original Disney footage, the two-act concert will feature more recent hits from Moana and Frozen, while simultaneously transporting audiences back in time with nostalgic tunes from classics such as Cinderella, Aladdin, Beauty & The Beast and The Little Mermaid.

The concert is also a rare and exciting opportunity for children to be introduced to the full West Australian Symphony Orchestra, led by Jessica Gethin, playing the music they know and love in a child-friendly, accessible environment.

DISNEY IN CONCERT: A DREAM IS A WISH