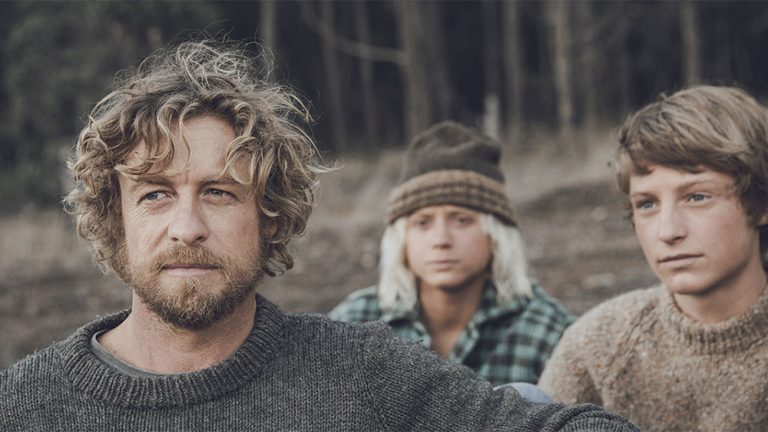 While the Awards season rages on, it’s worthwhile shining a light on what’s going on in Australia. The annual AFCA Film Award nominations have been announced, and there’s a wealth of great films up for consideration.

AFCA – the Australian Film Critics Association – is made up with members who are film critics, reviewers, and journalists. All members cover a wide array of Australian films and world cinema, with the Association seeking to foster an appreciation of significant or challenging films that may have been neglected.

Each year, the Association rewards the best of the best, with a keen focus on Australian films, as well as a smattering of international films.

The 2019 nominations have been announced, and (thankfully), the Australian film critics have gotten behind one of the finest Australian films in years and rewarded Sweet Country with a stunning nine nominations, including two for cinematographer/director Warwick Thornton. It’s followed up by Breath (which gained triple threat Simon Baker three nominations) and Ladies in Black which scored six nominations each, and Cargo with six nominations, and finally, Strange Colours with four nominations. All of these films were nominated for Best Picture and Best Director.

Rounding out the nominations were nods for Boy Erased, West of Sunshine, Brothers’ Nest, 1%, The Merger and Upgrade.

But that wasn’t the end of the nods for Australian films, with three Australian documentaries making it into the Best Documentary category – Backtrack Boys, Gurrumul, Jimmy Barnes: Working Class Boy.

The winners will be announced at the ceremony on February 15th.

Check out the rest of the nominations below:

A Star is Born

You Were Never Really Here

Won’t You Be My Neighbor 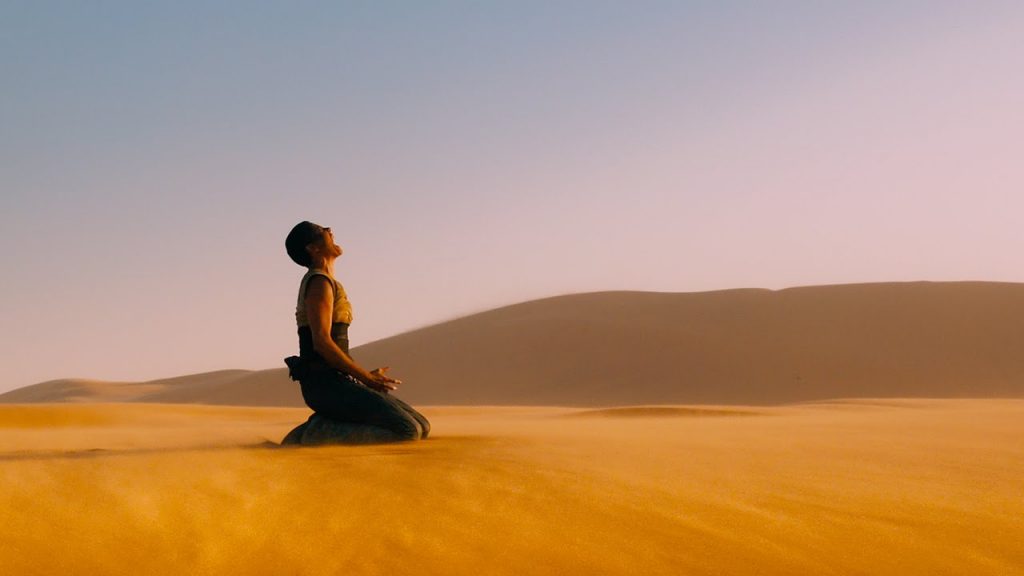