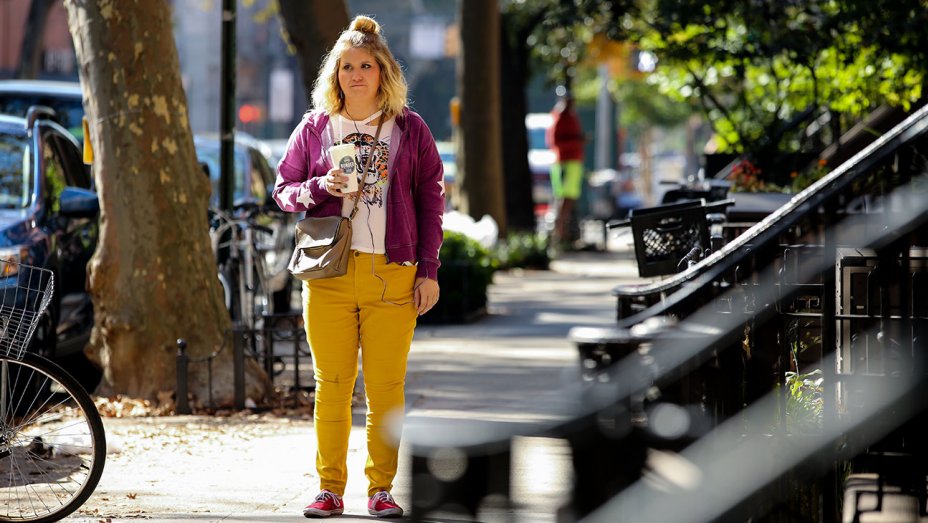 Starring Jillian Bell, written and directed by Paul Downs Colaizzo (based on and made for his actual friend, Brittany, who, yes, ran a marathon!), Brittany Runs A Marathon is an absolute hoot. And, importantly, offers a lot more than its name might suggest.

Let’s get this out up front. This is NOT a ‘fat girl gets skinny and is therefore happier bullshit rom-com’. On the contrary, the running, the getting fitter, the weight loss, the marathon – are a big, shiny metaphor. Honestly, and I know this sounds twee, it’s ‘the journey not the destination’ on which she embarks that carries all the messages.

So yes, the film’s focus is on self-worth – without getting all woo-woo on you – and it’s just bloody funny.

And while it’s definitely a ‘com’, how the ‘rom’ part is treated is quite delicious – especially the very last line in the film.

I won’t waste words on the plot. It’s quite obvious what it is about!

The beauty of it, though, is in the script and the performances.

Jillian is absolutely brilliant in this role. Hi-larious. Her character is funny as shit, and immediately likeable – despite what she thinks of herself. Whether she’s being all self-deprecating, banging on in her ridonkulous, faux British accent (which, too, is funnier than it should be, no matter how many times she drops into it!) and self-sabotaging her way through the end of her twenties, or laying it on others, she nails it.

Disinterested-not-interested-interested love interest Utkarsh Ambudkar moves from being intentionally horridly unlikeable to absolutely adorably loveable, and the empathy with which running compadres (each with their own ‘stuff’) Michaela Hawkins and Micah Stock bring to their roles, is bloody beautiful.

The film has a good crack at the social-media highlights reels and emphasises that ‘everyone has shit’. The perfect life people do not have perfect lives.

But it is so funny and so well done, and hey, why not share a bit of ‘be kind to yourself and others’ around?

Love thy self and share the love, I say.

I saw the film in a packed house, of mostly women quaffing wine and guffawing like mad.

That’s a pretty good barometer in itself. 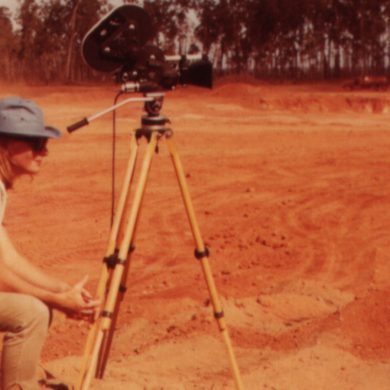