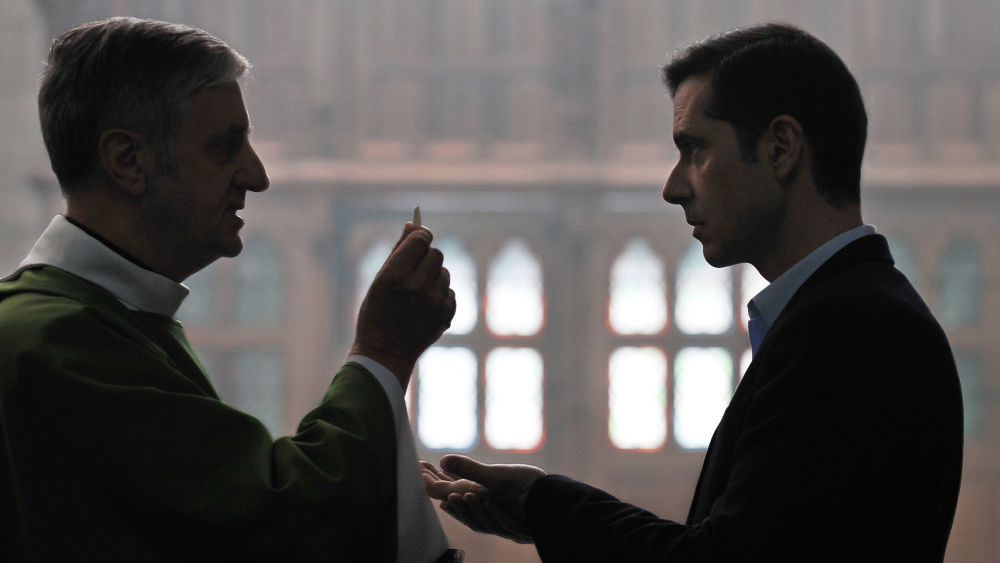 By the Grace of God Review – A Well Performed, but Difficult Film to Watch

Written and directed by François Ozon, By the Grace of God stars Melvil Poupaud, Denis Ménochet, and Swann Arlaud as three middle-aged survivors of sexual abuse that they experienced as children at the hands of Catholic priest Father Bernard Preynat (Bernard Verley). It’s been decades since their abuse and despite their different lives and traumas, they are banding together to try and bring Preynat to justice despite unyielding obstacles set by the Catholic Church.

By the Grace of God is based on true events, focusing on the actions of Bernard Preynat, a Catholic priest who was found guilty in July of this year of sexual abuse of minors younger than 16 and was defrocked by the Church. Preynat also tried, unsuccessfully, to block the release of this film, which helps inform the realism that Ozon brings to portraying the victims of his abuse.

With every victim that we meet, we learn something new about what victims of sexual abuse go through, whether it be trying to tell their families, at first not believing other victims when they come out, struggling to find the proper words to use, facing legal barrier upon legal barrier seemingly stopping their voices from being heard, and other difficulties that impede the healing process.

By the Grace of God is such an important story that needed to be told. The core performances from Poupaud, Ménochet, and Arlaud are impressive, with all three French actors managing to convey the pain and torment behind their characters eyes, breaking through years of unsuccessful attempts at rehabilitation. Joining them is Bernard Verley as Preynat, who has an incredibly difficult part to play as a predator who seems regretful but doesn’t understand the full gravity of his actions. He does this in such an understated and realistic way that I felt disgust whenever I saw him.

I’m grateful to see and feel these statements about the lives of victims and what sexual abuse does to people at such a young age, but By the Grace of God hits a wall of not knowing where to go next just plateaus with how depressing the situation is. It’s still realistic, maybe at times too much, but as you start to realise the futility of the survivors efforts, it leaves you feeling wasted. Maybe it’s not the movie’s fault, more the result of the difficulties of seeking justice that comes with the real story, but it left me feeling like I never wanted to see By the Grace of God again. 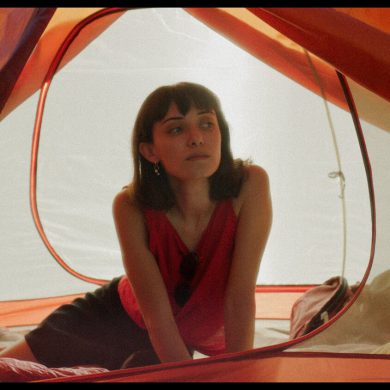