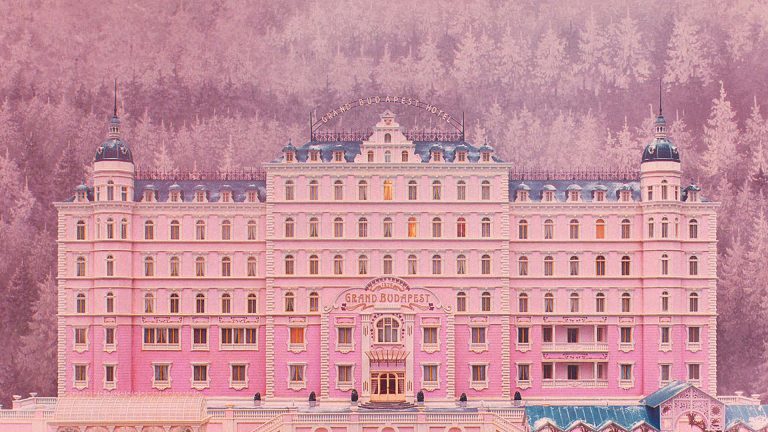 In the continuing battle between streaming services and cinemas, there’s one director who has continually pushed out films that have demanded a cinema viewing: Wes Anderson.

From his auspicious debut film Bottle Rocket, the teen dramedy Rushmore, to the Oscar nominated The Royal Tenenbaums, through the magical underwater exploration of The Life Aquatic with Steve Zissou, to ode to India The Darjeeling Limited, and then of course, the perfectly framed and gloriously designed masterpiece that is The Grand Budapest Hotel, there’s really nothing that Wes Anderson can’t do. I didn’t even mention his Oscar nominated genius stop motion animated films Isle of Dogs.


If just the mention of all of those films has your mind excited with possibilities, then you’re in luck.

From January 2nd through to February 13th, screenings will take place on every Thursday. Check out the schedule below.

Tickets are only $10 for Movie Club members and $15 for Adults and will sell fast!

Honestly, I’m itching to see Rushmore, The Royal Tenenbaums, and The Grand Budapest Hotel on the big screen again. Wes Anderson is a modern master of cinema, knowing how to fill the frame with everything joyous and wonderful that’ll keep your eyes entertained.

Head over to the Palace website to secure tickets, and RSVP to the Facebook event page here. You won’t want to miss out on this one.