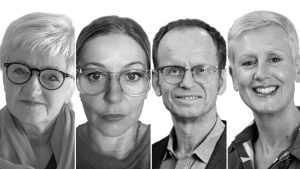 Cornerstone Films, Genesius Pictures and Distribution Executive Lisa Garner have formed The Reset Collective, a vertically integrated Australian content company encompassing a new model distribution arm together with a production division for both TV and Film. Acquisitions and distribution will be the immediate focus for the new company with plans for the development and production arm to unfold later in the year. The Reset Collective will be based out of Sydney with a strong global presence through its UK and LA based principals and is fully financed by London based TV and Film Production entity Genesius Pictures.

Across development, production and distribution The Reset Collective will focus on audience buy-in and engagement through creative, original and bold ideas from inception to marketplace. The distribution arm will be driven by digital and theatrical releases and will build innovative release strategies with its theatrical and SVOD partners while adapting to the changing entertainment landscape. Under the production arm the company will prioritise partnerships with emerging Australian filmmakers and digital platforms looking to develop internationally focused content.

The Reset Collective teams Garner and Cornerstone Films’ Mark Gooder who last worked together when Gooder built Icon Film Distribution into the premium independent distributor in the 2000s. Under Gooder’s leadership Icon Film Distribution went on to acquire some of the most commercially successful independent film releases of the period including Paranormal Activity, Slumdog Millionaire, The Queen, In Bruges, The Iron Lady and 12 Years a Slave.

Mark Gooder and Alison Thompson commented; “We have been looking for unique opportunities to expand on the success of Cornerstone Films since we launched five years ago. Australia has always been a key territory for us both personally and commercially. Challenging times often reveal unseen opportunities and we are excited to be part of this new adventure at a critical moment in the content business”.

Lisa Garner added; “At the core of The Reset Collective are a group of partners who have a passion for story telling and I couldn’t be more thrilled to join such an experienced team at a moment of evolution in the distribution business”.

Garner, who will serve as Managing Director of The Reset Collective, has significant experience in the Australian marketplace having began her distribution career as Head of Marketing for Warner Bros. Home Entertainment and then culminating in a long-standing role as a member of the Senior Management team at Icon Australia for over 8 years. Most recently, in her role as the Australian General Manager of NZ-based Rialto Distribution, she oversaw all operations and acquisitions of content for the Australasian territory. 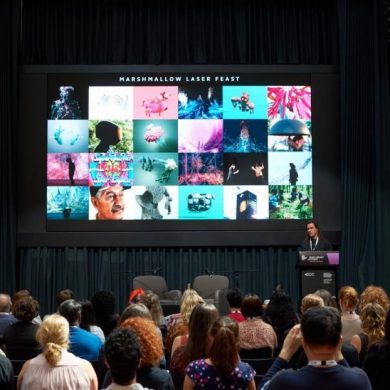