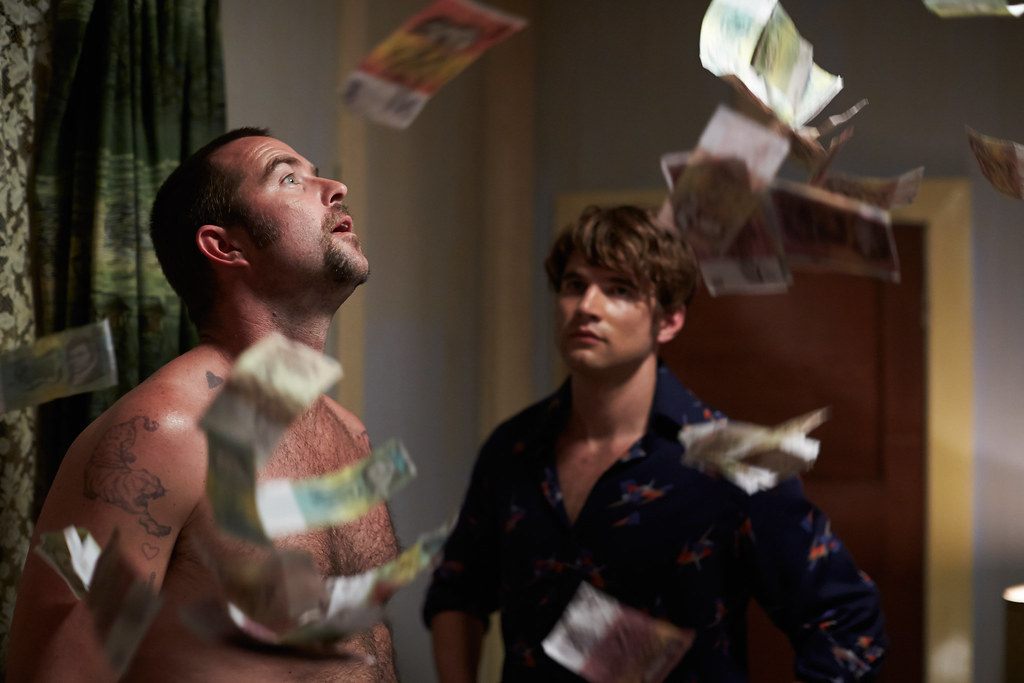 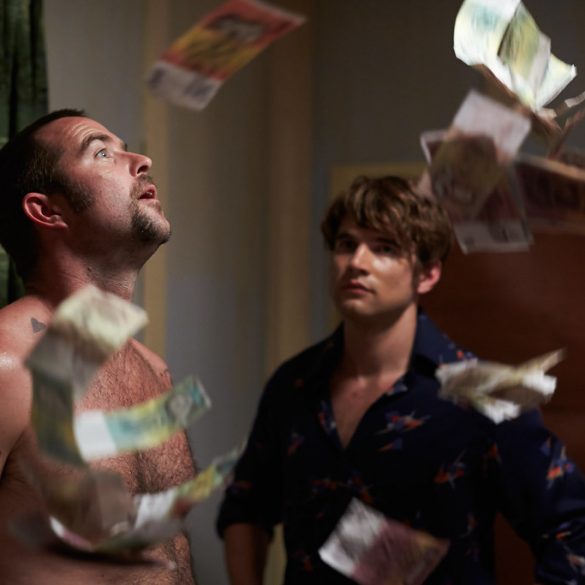 Synopsis: An ex-convict is trying to make a new life for himself in a new city. But his new life is challenged when his foreboding and charismatic former cell mate arrives in town.