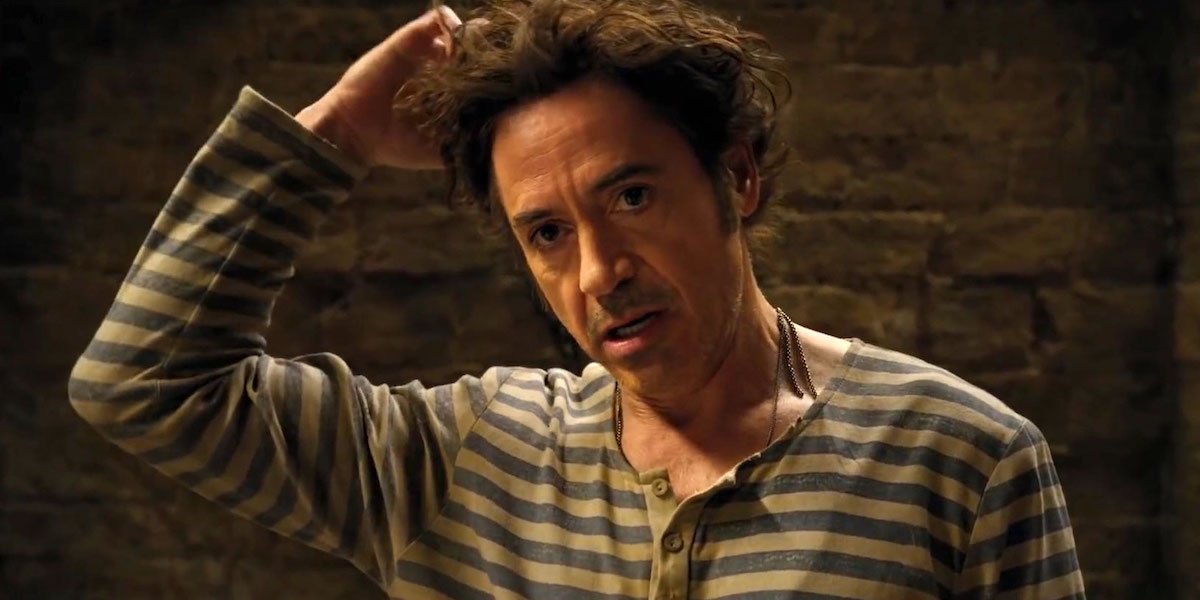 Directed and co-written by Stephen Gaghan, Dolittle stars Robert Downey Jr. as Doctor Dolittle, the famed physician of animals who can also communicate with them. Queen Victoria (Jessie Buckley) is dying, and Dolittle must embark on a perilous journey across the world to discover a cure that lies within an undiscovered land, all the while learning how to restore his hope and faith in humans once more.

Oscar winning writer of Traffic, and director of Syriana and Gold, Stephen Gaghan is truly a perplexing choice to helm a $175 million kids movie featuring complex visual effects that incorporate real actors with CGI animals into some massive visual set pieces. In fact, the director that was hired to oversee reshoots following poor test screenings, Jonathan Liebesman, seems like a far better fit having made equally massive and complex action movies like Wrath of the Titans and Teenage Mutant Ninja Turtles. None of this really affects the actual quality of the film, because multiple directors or not, this is a painful movie to sit through. Not a single piece of humour or attempt at characterisation landed, and thus the action sequences look like a Frankenstein’s monster work of a visual effects company taking all their rejected work from various movies and tying it together…somehow.

Dolittle looks and feels like a fake movie. After sitting through all 100 minutes (although feels far longer), I’m still not sure any of this was real, and that I didn’t see an extended fake trailer. There was a point in the middle of all this absolute nonsense where I hit a total existential crisis. Why am I here? What am I doing? Why do I do this to myself? This was a total Cats moment.

What’s worse is that this isn’t some insipid producer constantly trying to milk every ounce of creativity out of a certain intellectual property, or an adaptation of a beloved source material that needs to be done right to appease fans. This is a passion project from Robert Downey Jr.! And like most passion projects, they have gone through so many false starts, countless writers rooms, and have sunk millions in pre-production money that the final result resembles nothing of the vision that made it a passion project to begin with.

Downey Jr. feels like he is playing Sherlock Holmes all over again, just as manic and clumsy, only now with a questionable Welsh accent and with every single line of dialogue he delivers sounding either whispered or being obvious ADR to make up for copious reshoots and rewrites. At most times, Downey Jr.’s Dolittle feels like a half-assed attempt at making a new Pirates of the Caribbean-esque lead character to usurp the iconic Jack Sparrow, but every choice made leads to the overacted mistakes that resigned that character to be the sad punchline that it is today.

A huge selling point for the movie is its stacked cast of voice actors behind the various animals, such as Emma Thompson, Tom Holland, John Cena, Rami Malek, Kumail Nanjiani, Octavia Spencer, Ralph Fiennes, Selena Gomez and many more. However, they’re all assigned to supporting “characters” who all speak in clichés or spout such bland, first-draft jokes that should have been mercifully cut. What became quite clear once things started to get going, was that every actor sounded like they recorded their dialogue in a day with little direction, leaving it up to the editors and animators to just shove in what they had, regardless of whether it was funny or made narrative sense. In the end, nothing does, so we never care about what’s going on.

Dolittle is a pretty terrible movie, and while its intended audience is for small children, it doesn’t even entertain in the way that anything Illumination (Minions) makes does. This is a poorly made, inconsistently performed, and completely inexplicable garbage dump that settles on having no originality whatsoever. It aims for never-ending mediocrity, hoping that that will be enough to save it from being a Cats-level failure. Nice try, but none of it works. While Dolittle isn’t as deliriously ghastly or hilariously misguided as Cats, it’s just as cheap, bland, and completely uninspired. 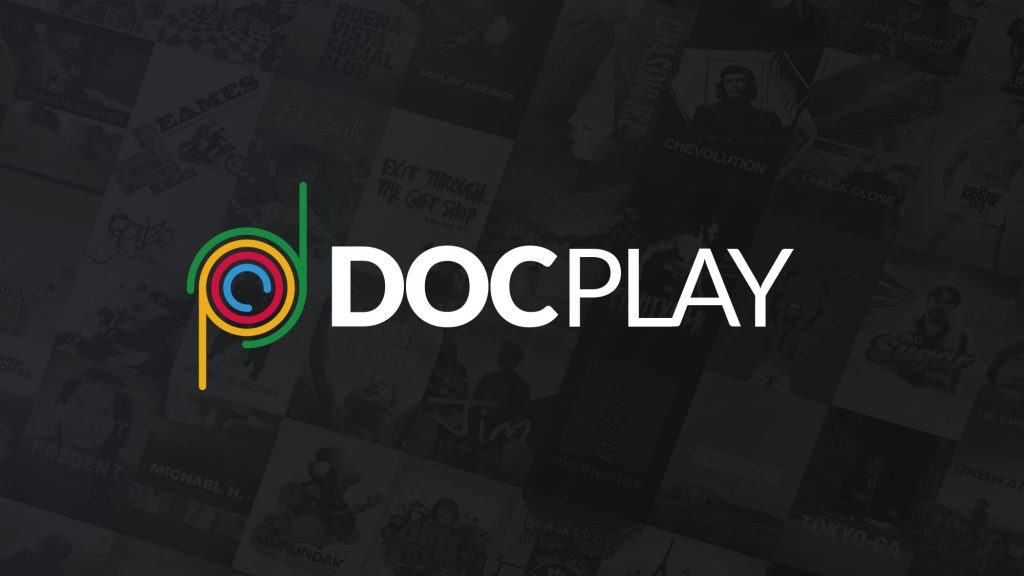