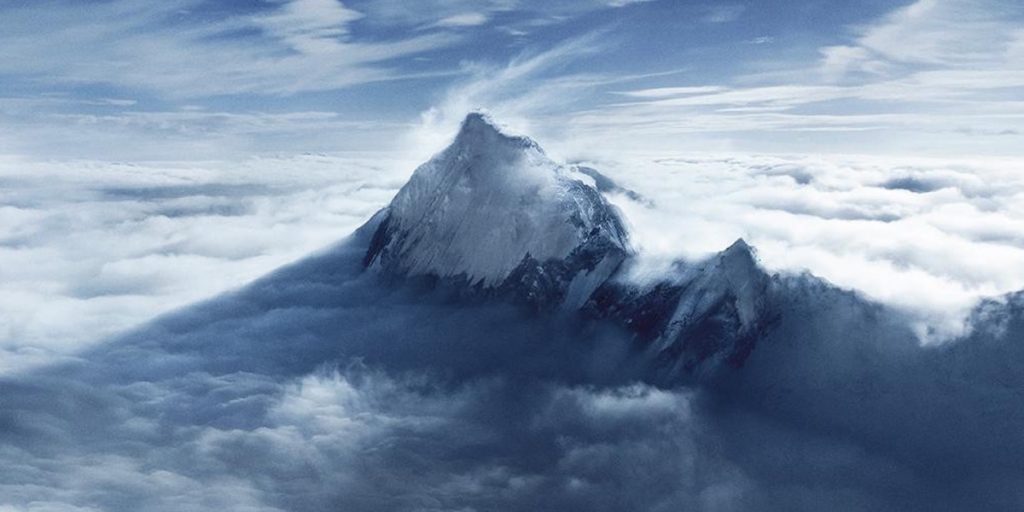 There is an old Gary Larson Far Side cartoon which has two people standing beside a massive ditch. They have climbing gear on and ready to tackle the ditch. The line at the bottom was ‘because it’s not there’. I was quite young when I read this and didn’t entirely get it at the time. What wasn’t there that made these climbers want to go down a huge ditch?

A huge bloody mountain it seems. Everest is a film about a group of climbers tackling the world’s highest peak. Headed by seasoned climber and member of Adventure Consultants, Rob Hall (Jason Clarke), a group of climbers make their way to the top. Among the group are 100% Texan Beck Weathers (Josh Brolin), aspiring climber Doug Hansen (John Hawkes) and author John Krakauer (Michael Kelly). Rounding out the cast include a veritable who’s who of Hollywood with Jake Gyllenhaal, Keira Knightly, Emily Watson and Sam Worthington.

The trailers for Everest would lead you to believe that this is a veritable roller coaster of tension and weather related issues. Fortunately that is not the case as the members of the climbing party are given slow lessons in how to climb. These aren’t seasoned climbers at all – just people who have the money for a challenge. This is really important later on as it helps humanise these characters in their harder, more difficult moments. The reason I say it humanises them is that most disaster films show people exhibiting super human strength in difficult times – Everest makes a strong effort to show and remind the audience that these are just regular people.

That’s possibly the films biggest problem – it tells what characters motivations are rather than showing them. We’re told that Rob Hall is a mighty nice guy often enough – and thankfully Jason Clarke’s career best performance follows that up. Whether they keep telling him that he’s a good climber because he’s being reassured of his ability as the company he runs is not doing well financially or not is another thing. We’re told that Josh Brolin’s Beck is climbing Everest to get through the dark cloud he’s in – but there is a disconnect between character actions and what they’re saying. I never once got the impression that Beck was a man who was suffering from depression or a man who had a cloud of pain lifted off him because of his climbing.

Everest is not a film with an agenda – it just wants to present events as they possibly happened. Where opportunities arise to make villains out of some characters – the South African team heading up the mountain for example – (director) has no interest in creating tension where there is none. There are no moments where one character decides the fate of another because they are evil, the film instead shows something worse – having to decide the fate of your companions because risking your life to save them could mean death for both instead of just one.

Death is not a melodramatic event here. It’s simply something that happens. The appearance of death here is one of the more honest portrayals of death in cinema of late. When one character starts taking off their clothes because they’re overheating, it’s not played to increase tension or horror, it’s simply something that happens. All of this is unfortunately almost undone by an out of place ‘saviour’ moment in the third act which feels simply like it was there to give an actor more screen time.

Overall what you’ll take away the most from Everest is its stunning visuals and great ability to combine location footage with sets and CGI footage. The 3D works for the most part but I tend to find it loses its effect on me as films progress. Everest is certainly a film that benefits greatly from the big screen, so much so that I do wonder if it will lose some of its impact when it makes the step down to home viewing. 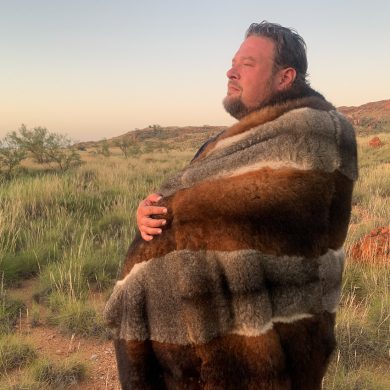