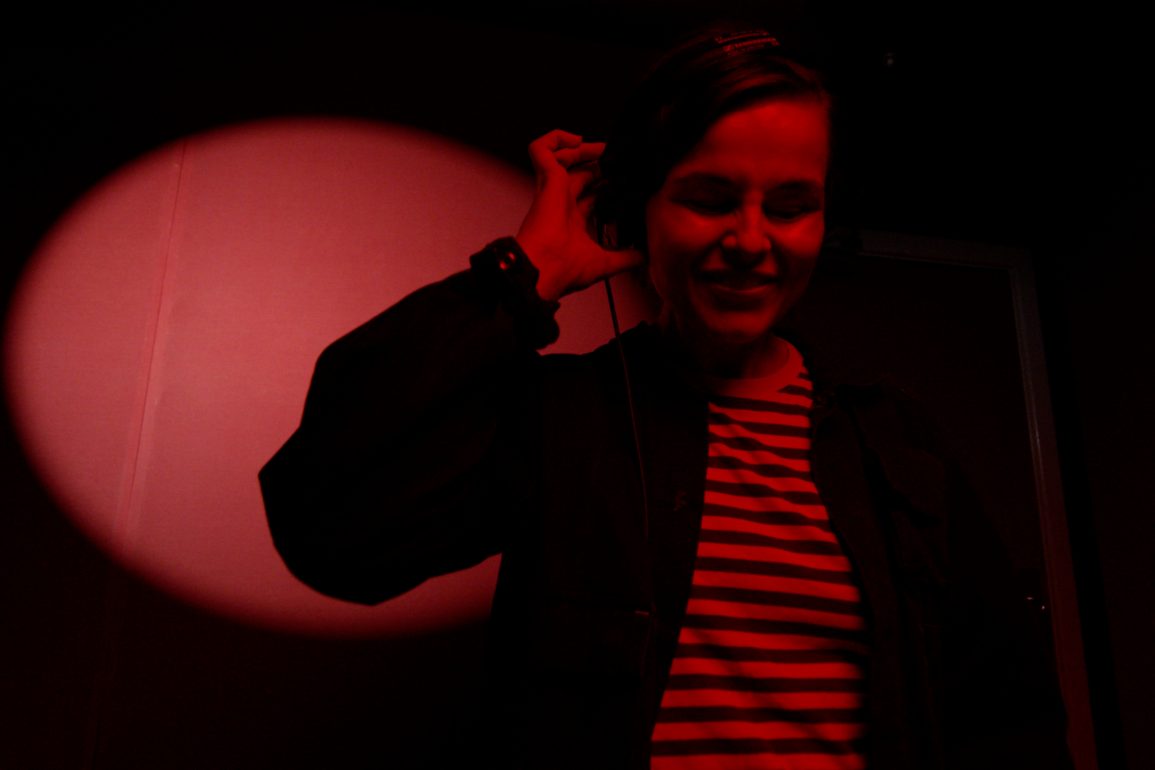 We love supporting short films here at The Curb, and one of the better ones of this year is the Perth made short film, The World of Riley. Made with the help of the City of Vincent and Revelation Film Festival, this is a brilliant short about running an independent radio station.

Find out more below, and learn how to support RTRFM too.

What does it take to run a radio station? More than radio waves, satellites, transmitters and switchboards, it’s people. For Perth’s not-for-profit community radio station RTRFM, it’s 350 dedicated volunteers. So what would life look like without them? In 2020, when the world transitioned to “working from home”, RTRFM questioned whether to shut their Mt Lawley studio and load a randomised playlist to go to air. That would’ve been the simplest way to do it. Instead as a station, they made the decision to continue broadcasting, despite the technical challenges that posed. It was what their listeners would’ve wanted. This short film depicts that surreal time through the story of one of its much loved presenters Rok Riley, and highlights the things that we value most in the face of crisis – connection, community, and a sense of belonging… universal lessons we all share.

A long term fixture on the RTRFM air-waves in Australia , Perth’s ambassador of underground dance music and pure positivity, the one and only Rok Riley has been holding down Friday’s “Full Frequency” show solo since 2009 with a weekly transmission of loving connection of deeply soulful music, both electronic and organic, implied and XXX-plicit! Starting out as part of an all femme dj collective the Milk Crate Crew, Riley has represented behind the bar, behind the decks, behind the record store counter, behind the artwork for posters and record labels, behind the animation for film clips and deep in the dance – such is her deep love of music and its potential to create positive connection and energy. No amount of hyperbole can do this shining light of dance music justice. Expect anything and everything as she seamlessly connects the dots between every strain of ambient, soul, jazz, new wave, hip-hop, grime, house, acid, hardcore and techno known to humankind… as only she can!

You can help support RTRFM here,

THIS PROJECT WAS FUNDED THROUGH THE CITY OF VINCENT AND REVELATION PERTH INTERNATIONAL FILM FESTIVAL. THIS FUNDING WAS ESSENTIAL IN PROVIDING INVALUABLE SUPPORT TO LOCAL CREATIVES TO ACHIEVE THE HIGHEST QUALITY LEVEL OF PRODUCTION AND
STORYTELLING.

Watch The World of Riley here: 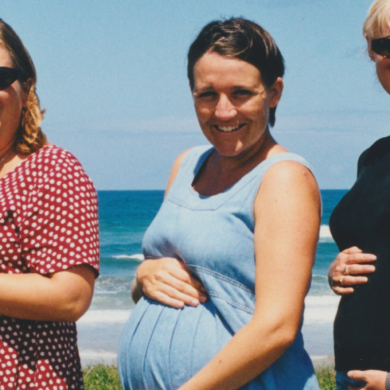