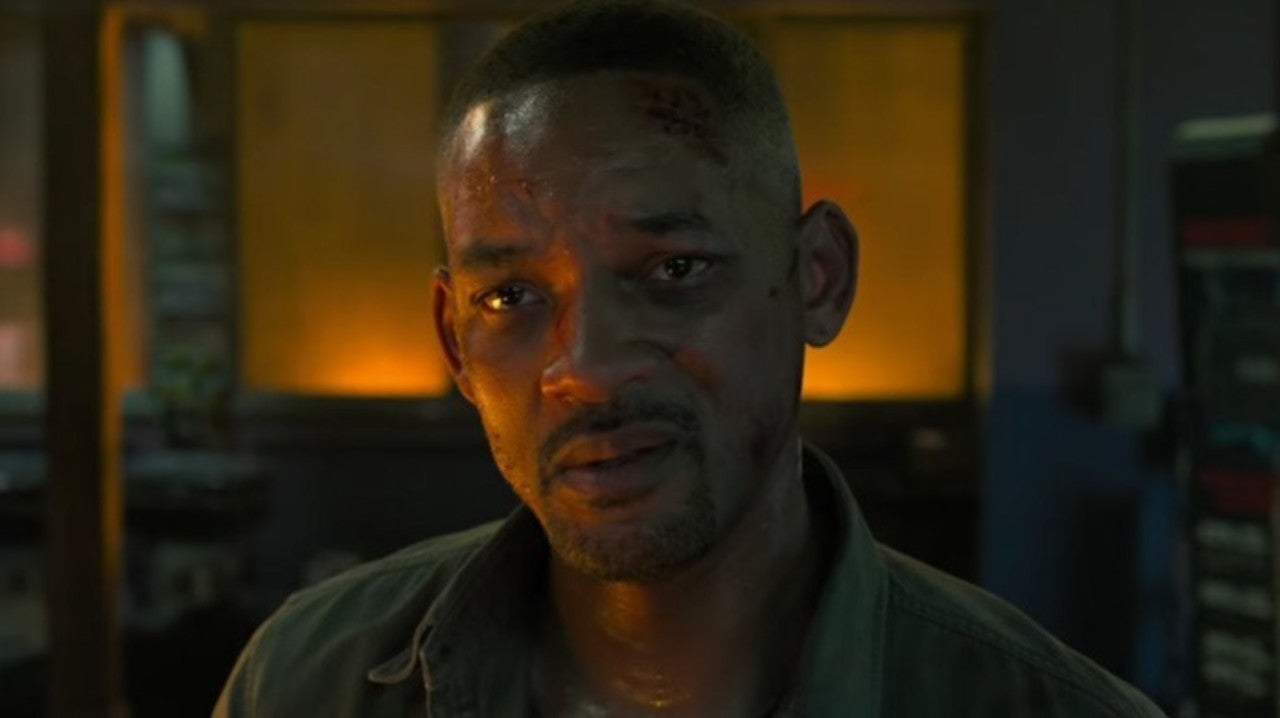 Directed by Ang Lee, Gemini Man stars Will Smith as ageing hitman Henry Brogan. He is someone who is targeted and sent on-the-run by a younger clone of himself, also played by Will Smith through de-ageing technology and motion capture. The chase goes global, roping in other intelligence cohorts (Mary Elizabeth Winstead, Benedict Wong), as Brogan faces the challenge of trying to beat his younger, faster, deadlier, yet inexperienced, self.

I don’t know what happened to Ang Lee.

Once the director of acclaimed dramas like Sense and Sensibility, The Ice Station, Crouching Tiger Hidden Dragon, and Brokeback Mountain, he seemingly reached his peak with 2012’s Life of Pi and has since become wholly distracted by modern technology, much like James Cameron and Peter Jackson before him. His most recent movie, Billy Lynn’s Long Halftime Walk, was the first feature film to be shot in 120 frames per second, 5 times the average frame rate for movies at 24 frames per second. This was a long and contemplative Iraq War drama that never justified such a leap forward in technology for its cinematography. To make matters worse, it was shot in 3D too. Lee has shown no signs of stopping now with Gemini Man, also shot in 3D at a super-high frame rate.

And now it’s even worse.

Most theatres in the world aren’t actually showing Gemini Man in its intended 3D HFR showing, due to the fact that 3D movies have been phased out over the decade and no-one is truly equipped to project high frame rate movies, so what we’re left with is a 2D movie shot in 120 frames per second being projected at the simple 24.

What I’m saying is not that I actually wanted to see Gemini Man in its high frame rate, but not showing it in the format it was shot in makes every single frame of this movie look like utter trash. Not only is the lighting truly some of the worst I’ve seen since the early days of digital cinematography (see Star Wars: Episode II – Attack of the Clones and the Spy Kids sequels), but every single element in every frame is in perfect focus, rendering our visual sensibilities completely useless. Every action scene, no matter how crazy it’s choreographed and how extensively it’s shot, looks like amateur filmmaking or the worst documentary dramatization sequence you’ve ever seen. Some of this may sound like hyperbole, but on a purely technical level, Gemini Man is one of the biggest and boldest failures I’ve seen in a long time.

So let’s ignore the technical aspects of its filming and look at more of the direction, acting, storytelling, other core aspects of a movie.

This is a great cast for sure, and they are doing their very best, but what they have to work with is less than nothing. Will Smith has the biggest load to carry playing two versions of the same character at different ages, so he has to sell that idea in his emotions and mannerisms, which he does because he is a good actor. What hampers him is that half of his role is a digital creation over a real face, which at first looks decent, but the more you see the young face, the less you believe it. His last scene looks like there was just no rendering time left, leaving us with a gross taste in the mouth at seeing something so unfinished and ugly. To make matters worse, the dialogue between the two is soap opera trash that even prequel-era George Lucas would think is a bit corny.

Mary Elizabeth Winstead, Benedict Wong, and Clive Owen are all good actors doing the very best they can, just like Smith’s performance, it’s an equally mixed result. Sometimes they lend an effective energy and air in a scene, but most of the time they feel lost, as if the direction was just never there or was always inconsistent.

Owen’s casting as the father of the younger Henry Brogan, or “Junior”, and as the commanding officer of the older Brogan is highly unbelievable seeing as Owen and Smith are virtually the same age (difference of only 4 years). Wong feels like he’s trying to throw in new ideas to make scenes fun but the script just rejects his attempts.  Winstead is confident in action scenes but feels out of place during the thick of a gunfight. Everyone feels far too good for whatever this really is.

Gemini Man is one of those movies that was caught in the grasp of “development hell” for decades, constantly restarted and polished until the final result has all the strength and confidence of a limp fish. The basic idea of someone being chased down by their younger self has already been explored in far better entertainment like Looper and the Metal Gear video game series, so the hook of it being different by way of visual inventiveness is blunt and ineffectual.

What we are left with are tired and lame attempts at humour, a convoluted and dish-water-dull plot of conspiracy, assassins, and DNA tampering, bizarre ways of two humans talking to one another, and on every level a lack of a consistent script. Dozens of writers have been attached to this thing, creating both something that feels frozen in 2003 and awakened without changes today and an apt example of “too many cooks in the kitchen”.

There are a few beats of action that are impressive on their own, and part of the achievement of having Will Smith act against himself does work, but these are the faintest glimmers in an overbearing, tiring, and truly awful experience that I don’t wish on my worst enemy. Ang Lee needs to focus away from unnecessary gimmicks and do what a good director does which is crack story first and foremost, and only then can we avoid having another Gemini Man, a disgusting visual experience, an annoying overload of inexplicable character and story choices, and one of the very worst films of 2019. 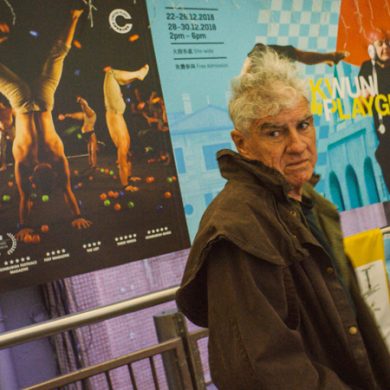