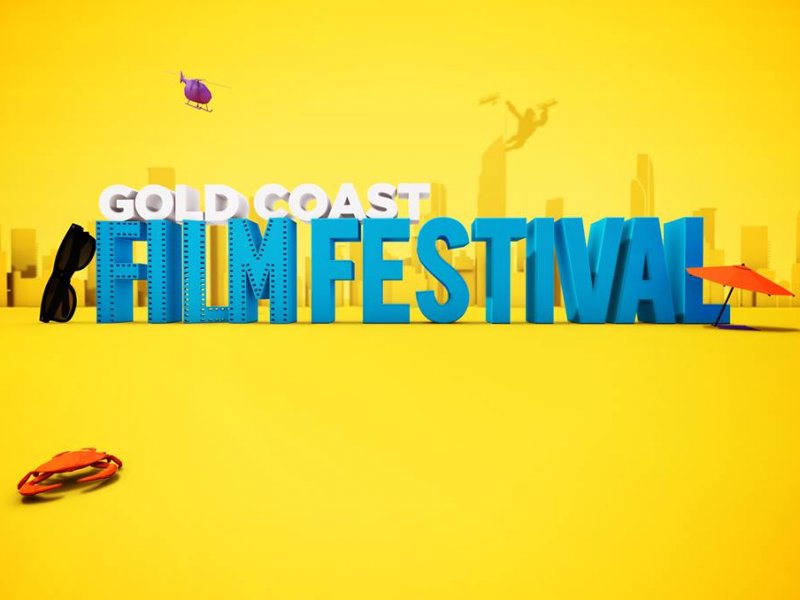 The short version is…

Crowd favourite SIPFEST will go online over the Easter Weekend

SIPFEST, the free beachside short film festival presented by the Gold Coast Film Festival and Surfers Paradise Alliance, will move online with 13 short films to view for free in isolation comfort over the Easter weekend from Thursday 9 April until Tuesday 14 April.

From drama to comedy (and everything in-between) these short films will have you laughing, crying and most importantly, escaping.

You can cast your vote online for the highly-coveted People’s Choice Award and the winner will receive $1,000 cash – which will be a much needed cash boost for filmmakers at the moment.

Seven award winners will then be announced on Thursday 16 April during the Screen Industry Awards live streaming event.

So dress up in your best pyjamas, watch some fresh short films, support Aussie filmmakers and try to have some fun with us during this uncertain time.

What: 13 brand new short films that will make you laugh, cry and be amazed

Where: Isolation comfort.  It’s Surfers Paradise beach in your imagination.

Eye for an Eye – Elizabeth Cullen

My Name is Mudju – Chantelle Murray

Phone It In – Darien Law

Back to Graceland – Sakari Sankkinen

The Gold Coast Film Festival will move two of its flagship events to online events and still announce all filmmaker awards, following the cancellation of the 12 day annual festival.

SIPFEST, the free beachside short film festival presented by Surfers Paradise Alliance, will move online with 13 short films to view for free in isolation comfort over the Easter weekend from Thursday 9 April until Tuesday 14 April, with viewers still able to vote for the $1000 People’s Choice Award.

The festival’s Screen Industry Gala Awards will evolve to a live-stream award ceremony, with $20,000 in cash and prizes awarded to filmmakers thanks to prize sponsors HOTA – Home of the Arts, PKF Accounting and Business Advisors, Blackmagic Design, Bond University, Burleigh Brewing Co., The Heaton Group and Surfers Paradise Alliance.

The online event will be held on 16 April at 6.30pm, to coincide with the originally planned event date and will feature 14 award categories recognising the best short films, webseries, feature films and scripts that were due to feature at the festival as well as award recognition for Gold Coast screen industry professionals and Queensland screen businesses.

“While we were heartbroken the festival was cancelled after it had already been curated and announced, we were more devasted for the filmmakers. Filmmakers have poured so much of their talent, money and time into their films – sometimes over years – and it is a such a loss to not have the opportunity to screen or premiere now,” said Lucy Fisher, Gold Coast Film Festival CEO/Festival Director.

“We have worked to find the best way to support filmmakers and we are so grateful to our prize sponsors who have still committed to cash and prizes for this event. I’m sure the prizes will come at a vital time for many in the screen industry right now.”

“Hopefully, we can all join together for one night and celebrate the winners in this difficult time and support Australian short films by watching SIPFEST for free,” she said.

City of Gold Coast Mayor Tom Tate said he was thrilled filmmakers were still being recognised for their contribution.

“The Gold Coast Film Festival is one of our most exciting annual cultural events and, whilst I share the disappointment in the cancellation of the event, I am thrilled our community can continue to access the short film program online and that our many and talented filmmakers are recognised for their contribution,” he said.

“Events like SIPFEST are vital when it comes to keeping people connected. That’s why it’s great to see the festival go ahead in 2020,” Ms Jones said.

“These are incredibly challenging times for our tourism and events industries. It’s more important than ever before that we work together and support each other during these tough times.

“Moving SIPFEST and the Screen Industry Gala Awards online means film fans will still have the opportunity to connect with the festival and we’ll be able to celebrate the industry’s recent achievements.

“SIPFEST is a great local event with a big future on the Gold Coast. We’ll continue to support this event and help local filmmakers to achieve great things.”

“Now more than ever people are engaging with screen content to connect, entertain and inspire, and they want to support local creatives,” said Ms Munnich.

“We are thrilled that the team at Gold Coast Film Festival have responded swiftly to this audience demand for Queensland content, and are continuing to celebrate and recognise local industry talent.”

What: 13 brand new short films that will make you laugh, cry and be amazed

Where: Isolation comfort.  It’s Surfers Paradise beach in your imagination.

What: A live-stream award ceremony.

Dress code: We personally like red-carpet glamour up top and PJ’s down below.

Queensland Screenwriting Award, thanks to The Heaton Group

How To Kill A Genre – Noah Southam

Eye for an Eye – Elizabeth Cullen

My Name is Mudju – Chantelle Murray

Phone It In – Darien Law

Back to Graceland – Sakari Sankkinen

Webseries Awards with thanks to Bond University

A Werewolf in Australia | Pearce Hoskinson

Sponsor: HOTA – Home of the Arts