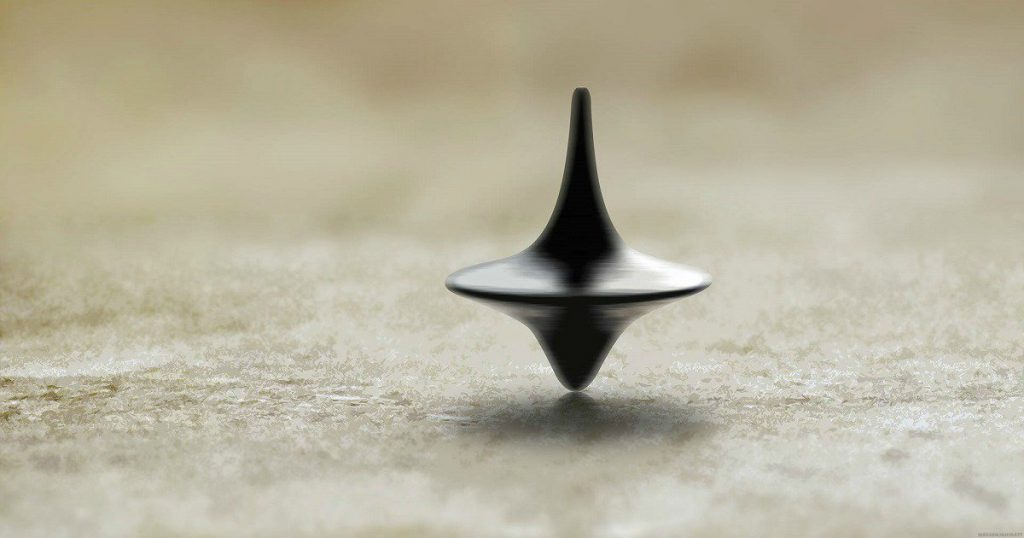 
I present this piece unedited from when I wrote it a long long time ago. Opinions have changed.

Is Inception The Greatest Film Of All Time?

Possibly. For me Magnolia still takes the cake, even though after viewing Inception twice I have the persistent feeling that maybe I’m wrong. It’s been a good three months since I saw Inception for the second time and whilst I’m quietly convinced that Christopher Nolan is the best director working today, I have a niggling feeling that the majority of people who rushed to go and see Inception again and again aren’t getting the entire picture.

In the press release articles that floated around weeks or months prior to the unveiling of Inception, there were cast interviews galore and whispers as to exactly what the hell the film was about. It’s increasingly becoming impossible to go into a film without knowing what is going to occur in it as the pre-release material tends to spell out everything that occurs – first, second and third acts. And even if the previews are able to hide some of the most surprising parts of films, the odds that the film is just a rehash of whatever genre it is part of are quite high. Whether it be a horror film or a comedy or an action, they all follow the same paint by numbers approach and just use a different style of paint. It’s refreshing to get a film like Inception come out and be floored by what it does.

Except when you get little hints as to exactly what the film is about. Tom Hardy called it “a heist dream film”. Christopher Nolan called it “his Bond film”. But Elliot Page said it best when saying what reference material Nolan gave the cast prior to embarking on this unique enterprise; “it’s like being in a Haruki Murakami book.”

It’s no secret that I’m a huge Murakami fan. I’ve reached a point in my reading life where I’ve read the majority of Murakami books (bar a few of his hard to get books and the most recent releases), and fortunately enough a few months before Inception came out I read one of Murakami’s best efforts – Hard Boiled Wonderland And The End Of The World. Whilst my favourite book of his – and possibly that I’ve ever read – is Kafka On The Shore, Hard Boiled Wonderland is an immensely mesmerising book.

All well and good, but why does this make for exciting reading/viewing? Is it because the establishment of a universe where once the rules and explanations are set up the characters are let run amok and create whatever story path they so desire? As far as I’m concerned, yes. In the case of Inception, you see a shorter version of the heist that creates the second half of the film. Then after this shorter version you are given an explanation of the rules and what can occur within the dreams or the dreamers. Then you are given the heist with the understood rules. The same goes with Hard Boiled Wonderland.

So why is it beneficial to read Hard Boiled Wonderland before watching Inception? Because of the decisions that the characters make and where their decisions lead them in the grand scheme of the story. In Hard Boiled Wonderland, the main character becomes aware that the second world in the story is in fact his dream consciousness. Then he is presented with the decision as to whether the person he may love but could very easily fall out of love with in the real world is the person he wants to live his life with and essentially die with, or whether he decides to remain in the dream state and know that the person he loves in his dream state will always love him and will always be with him – and he will essentially be able to continue living forever.

Inception poses the same idea in one of its rules – the deeper you go into the dream state of the dreamers, the longer the amount of time you stay in the dream state. One of the greatest complaints about Inception was that it lacked heart – and one of the other complaints was infuriatingly enough the lack of sexual elements given that dreams are apparently one of the main conduits for sexual imagination. The fact that people complained that Inception lacked heart or an emotional core were missing one of the main elements of Inception. The relationship that Cobb has with his wife, the beautiful and intense Marion Cotillard as Mol, is so overpowering with its longing for eternal life and creating that perfect world together. If you have found the one person you love, wouldn’t you want to continue that life with them forever?

Upon first seeing Inception, once the spinning top never topples but waivers a little bit then the film cuts to black, there was the unmistakable groan and sigh from the audience believing they’ve been had. For me the end of Inception is quite simply inside Cobb’s dream state. Even though Michael Caine has gone on record as saying that the finale is without a doubt in reality, I would hesitate to believe this. If I was in Cobb’s situation there would be no doubt as the fact that he was still dreaming. As I’ve mentioned before, wouldn’t you want to be in the place that you and your loved one has created for yourself forever?

You can still get a great experience with Inception, and it is still possibly one of the greatest films of all time, but know that if you want to enjoy it a little bit more – lets say, enhanced viewing – then read Murakami’s Hard Boiled Wonderland and further your enjoyment of Inception.

Sidenote: Isn’t it fantastic that a film like Inception does gangbusters at the box office and then not so long after the film comes out another (good, but not great) director comes out saying that he’s had to change his script because it would look a little too much like an Inception rip-off? Usually Hollywood would jump on the dream within a dream plot train and ride it like a super-hero origin story marathon.

Until my third, fourth and fifth viewings of Inception, it takes the cake as the second best film of all time with Vertigo, The Texas Chainsaw Massacre and A History Of Violence not too far below it.