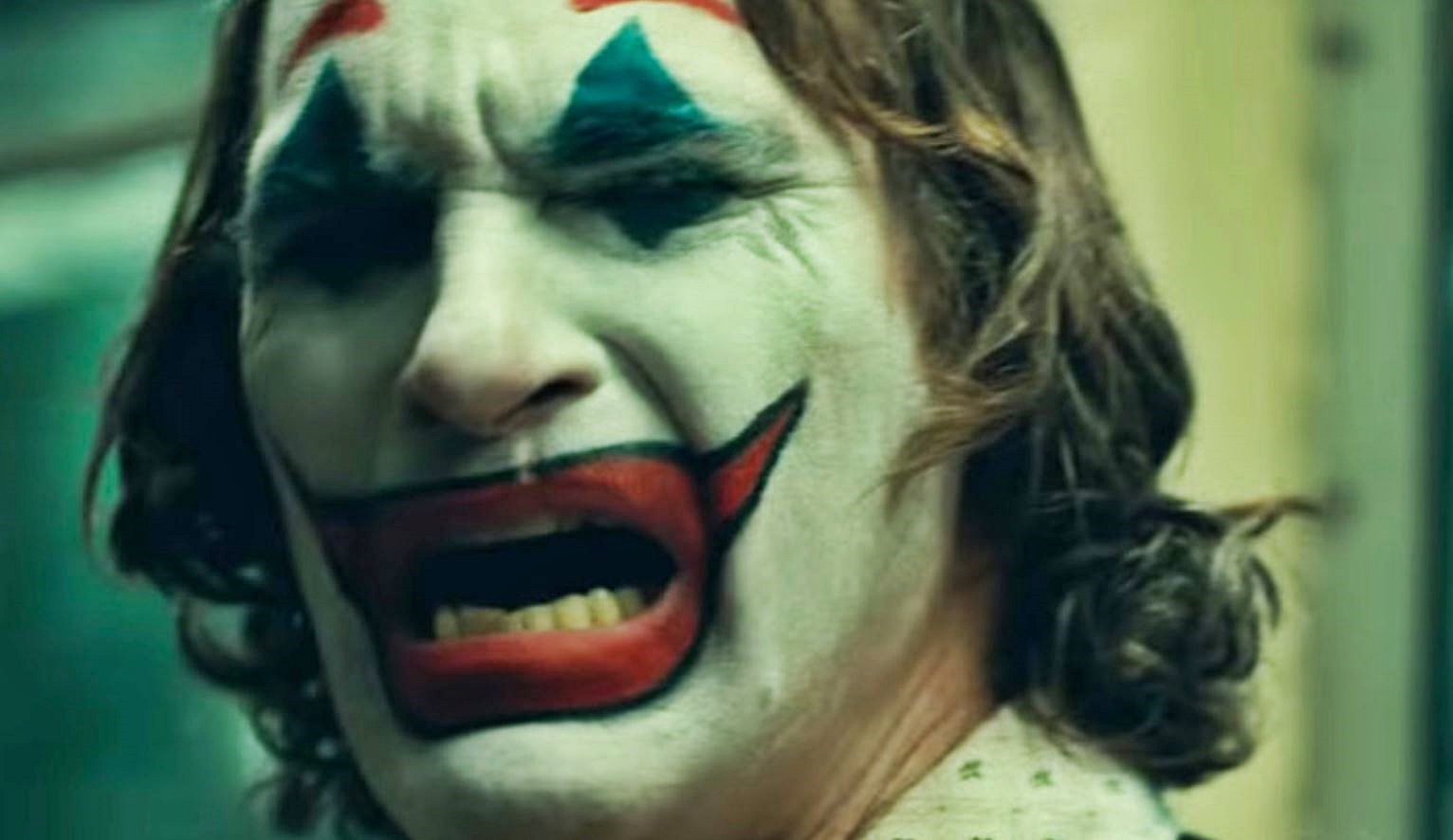 Joker Review – An Ugly, Dark Movie That is Unlikeable

Directed and co-written by Todd Phillips, Joker stars Joaquin Phoenix as Arthur Fleck, a lonely and mentally-ill stand-up comedian struggling to survive in Gotham, a city at its lowest point. When an act of public violence ignites a fire under the people, systems begin to be torn down as Fleck descends into madness, destined to become the Joker.

I don’t think I really know how I feel about this movie. Already it has cracked the internet apart with take after take responding to its violent content, potential to inspire violence, security concerns at movie theatres, and how far it differs from established lore about the Joker. It’s one of many takes on the legendary Batman villain, one that seeks for more Dark Knight realism rather than the current style of DC films like Aquaman and Shazam!. All this is clear from the marketing material, and comparisons have already been drawn to Scorsese movies like Taxi Driver and The King of Comedy, but what really is Joker?

It’s a very ugly and dark movie. That is blindingly clear from the first act, setting up Fleck as a sick, sad person struggling to survive in a world that seemingly hates him and couldn’t care less if he was dead or alive. He takes care of his mother, works as a party clown, and lives with uncontrollable pathological laughter, and the world is just getting crazier around him. He’ll either die sad or go crazy with them, and of course he chooses the latter. Joaquin Phoenix does give a good performance, not exceeding the heights of Ledger or Hamill, but still giving this Joker a clear voice of darkness and mania, captured well in his ever-fluctuating mannerisms and moods in any given scene. Phoenix is going for something deep, insane, sometimes over-the-top, trying to reach that low level of humanity that Joker needs, but it mostly feels like a magnificent actor trying to go beyond the flawed writing behind him.

Joker is not something I liked. Not to say that I need to admire this film as it is brutal and confronting and often depressing, but I did not like what this movie has to say or indeed how Todd Phillips wants to say it. While Joaquin Phoenix’s performance deserves praise, Lawrence Sher’s cinematography has grain, grit and grading emulating classic character dramas, and Hildur Guðnadóttir’s score is a gripping and challenging piece of work, I felt no love for the pedestrian script or juvenile direction.

Phillips has not made a movie even close to Joker’s content before, making comedies like Old School, Starsky & Hutch, The Hangover trilogy and Due Date, with his closest to a drama being 2016’s War Dogs. He made movies that told as many crude jokes as quick as possible and never stopping to think of the consequences, so this hard left-turn into a comic-book-based psychological drama feels strange. The only example I can pull from is the left-turn writer Craig Mazin has taken from writing Hangover Parts II & III and other bad comedies to creating and writing all episodes for the miniseries Chernobyl. The difference between Mazin and Phillips is that Mazin is respectful, careful and thoughtful about his portrayal of a serious subject. Todd Phillips is not.

Recent comments from the director about comedy being killed by “woke culture” and how he wanted to sneak in a “real movie” underneath a comic-book disguise shows to me a filmmaker with a serious disconnect from human emotions. This comes through quite prominently in Joker, a movie with a lot to say and no tactful way of saying it. The themes are there, but characters bluntly blurt them out like how racism is handled in Crash, none of the grace and all of the self-indulgence, with Phillips and co-writer Scott Silver (8 Mile, The Fighter, The Finest Hours) swinging for the fences without a bat in their hands. Ideas about government scrutiny against mental illness, destruction of social services, the power of the people, corruption, and the evils of capitalism are certainly there but none of them are presented with new angles or mature designs. The plot twists are predictable and pointless, one particular inclusion of a little person is quite disgusting, side characters played by great actors like Zazie Beetz and Brian Tyree Henry have no real purpose, and the appearance of the Wayne family was painfully unoriginal and foolish.

Joker is a comic-book film made by someone who thinks themselves above the genre. It is a drama filled with dark psychology, attempting for the same kind of emotional weight as Logan but it jumps to the end without doing the legwork. It feels more interested in the idea of a thing without seeing what the logical journey would be. What annoys me the most is this being an origin story of the Joker but without Batman. If you remove the hero away from the path of the antagonist, you unleash unbridled chaos that also removes narrative tension and thus you just have 2 hours of a man going crazy and nothing to stop him or give us a worthy story to go back to. Imagine the other way around, a superhero origin without a villain, neither boasts real conflict, rather an exploration that doesn’t NEED to be a movie. Joker’s story is taking some inspiration from the idealised origin in Alan Moore, Brian Bolland, and John Higgins’s graphic novel The Killing Joke, but that origin was juxtaposed with the Joker leading Batman into his darkest fight yet, ending with the reality of the endless conflict of good and evil. Joker is doing half the work and seeking the full result, but to no avail.

Just because this movie looks good and has dark elements not seen before in a comic-book movie does not make it some work of high art instantly above other comic-book movies. All movies are art, no matter what they look like or how good they are, and Joker is just pretentious and tedious, lacking in emotional tension or exception. It doesn’t glorify the character but doesn’t do enough to present him as a true villain, more of a tragic antihero in a way. I reject this idea. It is a thinly written, well-performed, blunt and uninspired, beautiful-looking, superficial, and great-sounding movie that has polarised me right down to the core. I wish I could love Joker as much as some critics and audiences, but I don’t. I don’t like this movie. It has no real need to exist. We’ve had dark and gritty comic-book movie before and they at least gave us strong emotions in the end and left with an impact on the genre, pushing it forward to new heights. Joker doesn’t care. It wants to exist for the sake of existence, and that’s just a bad joke.

At the very least, Joker is opening up better opportunities for conversation. Perhaps it will do some good for people. I sincerely hope so. 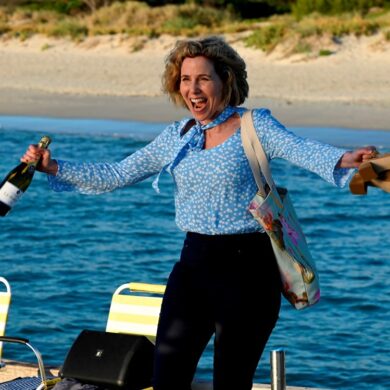