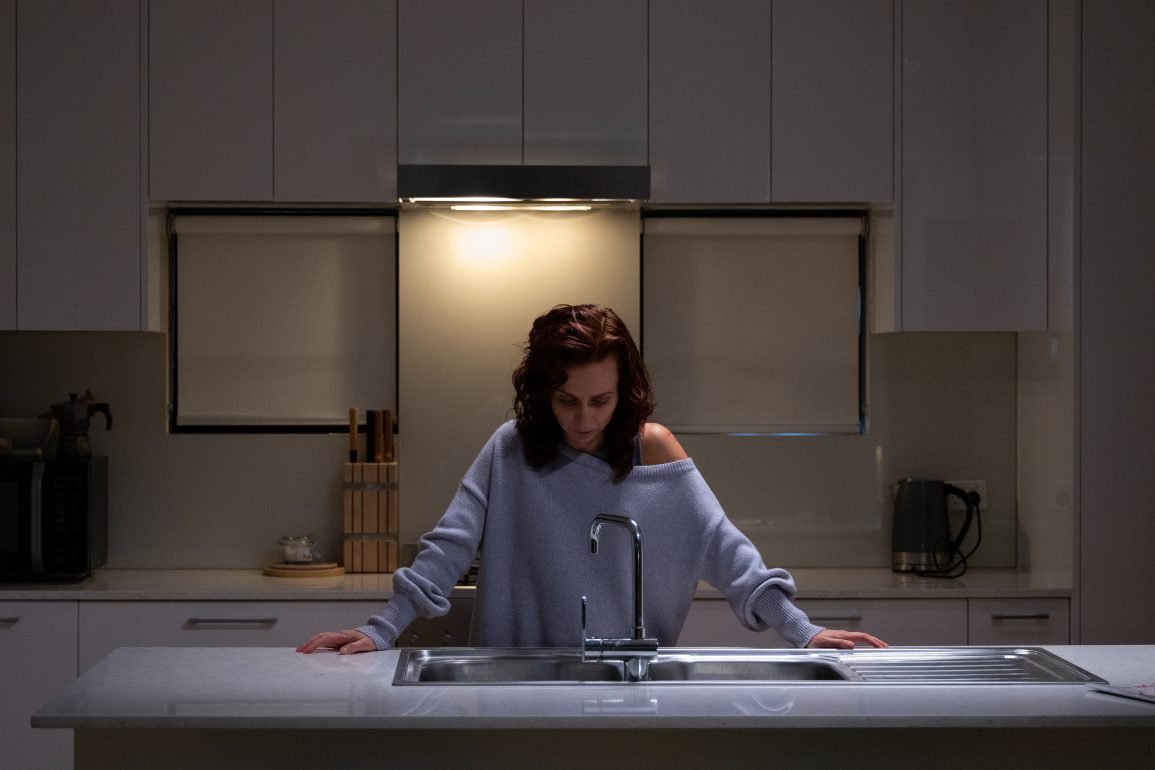 Aussie filmmaker Josephine Croft joins Andrew to discuss her new short film, Grounded, which is currently engaging in festival submissions. In this deep discussion, Josephine talks about how the idea for the stranded horror came about, while also discussing the creative process of making a short film during lockdowns.

Find out more about Grounded from Dayna Di Fulvio below, and to keep up to date with Josephine’s work, and Grounded, visit www.josephinecroft.com.au and www.tenaciousstories.net.

Short Thriller Grounded Awakens Your Worst Fears on an Aeroplane

Set on a decommissioned aeroplane at Avalon Airport in Victoria, Grounded takes viewers on a thrilling journey of entrapment and isolation. The film centres around a uniquely chilling circumstance where main character Anne (Josephine Croft) wakes to find herself locked up, forgotten and alone on a grounded aeroplane.

Inspired by the true story of a woman travelling on a USA airline who fell asleep and was accidentally abandoned after everyone disembarked. Melbourne based filmmaker Josephine Croft envisioned the nightmare scenario with a twist. “Though in real life she just called someone and they came to get her. I thought it would make a good short film and spit-balled the idea of some sort of monster being stuck on board with her.”

The audience follows the character Anne played by Croft, as she comes to the realisation the cabin has been sealed and she must escape. Her fight quickly turns to flight from the unknown locked inside with her. As something hunts her, she tries to scramble for safety, knowing she’s trapped.

Croft raises the stakes of her short thriller about survival by intertwining it with the supernatural themes, “I think being trapped with something unknown takes the horror and anxiety to the next level. Firstly to survive and secondly to get off the plane.”

Grounded is anticipated to be hitting the Australian film festival circuit during 2021 and 2022. To keep up to date with their screening information and to watch their trailer check out the links below. 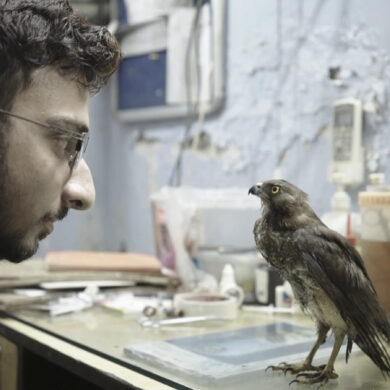