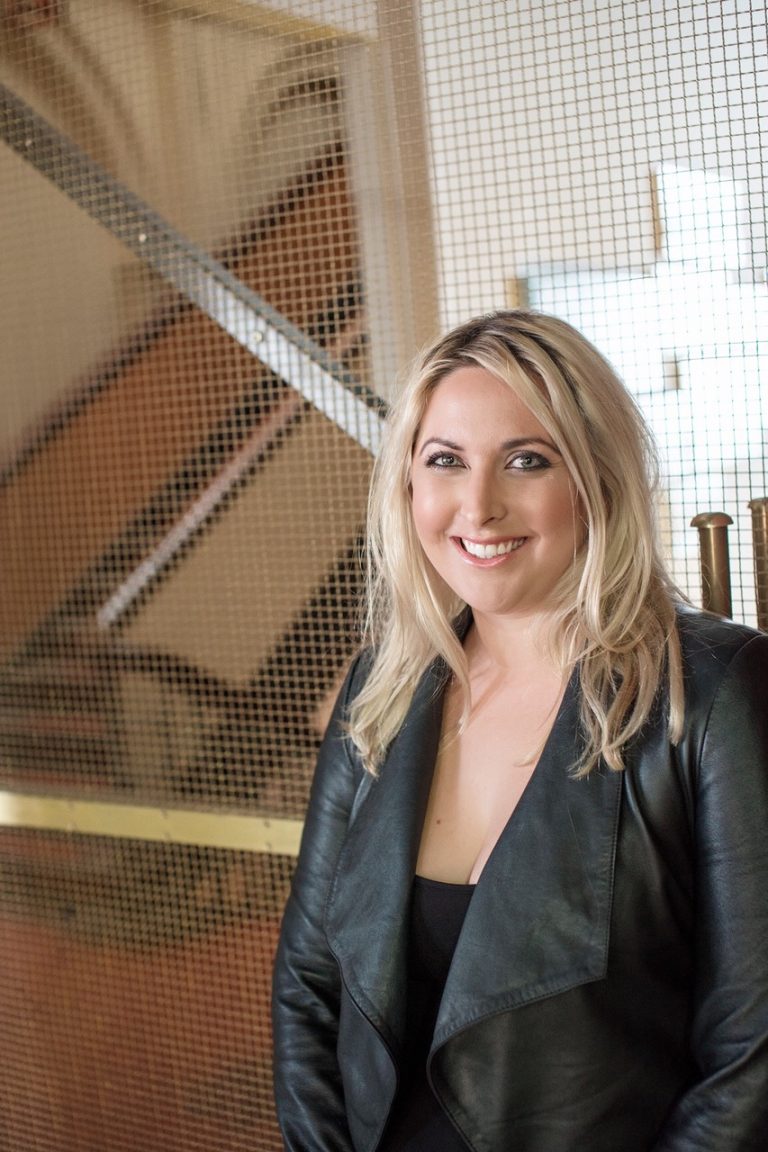 The news about WA entertainment rolls on with the exciting launch of the Western Australian production company, Galactic Baby. This is beyond exciting news for anyone who has been paying attention to Lauren’s work, which has often focused on diversity and providing a great platform for Indigenous content. Galactic Baby looks to be no different. Give the press release a read below and get excited.

Lauren Elliott has officially launched the company today at http://www.galacticbaby.com.au/

Galactic Baby specialises in the development and production of scripted film and television with a distinct comedic tone. Since announcing her plans to launch Galactic Baby in July, Lauren has been developing an exciting new slate and has already attracted development funding for a number of her projects.

A Min Min Story is an Indigenous Australian horror feature film Lauren is developing with writers Kodie Bedford (Mystery Road, Squinters, Scout) and Bjorn Stewart (Killer Native, Black Comedy, KGB). The film is inspired by Min Min – a mysterious light phenomenon that has often been reported in outback Australia. According to folklore, the lights sometimes follow or approach people and anyone who chases the lights will never return to tell the tale.

Secret Sauce is a psychological drama feature film being written by Zoe Pepper (The Big Spaghetti, LIFT) and Adriane Daff (The Irresistible, Lé Nør). Lauren and Zoe are currently in post-production on Mystic Pines, a short film produced by Cody Greenwood, founder of production company, RUSH (Under the Volcano), which will act as a proof of concept for the feature. Mystic Pines is set to make its world premiere on the festival circuit in 2020.

Schoolies ’99 is a nostalgic and sharp-witted coming-of-age comedy feature film set in a sleepy coastal Western Australian town in the nineties, written by Henry Inglis (Small Town Hackers, DAFUQ?). Henry is creating a satirical world crawling with drunk teenagers, helicopter parents, drug dealing teachers and worst of all – a gang of toolies.

Teen Ward is a tragic, ironic, dry and darkly hilarious drama series set inside a hospital’s teen ward, also created by Henry Inglis. Lauren is developing the series with Henry and Mike Jones (Script Producer of Wrong Kind of Black and Story Editor of The Gloaming) with development investment from Screenwest.

Bogan Muslim is a half hour comedy series created by and starring up-and-coming comedian Umar Azad, a Muslim man dedicated equally to his faith and his bogan Aussie lifestyle, who finds his world turned upside when his sister gets engaged to a white Australian Muslim convert – who proves to be a much better Muslim than Umar is. Lauren and Umar are developing the series with development investment from Screenwest.

“Lauren’s track record as a comedy producer in Western Australia is extraordinary. She’s a great asset to the state. We’re lucky to have her here, and we look forward to working with her and the exciting slate of projects she’s putting together for Galactic Baby.” said Matthew Horrocks, Screenwest Head of Development and Production.

Lauren, Zoe and Henry are attending Screen Producers Australia’s (SPA) annual conference, SCREEN FOREVER in Melbourne this week. Triple-threat writer/director/editor, Henry is one of fifteen directors selected from over 100 applications to attend the conferenceas part of an Australian Director’s Guild director cohort.

Lauren was the winner of the inaugural Screenwest Emerging Producer’s Initiative in 2015 and was awarded $100,000 to put towards project and professional development. Following her win, she spent six months learning the Hollywood ropes at Red Hour Films and Abso Lutely Productions in Los Angeles and has since split her time between Perth, Sydney and LA, where she is represented by CAA (Creative Artists Agency).

In March 2019, Lauren was recognised as one of Western Australia’s 40 leading business entrepreneurs under the age of 40, winning a 40under40 Award out of 104 impressive nominees from across the state. Her producing credits include cult Indigenous comedy series, KGB, the AACTA-nominated Small Town Hackers, DAFUQ?, The Big Spaghetti, LIFT, Henry & Aaron’s 7 Steps to Superstardom, The Shapes, The Legend of Gavin Tanner, DIGILANTE and The Write Stuff with Noel and Carl Pennyman, as well as Sando and Squinters for Jungle Entertainment and the ABC.

“Lauren Elliott is a modern-day pioneer in the Western Australian screen industry, in comedy especially. An undeniably talented producer, leader and advocate for her projects, writers and directors, she’s consistently delivered quality, original productions to the ABC, in particular our digital series DAFUQ?, which was well ahead of its time, and remains one of my favourite of our comedy series. I’ve loved working with Lauren both at her own Mad Kids and at Jungle Entertainment over the last five years, and I’m seriously excited to see what Lauren and Galactic Baby do next.” said ABC Head of Comedy, Rick Kalowski. 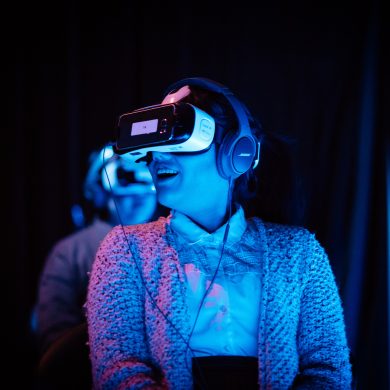