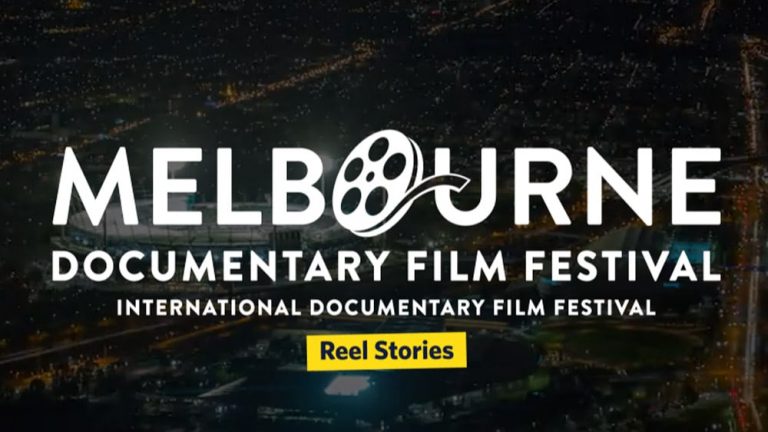 Film festivals run riot throughout the calendar year, plugging holes in your cinematic planner, aiming to stem the exhausted feeling you get from having another overblown CGI extravaganza wash over you. This July, the Melbourne Documentary Film Festival returns to provide a welcome respite from the blockbuster season, filling your noggin up with stories you simply will not find anywhere else.

The 2017 line-up was filled to the brim with fantastic Australian and international stories. (Heck, one film in particular made its way fairly high up on the Best Australian films of 2017 list.) The 2018 line-up looks to be no different.

Here’s a handful of films you need to make the time to catch at this years Melbourne Documentary Film Festival: 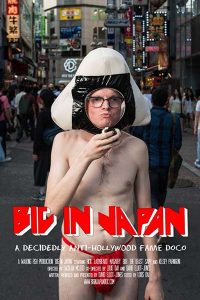 This rather odd documentary takes a humble, unassuming guy from the suburbs of Australia and plonks him down in Japan with a bunch of friends. They have one goal in mind – to make this regular looking bloke famous in Japan. Along the way, they meet a bearded man who dresses up in school girl clothes and sings in a heavy metal band, they create a character called ‘Onigiri Man’, and embark on a pretty ludicrous (yet no less engaging) story of the upsides and downsides of fame in Japan.

Don’t miss it, especially because this screening will have a Q&A session and a Masterclass in documentary distribution. 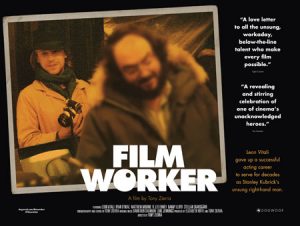 The alluring enigma of Stanley Kubrick makes any film about him, his work, or (in this case) those who worked with him a must see. Director Tony Zierra looks at the role that Leon Vitali, Kubrick’s personal assistant, played in his life. Vitali gave up his career to work for Kubrick, and it’s in this documentary that that relationship is explored. For film fans, this peek into the life of a true cinematic God is one that cannot be missed. 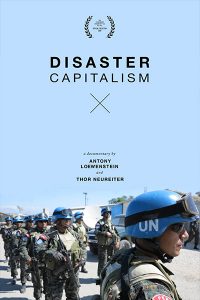 The core concept of a documentary is to inform viewers about a subject. Often this may be to shine a light on a realm of the world that may be hidden in plain sight. Director Thor Neureiter and journalist Antony Lowenstein manage to do exactly that with Disaster Capitalism. The need for aid in countries ravaged by war or devastated by natural disasters is paramount, but what happens when there is no longer a need for the aid? Disaster Capitalism asks the question – what is the lasting effect of a multi-billion dollar ‘industry’ that is designed to be temporary, yet never truly leaves the country they’re there to assist? This is a sobering look at the way capitalism creeps its tendrils into every aspect of the world at large. 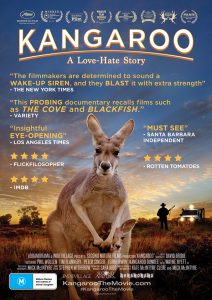 In the realm of controversial topics, you’d imagine that the humble Aussie kangaroo would be fairly low down on the list of things to cause an uproar. But, here we are with this stunning documentary about the unique marsupial that makes up half of the Australian Coat of Arms. Some people love Skippy, but an equal amount hate Sonny’s best mate and want to see her taken out. Sure to set discussions alight, Kate McIntyre Clere & Michael McIntyre’s film is one you’ll want to set time aside for. 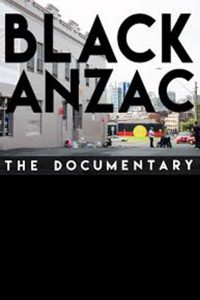 One of the greatest crimes of modern Australia is how we have willingly erased indigenous history from our minds. Thanks to director Tim Anastasi and artist Hego, the story of a WW1 Aboriginal soldier is explored through street art in this superb documentary that enlightens, informs and moves you. It’s always great to see a story you had no idea existed, and this is one such story. However, once the film concluded, I was furious. Furious that the stories of indigenous soldiers had been erased throughout history. That their stories had not been taught in schools. Hopefully Black Anzac is the beginning of that error being rectified.

Jessica Chastain – Do You Believe Rachael Taylor and Brooke Satchwell? 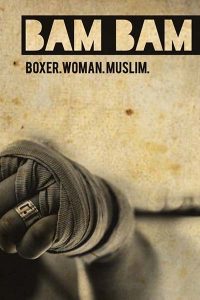 Jemma van Loenen’s film about Australian Flyweight champion, Bianca ‘Bam Bam’ Elmir, is one that needs to be seen. As a Lebanese Muslim girl growing up in a society that actively works against her, Bam Bam (quite literally) fights for herself, breaking down barriers and stereotypes where she can. This is the sort of story we need more of – the sort that tears down the façade of what society thinks is ‘right’ or ‘acceptable’ and says, yeah, you think a Muslim girl has to be one way, well, I’ll show you why that’s not the case. Empowering, inspiring, and damn entertaining. 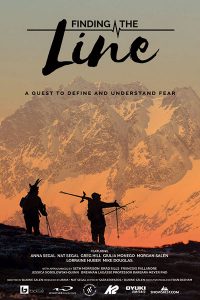 Finally, my pick of the fest. The film that I’d say, if you’re only going to see one film at this years Melbourne Documentary Film Festival, make it Finding the Line. When paired with the aforementioned Bam Bam, Finding the Line makes a solid one-two punch of brilliant, inspiring, powerful, exciting documentaries about strong women, forging their own paths in the world of sport.

Finding the Line is visually stunning, but that in itself is not enough to say ‘go see this film’. Nope. Why you need to make time for Anna and Nat Segal’s story is because of the strong relationship the sisters have with each other. The exploration into fear and the way that Anna and Nat support each other in achieving their goals is what makes Finding the Line a must see film. This will open your eyes, giving you a bit more to think about next time you see a video of extreme sports pop up in your social media feed.

So, that’s it, there’s seven films worth your time at this year’s Melbourne Documentary Film Festival. To read up on these films and more, head over to the website and purchase your tickets (some sessions have already sold out!). 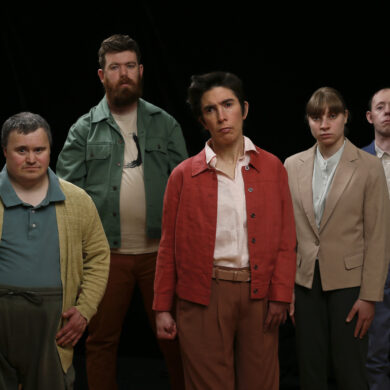