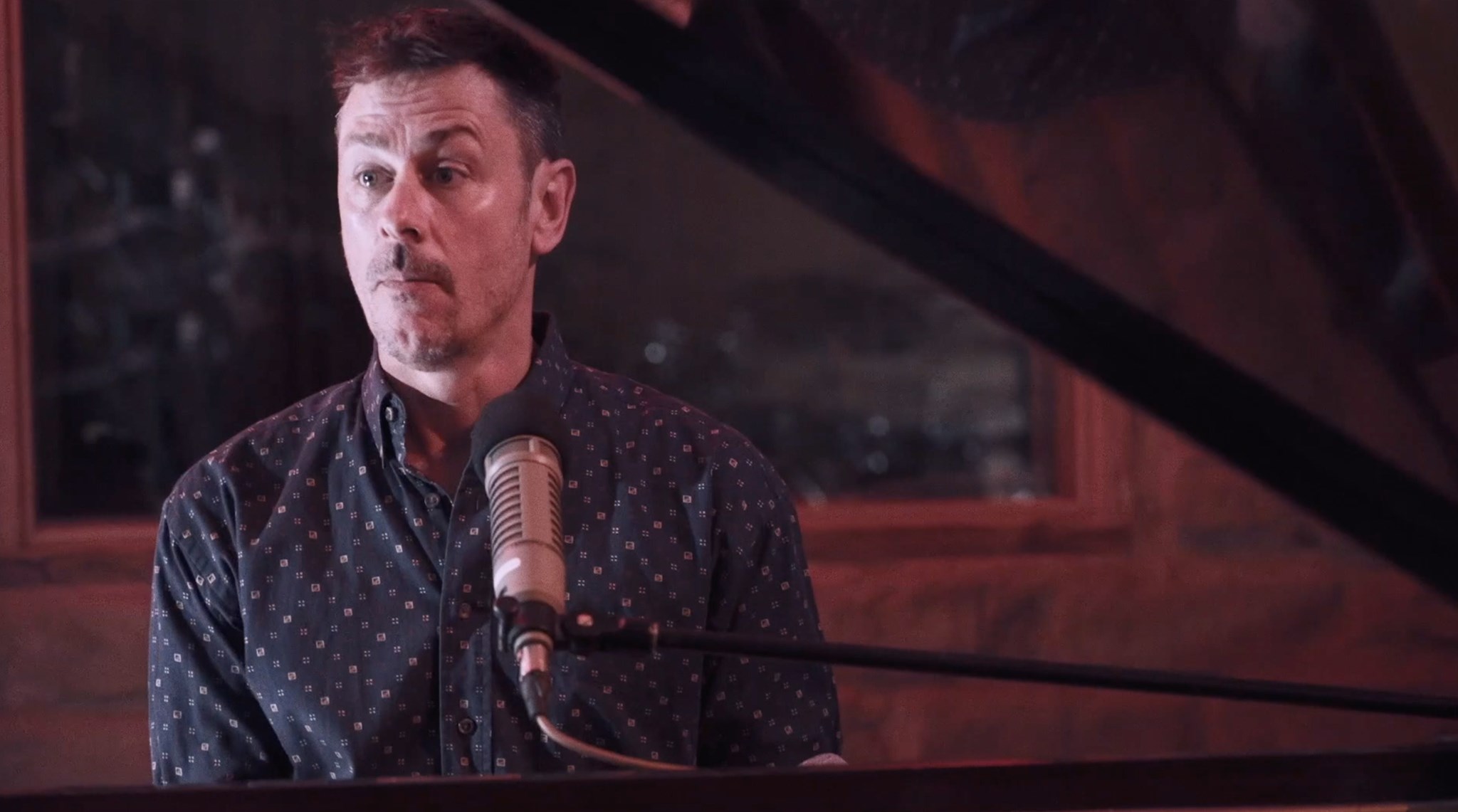 
The Melbourne Documentary Film Festival kicks off its in-person in-cinema screenings on July 21st through to July 31st at the Cinema Nova. Screening at this years fest is the film, Mental as Everything:

Damon Smith has estimated that he has spent around 50 thousand hours of his life, so far, participating in absurd ritualistic behaviors associated with his obsessive Compulsive Disorder. With the help of his anxious friend, Adam, these two, Australian musicians, share, with original music, preposterous humor, and outlandish animations, the intricate and debilitating nature of what it is like to live and talk about mental illness in a world where it’s ok to talk about a broken arm but not ok to talk about a broken mind.

Andrew caught up with Damon to chat about how the film was made, what the creative process is like for a musician turned filmmaker, and the main theme of the film: mental health. It may sound like a dark subject on paper, but Mental as Everything embraces the subject with heart and compassion, and most importantly, a levity that is often missing with the subject of mental illness. 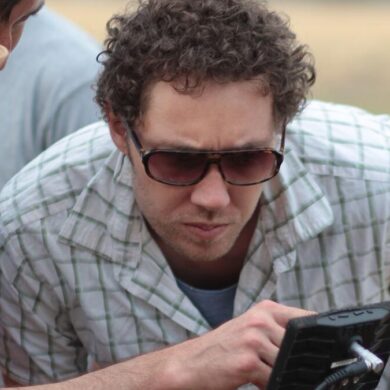