The 80’s was the era of the Cold War and the space race. America was as focused on outperforming and outclassing the Russian space agency, as the Russians were to the Americans. Salyut 7 takes a look at a moment in Russian space history that could have changed the path of Russia forever. The Russian Space station – Salyut 7 – experiences an event that renders it inoperable, and could cause the station the come crashing to earth, or worse, end up in the hands of Americans.

Director Klim Shipenko brings a surprising level of grounded realism to the mix, allowing a reflective stance of Russian history that doesn’t mean towards the rose tinted aspect some may expect. The perspective and fears of the Americans are realised through news stories that show the uncertainty that permeated through the era – could this orbiting space station possibly be a vessel that contains a nuclear bomb to destroy America? And, from the Russian perspective, could the newly launched Challenger shuttle be there to take the desolate Salyut vessel back to American soil?

This paranoia works as a backdrop to the greater issue at hand – the story of the two cosmonauts sent to space to get the vessel working again. Vladimir (Vladimir Vdovichenkov) and Viktor (Pavel Derevyanko) are the two souls destined to fix this problem. Yet, while their lives and their careers are valuable, mother Russia is more important – so the powers that be continually tighten the screws as to whether to shoot the vessel down from space to avoid having the Americans get a hold of the vessel.

In short, the best comparison is that this plays like a Russian version of Apollo 13 with the visual prowess and intensity of Gravity thrown into the mix. Depending on your level of knowledge about Russian history, or space history in general, you may be as surprised as I was to see where this story played out.

This is a work that impresses the most on the big screen. There are many truly stunning shots that will leave you in awe, wondering whether they actually went and launched a new shuttle to capture the footage. The shuttle launch in particular will have you in awe. A latter sequence of an ice filled cabin, and the subsequent moments filled with water is truly an impressive feat.

Less impressive is the semi-propaganda-esque music, and the somewhat tropeish way that every woman is either a wife with a kid, or expecting a kid, or simply ignored.

If space, history, and visual effects are your thing, give this a shot. 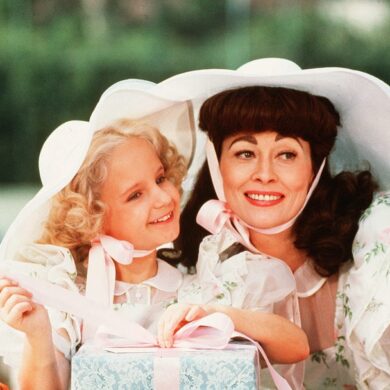