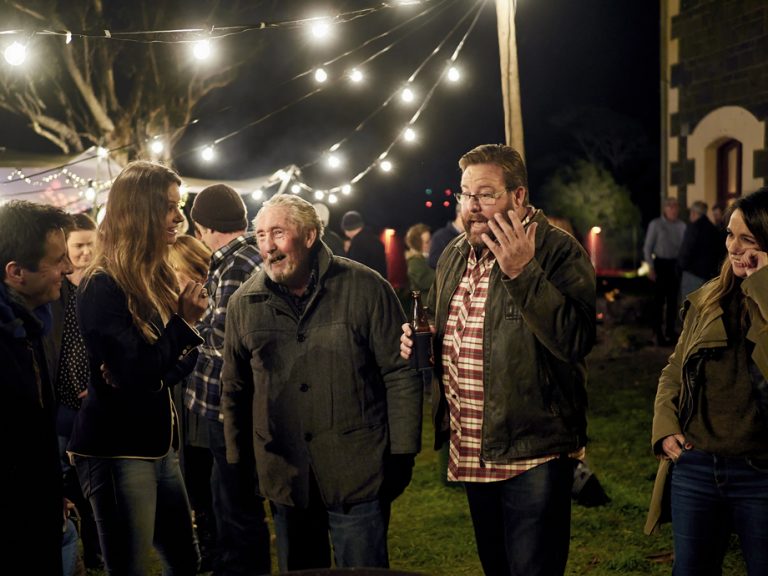 That's Not My Dog
Home
Culture

Australian comedy is one of the most entertaining, and unique, forms of comedy from around the world. Often dry, regularly crass, it’s a form of comedy that works so well. Aussie comedy is melting pot of different folks with true blue Aussies, like Shane Jacobson, and folks from all around the world, with Jimeoin hailing from Ireland, coming together to make people laugh.

Director Dean Murphy (Charlie & Boots) takes the core concept of a get together with mates, and sends out the invites to some of Australia’s finest comedians and musicians. What eventuates looks to be one heck of an entertaining film, that will no doubt challenge the ‘Aussie films are too dark’ naysayers and ask them to let themselves have a laugh.

Check out the trailer below, visit the Transmission films website, and make sure to check this one out when it hits screens later in 2018: 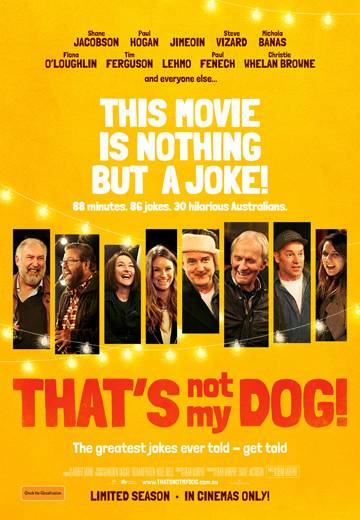