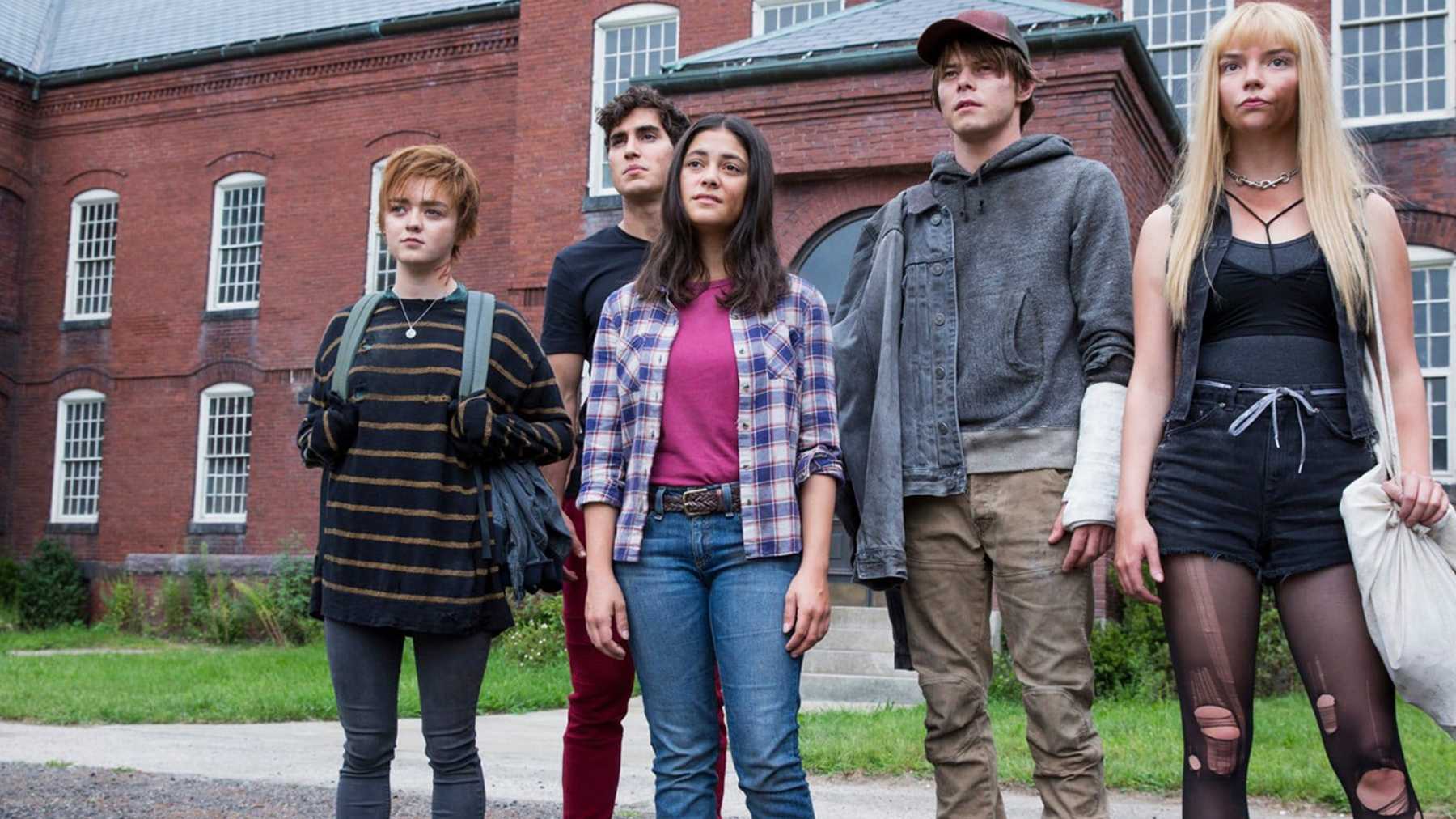 The New Mutants Review – Years Late, and Feels It

Hey! The New Mutants, aka the last ­X-Men-related film we’ll get for quite a while, is out now. Did you know that? Wouldn’t be surprised that you didn’t. Do you know what The New Mutants is? Again, not surprised if that one slips your mind too. Let’s break it down.

The New Mutants is based on a spin-off X-Men comic book from the 1980s originally created by Chris Claremont and Bob McLeod. They are teenage mutants who operate well outside the traditional X-Men on their own interpersonal adventure stories. The film centres around Danielle “Dani” Moonstar who wakes up after experiencing a strange attack on her hometown in an even stranger mental hospital populated by tortured and misunderstood mutants just like her. They are tested by a mutant doctor (Alice Braga) who answers to “superiors”, but the five kids in this hospital slowly push the boundaries of their cage and are forced to fight the demons that Dani brings with her. Literally.

In May 2015, Josh Boone, fresh off of directing The Fault in Our Stars, was hired to direct a film of The New Mutants, co-writing the script with childhood friend Knate Lee, most known for being a cameraman and associate producer for various Jackass projects. The project was filmed with a cast of Anya Taylor-Joy, Maisie Williams, Charlie Heaton, Henry Zaga, and Blu Hunt in 2017, with a trailer coming out in October the same year, showing off a horror movie with X-Men mutants which promised another new direction for this universe along the same lines as Logan. The trailer promised something different with the mutant world, particularly as a superhero horror movie.

Almost everything about it, from the performances, to their average accents, the lighting, the script, the music, the visual effects, and just basically its existence is lame and uninspired. The New Mutants was marketed as a horror movie with X-Men characters, which sounds awesome. Too bad it’s full of routine stock standard scares that do little to make The New Mutants feel like a real horror movie. Some of the imagery is confronting but it’s scary in the same way that Pennywise in full 50-foot demon-spider form is scary. As in: Not at all.

So take out the attempted horror elements and what do you have? A plodding and predictable superhero movie you’re either far too familiar with to care about, or one that is never interesting to begin with, besides one or two neat additions.

The only real source of praise I have for The New Mutants, beyond perhaps just by being the first depiction of these characters, is that the central relationship of the movie is between the characters of Danielle Moonstar and Rahne Sinclair, played by Blu Hunt and Maisie Williams, respectively. As far as I understand, after Deadpool 2’s queer relationship, this is the first on-screen LGBTQ+ relationship between main characters in a comic-book movie. That is history right there, no matter what the movie is. And for measure, it is a nice relationship that develops quite organically and naturally. You believe their chemistry and connection with one another’s pain so all the applause is deserved right there. Too bad the rest of the movie is a boring mess that may not be the worst of the Fox X-Men franchise, but it is certainly the dullest.

In interviews, director Josh Boone has said this movie is supposed to be a movie of “Stephen King meets John Hughes” or something along those lines. This is a teen superhero movie, but the teen characters never feel real, they only exist as tired clichés we’ve seen before in the work of Boone’s influences. And while those influences are there, they don’t mean anything. Stereotypes are okay to have if you seek to subvert them or comment on their nature, but The New Mutants just thinks that stereotypes mean fleshed-out characters. Give each a tragic backstory, have them go into empty rooms and freak out from some hallucinatory hijinks, rinse and repeat for just over 90 minutes, then have a poorly-lit, muddy and murky fight with a CGI bear, and roll credits. Nothing new is learned, these characters are just as tired as when they started, and several racial elements are never dealt with.

Oh yes, let’s do talk about the racism.

I get that if you have a person of colour in your cast of characters (Native American character of Dani Moonstar) and one of your other characters, Ilyana Rasputin (Anya Taylor-Joy), is a stubborn and cruel bully who tears everyone down, at some point they’ll probably resort to racial taunts. Fine. We’ve seen it before. Here’s the thing: Ilyana never apologises to Dani for calling her “Pocahontas” or insinuating that she was molested by her father. Not once does she actually feel regret for saying things so cruel, and thus we are left with an asshole character who is supposed to be an action hero badass in the end. None of this helped by Josh Boone commenting on Henry Zaga’s casting as the character Roberto da Costa, saying that he “didn’t care” for the racial problems in Brazil over darker and lighter-skinned peoples, casting Zaga instead for his “rich-looking” appearance even though the character is Afro-Brazilian. Gross. Also all of the non-Native accents attempted by Williams, Taylor-Joy and Heaton are hilariously awful.

Equally problematic is the news that co-creator of these characters, Bob McLeod, has talked about this on Facebook; mentioning the whitewashed casting of da Costa, criticising Ilyana’s racism (something never seen in the comics), and also the fact that they spelled his name wrong in the credits as “Bob MacLeod”. Fox and Disney sat on this movie for three years and didn’t consider any of the problematic racial elements or even bother to get the spelling of the co-creators name right.

The finished product suffers from a lack of vision and guidance, making the blended idea of a teen superhero film and a comic-book horror movie feel awkward and like a failed mix. The New Mutants could have been an intriguing one-off for, something that could still exist in a nexus continuity between the leftovers of the Fox X-Men and the future of what Marvel Studios will do with the characters. Instead, Disney dumped it into the ether like they were emptying a chamber pot out the window. Who cares who it hits or what happens afterwards, they have washed their hands of it and left it to rot in the sun for someone else to clean up. The New Mutants is a sad and way-too-late waste of time that I implore you to not watch. 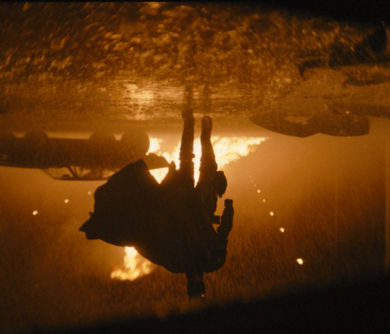