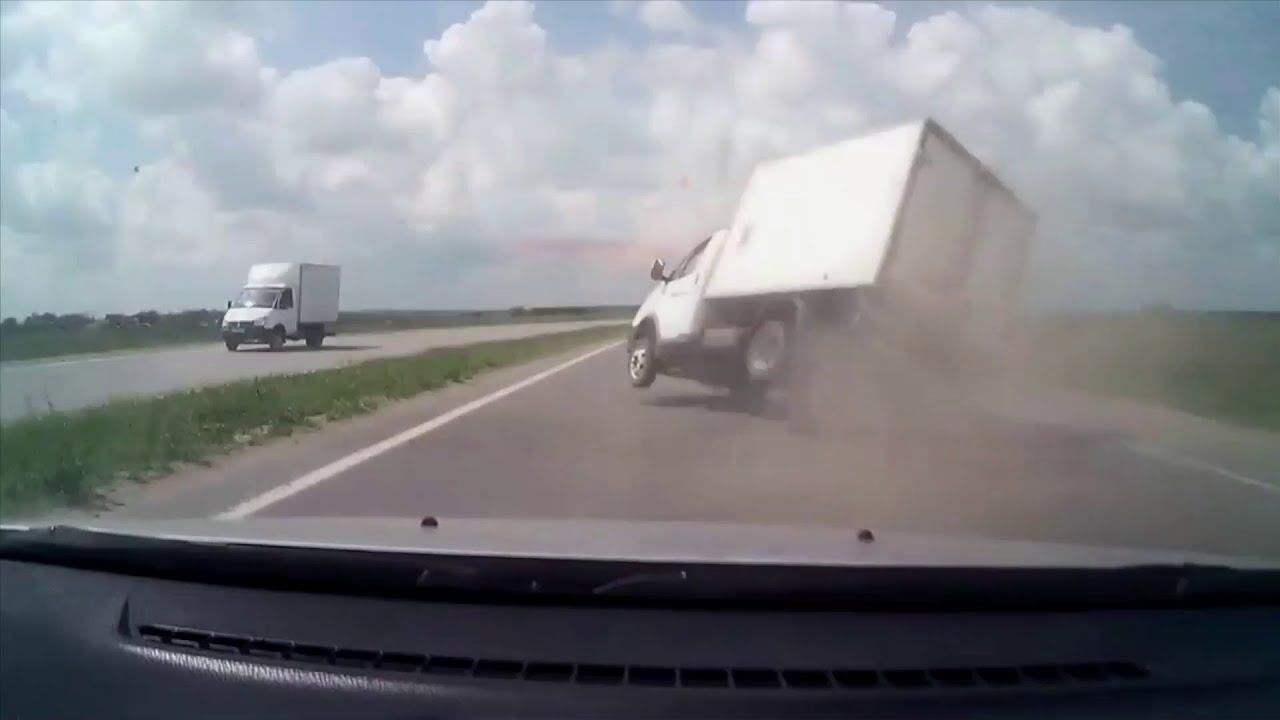 When the Lumiere brothers crafted Arrival of a Train in La Ciotat, they would never have envisaged that the format they worked with would be used to tell the story of Russia as captured via dash cam footage. As with their films, The Road Movie, is a ‘living’ picture postcard – single shot footage with no editing other than what separates the clips from each other. Dmitrii Kalashnikov sits in dual roles – as curator and as director – with any perceived cultural relevance gleaned by the viewer alone.

Well, that’s not entirely true. Heading into The Road Movie, I didn’t think there would be much cultural relevance to gain from watching footage of drivers, well, driving. But, just like the essential YouTube channel Dash Cam Owners Australia, there is surprisingly quite a lot you can learn about Russia simply by being with a driver in their car.

When we drive, we’re often alone, and when we’re alone, we say or do some very strange things. And Russia being, well, Russia, it’s expected that that strangeness is amplified tenfold. So, to begin with we’ve got comets leaving their mark on the sky, we’ve got people talking about sombreros, only to witness a five car pileup. There’s no method to the madness of how the clips roll into one another, no theme where each clip might comment on the previous clip, it’s just – well, a glorified clip show.

Sure, The Road Movie is a series of entertaining clips conveniently put into a movie, but it’s also about the privacy of the car. It’s about the feeling we have when we feel like we’re not being watched, where we can say anything we want. Whether it’s a driver calling a stray cow a ‘fucking bitch’ for standing on the road, or just the act of singing by yourself, The Road Movie shows us at our best and our worst. Importantly, it shows the harshness and the brutal words used against inanimate objects or directed at strangers when we think we’re alone.

On top of this, we get to see how people react in the immediate presence of an emergency. Some sit there in silence, just watching a traumatic event unfurl; others rush out and try help as much as they can. And sure enough, there are some spectacular crashes here. One particular altercation with a deer reminds you how quickly crashes can occur, with the deer appearing in the windshield out of nowhere.

There’s some ripe comedy to be gained from the clips, such as the comments from one driver to their passenger as they witness another driving cleaning up a cow (which miraculously survives after flipping over in the air) about how that driver must have been from a different district where they restrict the speed limit, and in turn, they’re not used to such great unrestricted speed limits.

If Frederick Wiseman’s documentaries have taught anything, simply sitting and observing tells a lot about the world that is being observed. Now, Dmitrii Kalashnikov is no Frederick Wiseman, but he’s certainly managed to capture and embrace the eccentricities of Russian life. Whether it’s seeing people taking their tank to a drive thru car wash, or being privy to the bargaining for blow jobs on the side of the road, or the maniac men jumping onto the bonnets of cars and terrorising the occupants, The Road Movie is full of bizarre and entertaining moments. Yet, Kalashnikov intersperses this madness with some basic, uneventful, yet no less serene clips of people just driving.

It’s hard to review a film like The Road Movie as it’s not even really a ‘movie’, but merely a presentation of life. Yet, as the year of 2018 wraps up, and the game of ‘catch up’ occurs as I try to sift through the films that I missed throughout the year, it’s refreshing to encounter a piece of entertainment like this. If all of this sounds like something you’d be interested in, then make an effort to seek this out. It’s basic, good, entertainment that’ll make you laugh and smile and cringe a little. And really, isn’t that enough sometimes?

Edit: I have just rewatched the trailer and feel like I’ve undersold this film. Part of the reason is that I didn’t want to spoil some of the best clips in it. If what you see in the trailer above entertains you, then yes, watch The Road Movie.