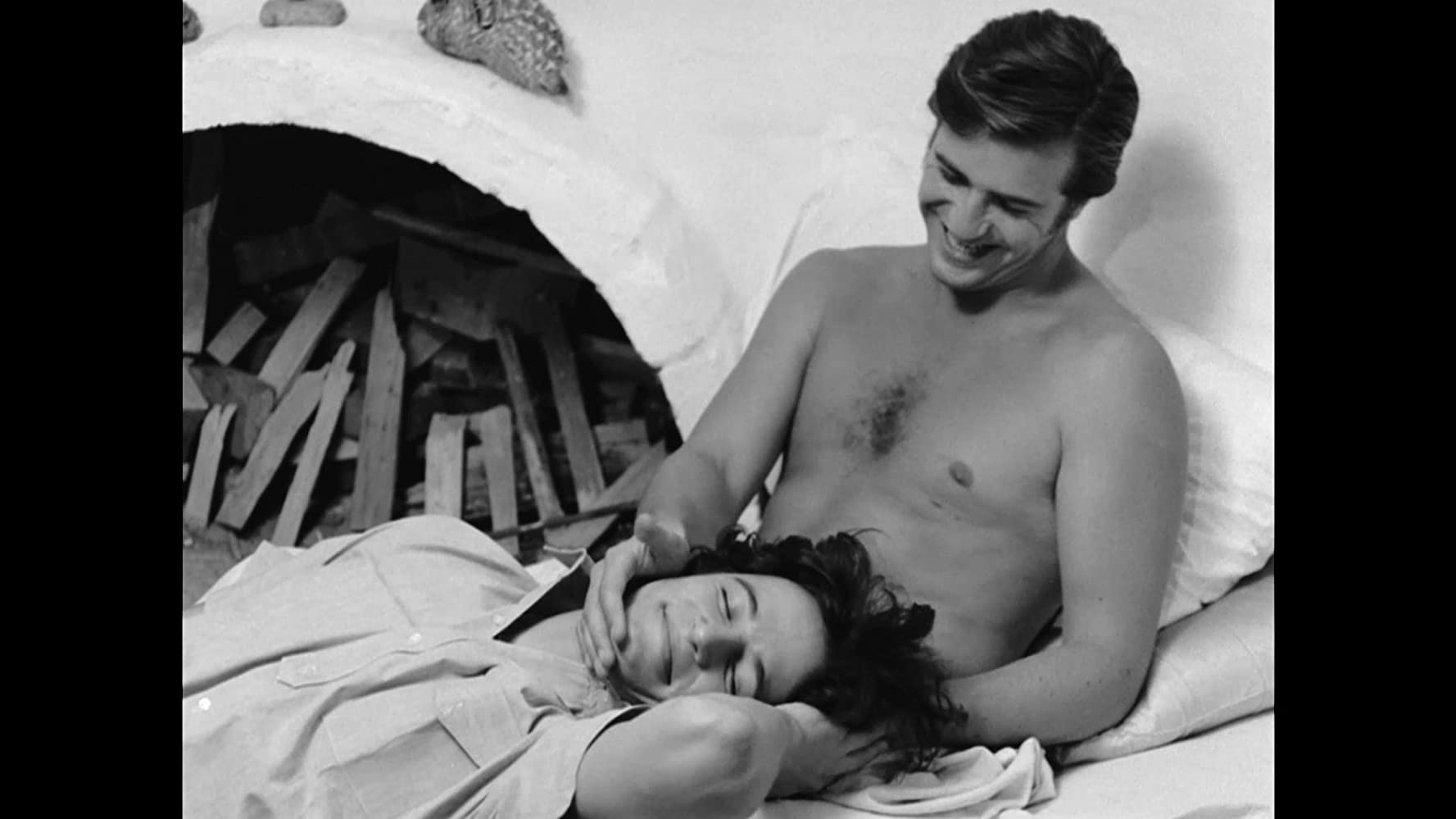 The Set Review – Important, Invaluable, but Not Good

The lesson to be taken from the 1970 Australian film The Set, recently released for home audiences by Bounty Films, is that “important” is not the same as “good”. Widely recognized as Australia’s first queer-themed film, The Set certainly qualifies for the first descriptor, but you’d have to be pretty charitable to file it under the second. Still, for those with an interest in the history of Australian cinema, queer cinema, or both, it’s certainly worth a once over.

Based on an unpublished novel penned by Ozploitation legend Roger Ward (Mad Max, Turkey Shoot), The Set follows the exploits of young Paul Lawrence (Sean Myers, credited as Sean McEuan), who blossoms artistically and sexually in the decadent art scene of late ‘60s Sydney. Plucked from the menswear department by tastemaker Marie (Brenda Senders), who lands him a job designing a set for artist Mark Bronoski (Dennis Doonan) theatre director John L Fredericks (Michael Charnley) (the film’s title applies to both this and the extended clan of effete cultural aristos that comprise the cast of characters).

Marie expects a little bedroom quid pro quo, but Paul has eyes on blokey bloke Tony Brown (Rod Mullinar), scion of a moneyed family who isn’t averse to a little down low guy-on-guy action but is squarely against anything even resembling a committed relationship. Further relationship complications and general debauchery ensue, and our hero, essentially a queer Australian Candide, slowly but surely spirals out of control.

Look, A for effort. The script, credited to Diane Brittain and Roger Ward, with ahem “special material” by Kenneth Johnson, certainly throws a lot of what would then have been considered shocking material at the screen, and some of it sticks. If representation is a numbers game (it isn’t, but the dumb and the click-hungry like to pretend it is), there seem to be more queer characters in this thing than straight, and the presentation of gay sexuality is fairly unapologetic. There’s some interesting nuance in the dynamic between Paul, who is actively trying to figure out which way he swings, and Tony, who considers himself straight against all evidence and activity to the contrary. Other characters hew close to the old “screaming queen” stereotype but hell, we can’t expect perfect wokeness from a 50 year old film.

The Set’s problems stem from its budgetary and technical limitations. It’s shot in black and white, which is dated even by the time of its release, and director Brittain frequently resorts to simply locking off his camera for two shots or simple reverse angle set ups, which seems to be out of economic necessity rather than artistic choice. Performances are frequently amateurish and histrionic, which contributes to the overall camp charm but, in combination with the pretty basic filmmaking chops on display, really relegates The Set’s appeal to viewers who are already primed to appreciate it; it’s hard to imagine anyone not already in the bag for this sort of thing being converted.

For all that, as an artifact The Set is invaluable, and Bounty have done Australian cinema quite a service by ensuring its posterity. You may not actually like it, per se, but you must appreciate its existence.