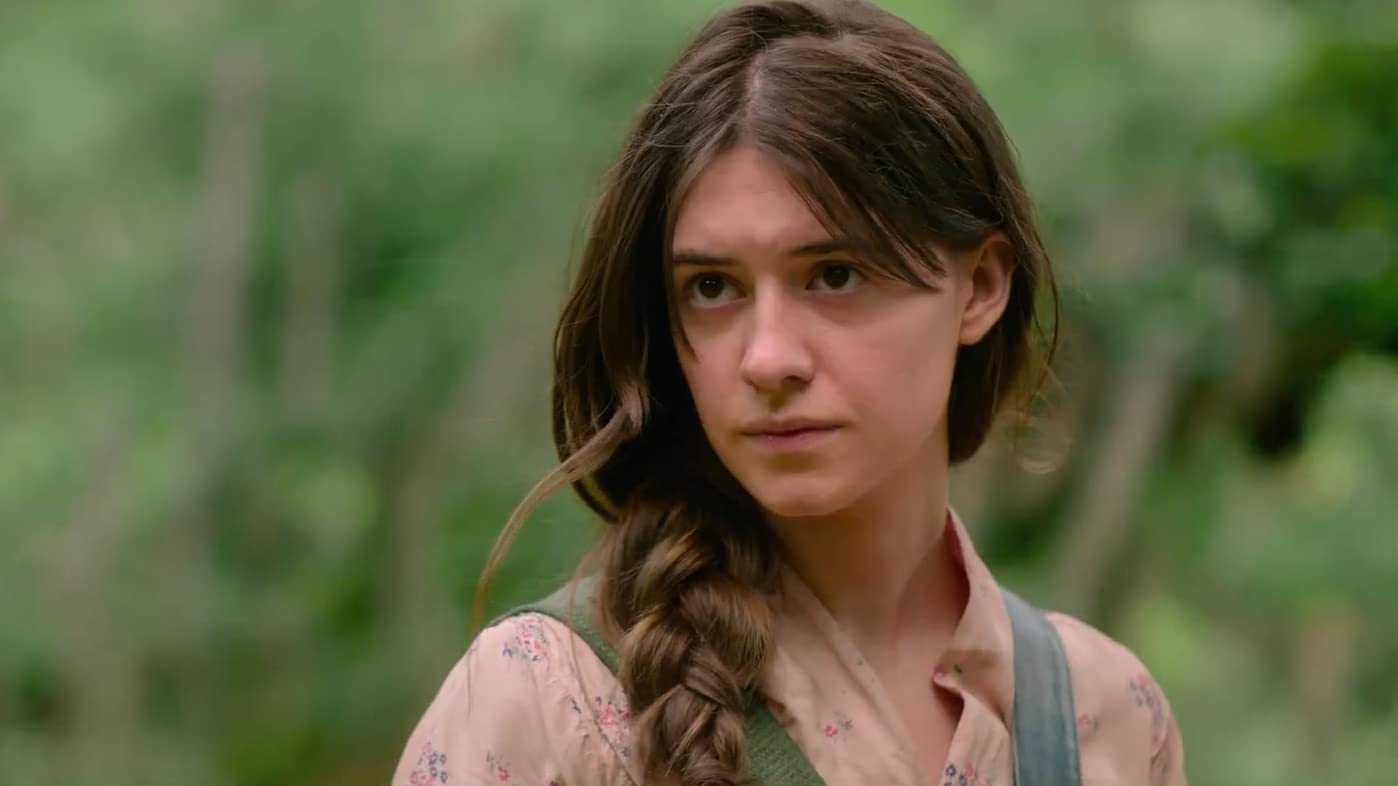 Trigger warning: This review contains mention of violence against women.

Despite its marshland setting, there is a sterilised and dirt-free quality to Olivia Newman’s adaptation of the best-selling Delia Owens novel, Where the Crawdads Sing.

In 1969, Catherine “Kya” Clark (Daisy Edgar-Jones) – an enterprising and impoverished youngster who lives alone on the marshy fringes of North Carolina – is charged for the murder of popular small-town charmer, Chase (Harris Dickinson). Switching back and forth between past-and-present, the film follows Kya from her hardships as a child – an onslaught of abandonment and abuse – to her reclusive ways as a budding artist – still not without her difficulties.

Regardless of her isolation, Kya cannot escape abuse, highlighting the extremity of male violence towards women. On occasion, Newman displays these egregious acts to confronting effect, though not without wedging it between a played-out romance that plays Kya’s need for seclusion – therefore her safety – as a quirk.

The men who dare attempt to change Kya’s hermit-like ways come with their individual shortcomings (no matter how chivalrous they believe they are). They do more damage than any kind of “fixing”. The slickest of the bunch comes via Chase, whose overweening demeanour and heartthrob stare shakes the trouble rattle. So too infatuated with the free-range Kya is the equally dapper neighbour Tate (Taylor John Smith) whose only flaw appears to be that he (***weeps***) cares too much. His story is reduced to that of a boy band ballad.

Here lies the primary dissonance of Newman’s storytelling: the film’s handsome depiction of the “outsider” is vocalised yet never convincingly portrayed. (That is unless being a brunette is enough to get you booted out of town.) We are led to believe Kya and her range of “peculiarities”, the likes of drawing (Kya takes a fancy to encyclopedia-like journals of the North Carolinian ecosystem) and bespoke clothing (the envy of every cool Bohemian), are to be accepted as exile-worthy vices.

This preoccupation with Kya’s creativity captures most of Newman’s attention, as if to present Kya’s longing for freedom in the most Instagram-like fashion possible. This somewhat superficial handling of grief extends to the film’s frequent obsession with showcasing sprawling landscapes, which are also amplified in hammy twang through the sounds of clamouring glass bottles and the chirping cicadas.

While certain elements of the film leave more to be desired, there are some effective applications of symbolism present in Newman’s wetland vision. The two most affecting being the marshland setting functioning as an extension of Kya and how wild animals parallel to human characters. For every free-roaming bird there is an alligator hiding under the surface.

Portrait of a Lady on Fire Review – I Don’t Want to Tell You About This Film, I Just Want You to See It

In a time when women characters are flocking to the wild to find some form of meditative relief, Where the Crawdads Sing handles notions of healing and inequality with the level of introspection seen in a buttery Nicholas Sparks adaptation. Should thrillers be your poison, there is enough within Where the Crawdads Sing to offer somewhat of an intriguing experience.

Writer: Lucy Alibar (based on the novel by Delia Owens)