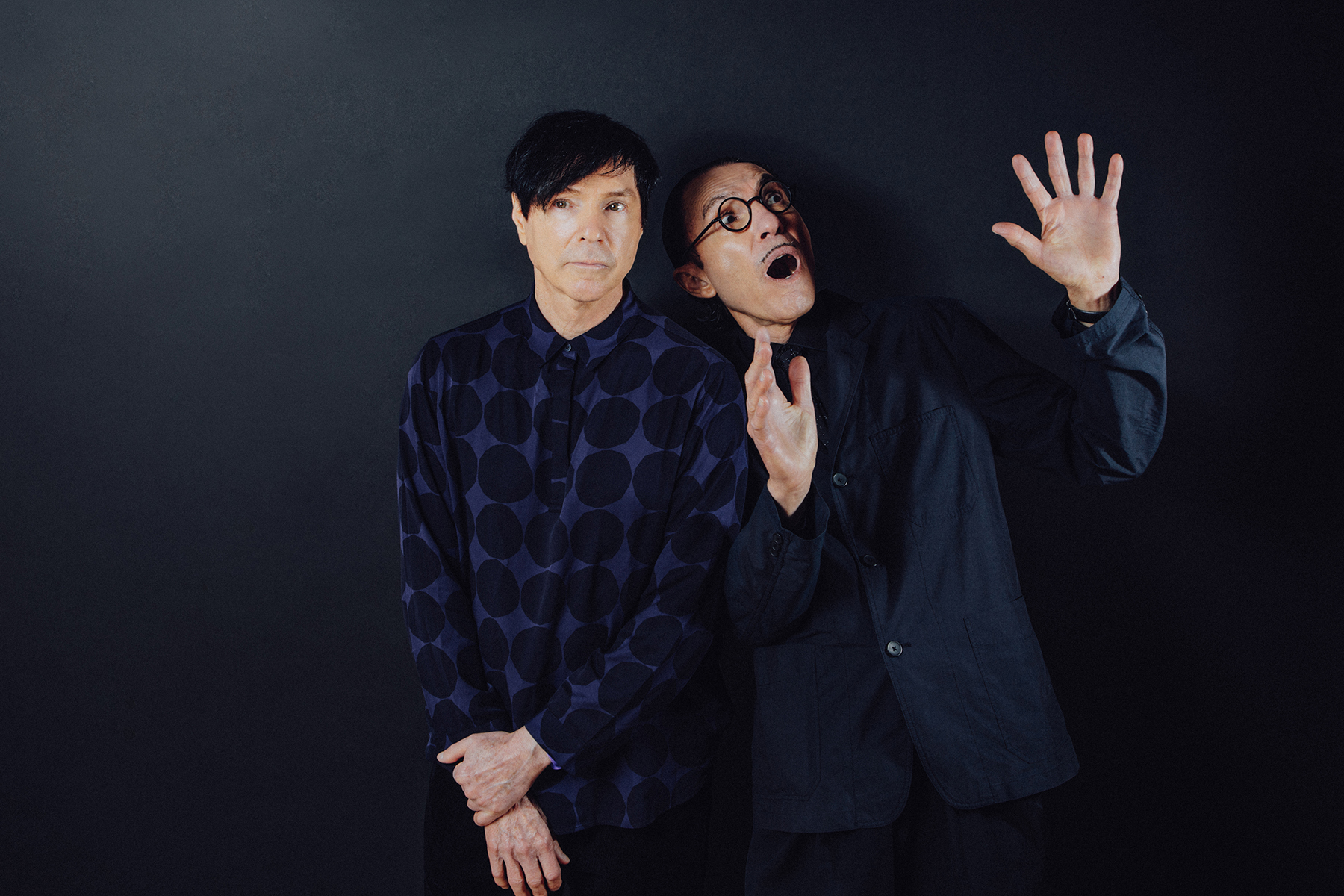 It’s a perfect encapsulation of whatever the hell Sparks are for the uninitiated, and for those with a passing interest in Edgar Wright’s documentary about the prolific yet underrated pop-rock-glam duo of Russell and Ron Mael.

Like most people in my screening, I had no earthly idea who or what Sparks was. Are they really brothers or is this an act? What kind of music have they made? Where do they come from? How can Edgar Wright be making a whole documentary about them with appearances by famous fans Beck, Flea, Weird Al Yankovic, Fred Armisen, Amy Sherman-Palladino, and Mike Meyers (among many others), and yet I’ve never once heard the band’s name nor a song of theirs?

They are an enigma. Hugely influential to generations of musicians and creatives, but never reaching mainstream success. Over 300 songs and 25 albums over a 50-year career, working with Giorgio Moroder and Franz Ferdinand, and even having their music pop up in trash movies like Rollercoaster (1977) and Rad (1986). But they have never made that crossover into a wider context of the public consciousness.

It is Edgar Wright’s mission, the bouncing ball of energy that he is as a filmmaker, to make the world know Sparks and never forget it. This is Wright’s first documentary, and even though it’s some odd subject matter, it makes perfect sense. Not only does it fit with his encyclopaedic taste in music, but Sparks are a band marked by their ability to change things up with every album, rarely having a consistent tone, production style, or lineup. Edgar Wright is the same way. In his career he has covered zombies, comedy, action, science-fiction, crime, thriller, heist, and soon all-out Argento/DePalma-style period-piece psychological time-bending horror with Last Night in Soho. And now we have a documentary, and of course it is laced with Wright’s unique of energy and humour.

The documentary takes a standard approach, tracking album-by-album the history of Russell and Ron Mael’s lives. Their musical career begins at UCLA in 1967 with a track called “Computer Girl” under the name “Urban Renewal Project”, and we go all the way up to their recent activity recording for their official 25th album and work on Leos Carax’ upcoming musical Annette which they wrote the story, screenplay and music for. Because the Mael brothers (yes, they are actually brothers) have worked constantly for 50 years, The Sparks Brothers clocks in at 140 minutes, but it never feels too long. By going piece-by-piece chronologically through Ron and Russell’s lives, the structure is robust and efficient, delivering waves of wonder and emotion that comes when you track two uncompromising musicians and basically their whole lives up until this very day.

If you are making a documentary about any kind of influential figure in the art world, you’ll need experts, friends, or fans to make up the “talking heads” that drive the narrative. Wright doesn’t play this card simply. Not only do Ron and Russell appear from the beginning right through to very last frame, giving intimate and hilarious detail about their careers, but the guests that Wright wrangles is tremendous. You have some of the famous faces mentioned above, but then there’s Jonathan Ross, Patton Oswalt, Jason Schwartzman, Neil Gaiman, Steve Jones from the Sex Pistols, John Taylor and Nick Rhodes from Duran Duran, the voice of Björk, prolific producer Jack Antonoff, Mark Gatiss, Jane Wiedlin from The Go-Gos, and dozens more all giving intimate details of the eccentric duo from multiple angles.

Wright’s presentation of the interviews is visually stimulating, coloured black-and-white and having the subjects sit in front of blank backgrounds and looking straight into the camera lens. It makes everything feel like the best public service announcement or masterclass lecture directly to the audience on the majesty of this wholly unique band.

How the historical information of Sparks is delivered is also quite wonderful, and as unique as the band themselves. Wright and his filmmaking collaborators use the simple techniques of old photos, home movies, and music videos all either readily available on the internet or gifted to them by the Mael brothers. But there’s still gaps in the history that have no visual record. To solve this, we have animated segments produced by various people that differ between 2D sketches and stop-motion puppetry. It keeps things feeling cinematic and gives a unique documentary about unique people another unique layer.

I went in knowing nothing about Sparks and I walked out transformed. I want to be a super-fan of this band. I want to listen to every album, every song, track down every video, read as many articles as possible, rewatch this documentary, and do all of the previous steps over and over again. You feel transported into a reality you never knew existed. Maybe you won’t be on the same wavelength as every song and every album the subjects and the “Sparks brothers” discuss, but you will definitely feel something.

There is a reason this documentary has come together. It’s not remembering fallen idols, tracking down lost geniuses, or exposing hidden truths. Sparks have been there this whole time, and we didn’t know. It feels criminals that these two haven’t had overwhelming critical and commercial success, beyond individual Asian or European markets. The film isn’t an insular fans-only experience like many band documentaries can be, nor does it make itself so broad that the identity of Sparks is lost in the shuffle. Edgar Wright and his filmmakers walk a steady tightrope of letting in newcomers of all types, pleasing the fans out there with information they probably never knew, and giving us all something special.

For 50 years and with 25 albums, Ron and Russell Mael stuck to the truth of themselves and never gave up. Constantly evolving and remarkably being ahead of the curve most of the time, they powered through adversity and obscurity to deliver music that has been more influential than anyone can chart. With this documentary and the excellence of Edgar Wright’s direction, new fans will be born over the course of 2 hours and 20 minutes. They will continue on the legacy of Sparks into the far future, long after everyone in the film has gone. Until that day comes, Sparks will never stop. The Sparks Brothers is finely-tuned, deliriously fun, joyous, touching, and stands tall as an ode to the eternal beauty of creativity.

Starring: Ron Mael, Russell Mael, and a bunch of other nobodies 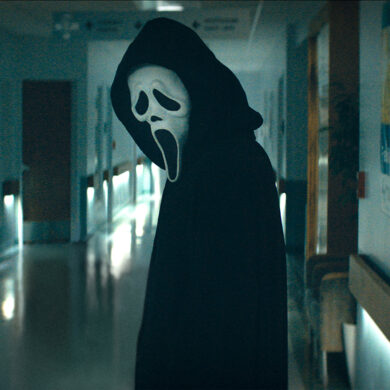