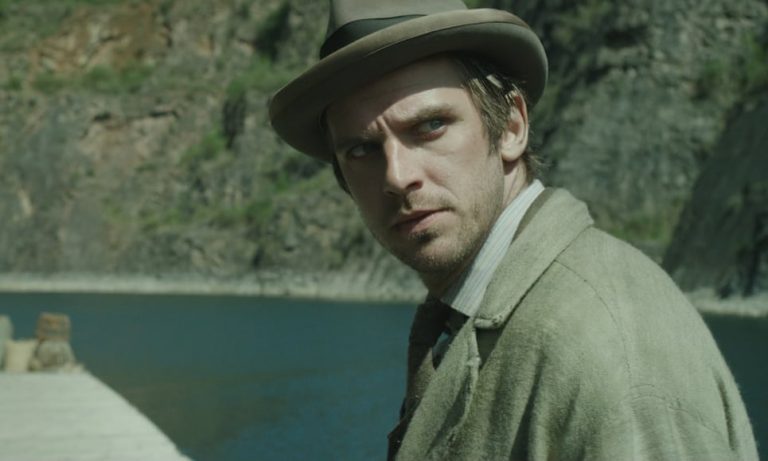 So, 2018 is all done and dusted. While I’ve spent a lot of time catching up on old films, I did manage to watch a few new films throughout the year. I feel pretty strongly about a few films from 2018, with a couple really surprising me. With that in mind, here are my top five films for 2018.

Coming in at number five is Brothers’ Nest. A subtle, quiet thriller that really is quite amazing. Written by Jaime Browne (with additional material from Chris Pahlow), the film centres on two brothers – Terry (Shane Jacobson) and Jeff (Clayton Jacobson – also director) who plan on murdering their father-in-law Rodger (Kim Gyngell) because they believe that he will sell off their childhood home after their ill mother (Lynette Curran) passes.

This is a slow burn film. As Terry and Jeff chat about life as they wait for Rodger to arrive home, the nerves begin to kick in and stress begins to take over. It is superbly written. The dialogue between the brother’s festers until they can’t keep it together and thing after thing begins to go wrong.

Its great little thriller that is a pleasure to watch.

Number four is Apostle. Apostle is a brutal horror film of the likes I have never seen before. It’s violent and gory, with twists and turns that don’t let up for a moment. The story revolves around Dan Stevens’ character Thomas, who is headed to a middle-of-nowhere island where his sister is being held captive by a religious group – or are they a cult? He is unsure of whether the ransom he intends to pay to release her will see them both freed or both dead so he joins the cult to get a gist of what is actually going on. Michael Sheen leads the cult as Prophet Malcolm and is great in the role. He and Dan Stevens really light it up in this film, as does everyone else. The entire production is a masterpiece of the horror genre.

Writer/Director Gareth Evans (The Raid and The Raid 2) goes over and above with this film. It is a feast for the eyes, visually enthralling from beginning to end – I started watching it at 2am and didn’t close my eyes once.

Coming in at number three is another Australian Film – Leigh Whannell’s Upgrade. Whannel hasn’t really been the big Hollywood name that he should’ve been. He and James Wan kick-started a new horror genre with their first release – Saw but it was James Wan that has really prospered. With Upgrade, Leigh Whannell, working as writer and director, gives himself every chance to enhance his career.

Upgrade follows Grey Trace, played here by Logan Marshall-Green as he recovers from the murder of his wife and his own injures. A previous client of Grey’s, Eron Keen, offers to give Grey his legs back using an AI implant called STEM. Grey agrees and is given his legs back – and so much more. STEM is capable of overtaking Greys entire body and together they track down the criminals responsible for Grey’s wife’s murder.

Whannell’s writing is masterful, his direction exceptional. Upgrade is a fantastic action film with a simple story and it is delivered with near perfection. If you are a fan of action and you haven’t already seen it – keep your eyes peeled for it.

Second place goes to none other than Mission: Impossible – Fallout. If this film is not in an action film fans top five or ten at the end of the year then something is terribly wrong. I don’t need to go into this film too much here – check out my review for further reading.

For the average film goer you may not be familiar with who directed it (and also wrote it) so I am going to talk about Christopher McQuarrie for a moment. McQuarrie won an Oscar for the screenplay of one of the all-time greatest crime films – The Usual Suspect. He also wrote The Way of the Gun – which is absolutely awesome. It’s a balls to the wall action film that keeps going to the credits. After some hits and misses – Valkyrie, The Tourist, Jack the Giant Slayer, Edge of Tomorrow and The Mummy – it’s clear than when McQuarrie directs Tom Cruise (Jack Reacher, Mission: Impossible – Rogue Nation, Mission: Impossible – Fallout), magic happens. None of those films disappoint.

Well we have reached number one and I have to say in the 12 months that I have been reviewing films, if there is one thing I have learnt – it’s that Australian films are not all as average as I used to think they were. Sweet Countrygrabs first place and that puts three of them in my top five. If you read this site, you’ll know that Andrew is extremely passionate about this movie. This is for good reason – the film is an absolute masterpiece. Warwick Thornton has taken a polished script from Steven McGregor and David Tranter and does it an absolute justice.

Sweet Country revolves around Sam (Hamilton Morris), an Aboriginal stockman who kills a whitefulla to protect his family. He and his wife must now go on the run from Sergeant Fletcher (Bryan Brown), who wants to bring Sam to ‘Justice’. Sam Neill tags along as Fred Smith to ensure that Sam doesn’t find an early grave.

It’s an unforgiving and honest film and is well deserving of my number one vote.

The Mandalorian and Mousehouse Monoculture: Reconciling with a Complete Pop Culture Diet

That rounds out my top 5 favourite films for the year but a film called The Endless gets and honourable mention. It’s a tripped out film that will keep you guessing till the end. Check it out.

I’m also going to add my three biggest disappointments for the year just for kicks.

The bronze goes to The Ballad of Buster Scruggs. I had no idea about this film aside from having watched the trailer which does not tell you it’s some kind of anthology. So I was getting hyped for this film that had a great ensemble cast and looked utterly hilarious. Not to mention – Tim Blake Nelson!

What I got was a 20 minute short that was utterly hilarious with Tim Blake Nelson, followed by a further five shorts that made me want to pull my eyes out. The acting was great, the visuals were great, but overall – I would’ve preferred to watch paint dry, at least then I could’ve used my imagination.

The silver medal goes to Mile 22. Marky Mark has pumped out some great fun action movies (and some pretty bad ones) and the trailer for this one looked like being nothing other than a high octane action film with a side of nitrous oxide. Director Peter Berg has been pumping out great action films, I have kept an eye on him since adventure film Welcome to the Jungle (which I love – Gato, don’t you speak English?) but Berg really let me down here. Mile 22 was bland, its story was boring, the characters were boring and Wahlberg’s character was one of the worst of all time. He was a complete douche. I wanted him to die. They should have killed him off and Ronda Rousey could have saved the day.

But my absolute biggest disappointment for the year was The Predator. This film was a complete load of crap. I was so hyped to see Shane Black’s version of the Predator, given he’s one of the original stars of Predator and writer/director of one of my favourite films – Kiss Kiss, Bang Bang. But rather than a great sci-fi action film with awesome one liners, I got a full blown comedy with a little bit of sci-fi. The sci-fi that was there was crap, with some of the worst dialogue I have ever heard in a film. “You’re one beautiful motherfucker”. Seriously? Way to ruin a classic line. If you liked and appreciated the original Predator, then I highly doubt that you will enjoy this one.

That’s my top five and bottom three films for 2018. I look forward to whatever films 2019 brings! 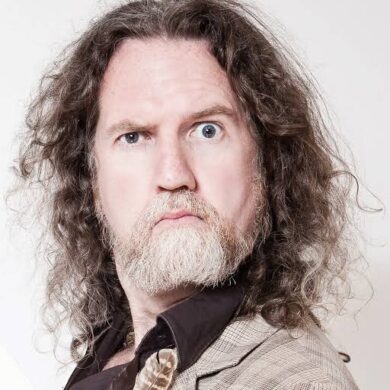