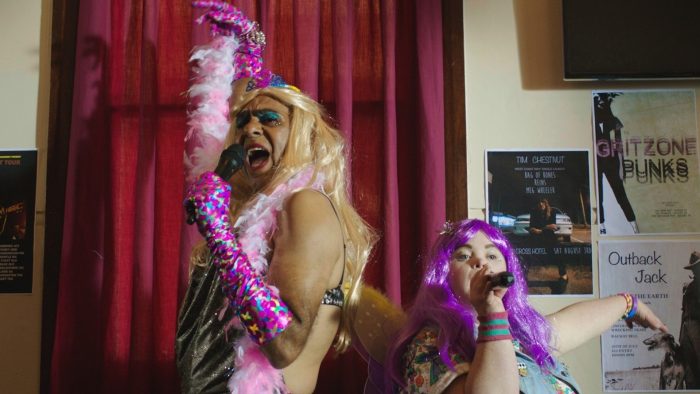 Three films produced by Western Australian production companies are screening at the prestigious Slamdance Film Festival in the US.

You can catch the films through the Slamdance Channel – passes are only $10USD: www.slamdancechannel.com

Known for challenging the status quo, Slamdance has long held a reputation for discovering talent, often overlooked by the mainstream, that go on to change the entertainment industry. Slamdance fiercely embodies its mantra: By Filmmakers, For Filmmakers. Now in its 28th year, the Slamdance Film Festival is a showcase for raw and innovative filmmaking.

Western Australian feature documentary, Facing Monsters, Produced by Beyond West, Red Eye Productions and Veerhuis Pictures is plastered all over the Slamdance website with its eye capturing imagery shot on production by Andrew Semark.

Featuring stunning cinematography by Rick Rifici (Breath, Blueback), we are right there with Kerby immersed in the ferocity of the Southern Ocean and the thunder of its deadly monsters as he prepares to take on the ride of his life, We become part of Kerby’s journey into the unknown as Facing Monsters transports viewers to places and feelings never before experienced on the big screen.

Facing Monsters has been selected for the 4th annual Breakouts category at Slamdance which features films by seasoned directors who demonstrate a determined vision of filmmaking that is distinctly their own.

Unstoppable is a showcase of films made by filmmakers with visible and non-visible disabilities. Programmed exclusively by disabled artists, Slamdance Unstoppable aims to eliminate the prejudices and gate-keeping that have historically kept disabled filmmakers from being represented in the entertainment industry.

Sparkles is about a woman with Down Syndrome who runs away from a small country town, heading towards the city. Along her way, she makes a friendship with a Drag Queen from the West Australian outback and the two embark on a journey together.

Listen to director Jacqueline Pelczar, star and writer Tina Fielding, and producer Cody Greenwood talk about Sparkles in this interview.

Freedom Swimmer, directed by Olivia Martin-McGuire and produced by Brooke Silcox of No Thing Productions in Western Australia, alongside Ron Dyens from Sacrebleu Productions in France is one of eleven short documentaries competing for the top prize which secures the winner not only the prestige of a Slamdance win but Oscar, BAFTA and Canadian Screen Award qualification.

Freedom Swimmer is already Oscar Qualifying in Animation having taken out the Yoram Gross Award for Best Animation at Sydney Film Festival.

Freedom Swimmer parallels the story of a Grandfather swimming from China to Hong Kong with his Granddaughter’s plight in Hong Kong during the recent protests. The film was originally intended to be filmed in Hong Kong in March 2020 but when the pandemic caused upheavals to global travel the team restrategised to tell this urgent story through animation. None of the key creative team has ever met in person.

Local Western Australian producer Brooke Silcox was the lead producer pulling the team together across four continents and time zones over a period of 20 months.

Facing Monsters has limited advance screenings coming up across Perth and the South West of WA throughout February and March 2022. The films release will be announced soon, keep an eye on Madman for its dates. 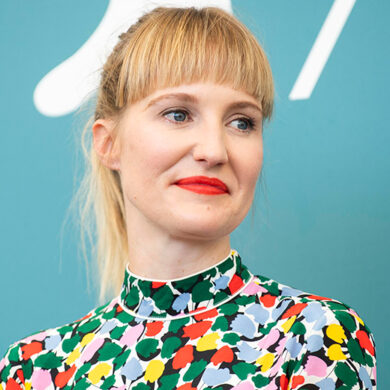