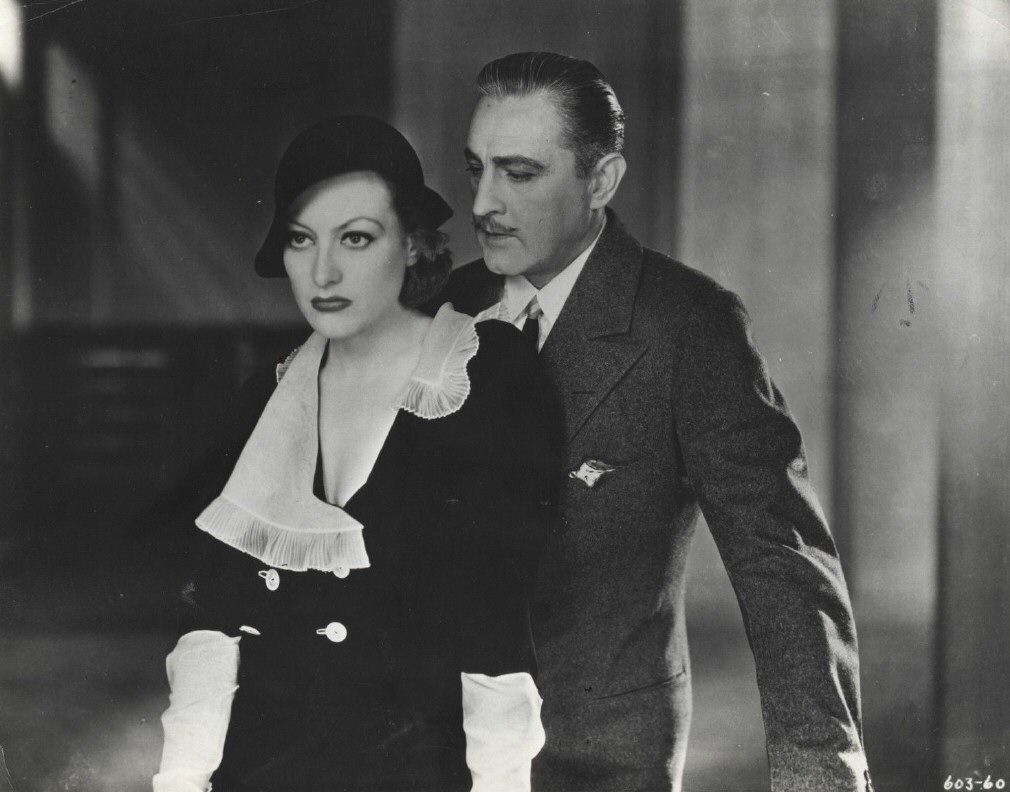 As expected, going through the Best Picture winner history, we were bound to find a forgotten classic, neglected by time and popular culture, and worthwhile celebrating. Well, here we are with Edmund Goulding’s Best Picture winner, Grand Hotel.

Hosts Andrew and Dave discuss the tragedy of its sole nomination, and the value of a talkie like this. Dig on in.