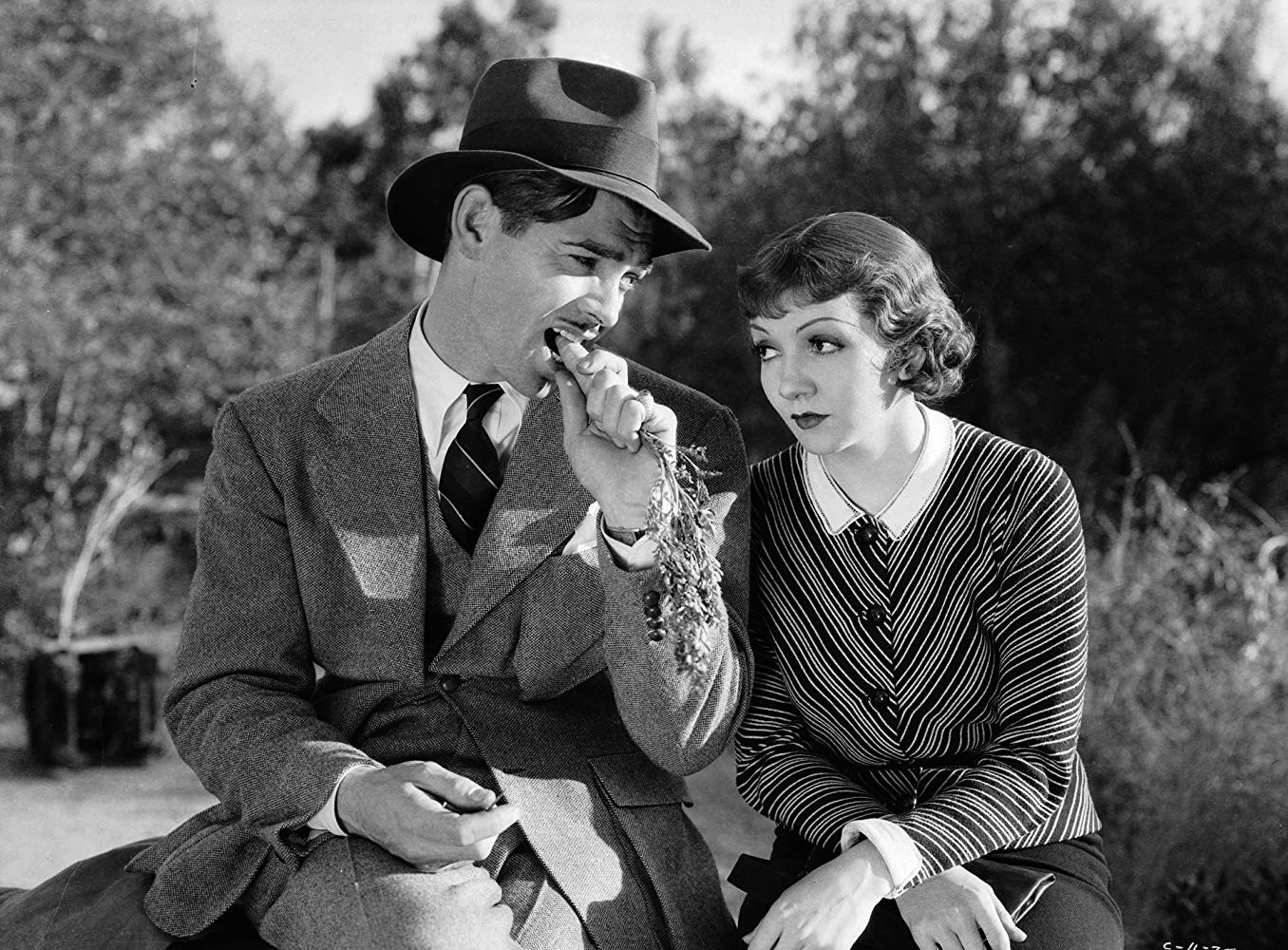 
We reach one of the greatest, grandest, and most celebrated Best Picture winners of all time: Frank Capra’s It Happened One Night. This charming, delightful romantic comedy that helped spawn a genre, and cemented the romance of Clark Gable and Claudette Colbert as one of the most entertaining on screen romances ever. It won Best Picture, Best Director, Best Actor, Best Actress, and Best Screenplay, and yet… as we always have to do… we are left asking, does It Happened One Night matter?