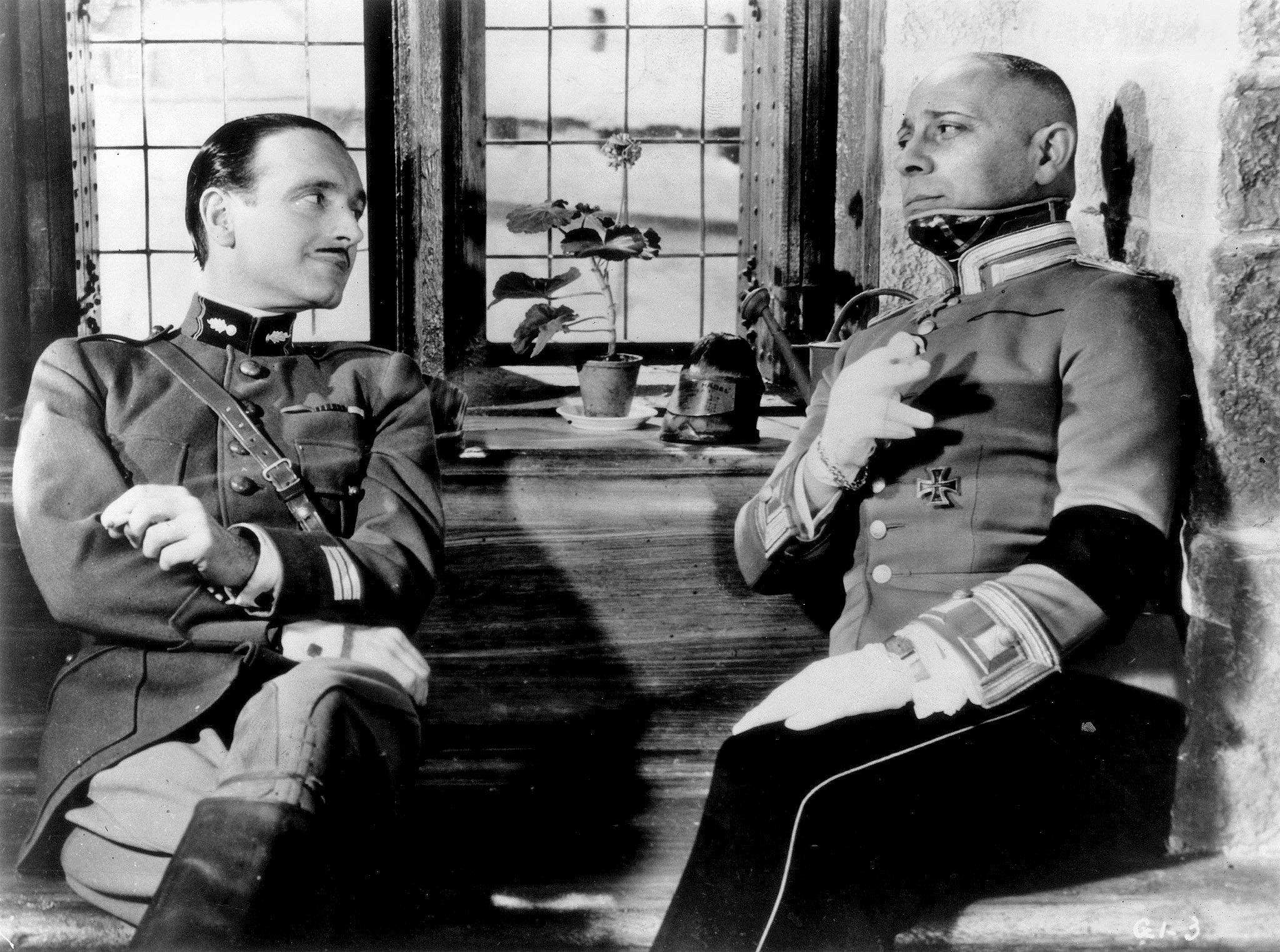 
‘This is why I’m obsessed with movies’ – Dave

We reach a monumental moment in the history of the Academy Awards: the first film not in the English language to be nominated for Best Picture.

This is Jean Renoir’s masterpiece, Grand Illusion (La Grande Illusion). Nominated solely for Best Picture, this masterful film encompasses the war movement in 1914, following captive French soldiers and their engagement with enemy forces. Find out why this one in particular matters more than most.

The Lost Weekend is Billy Wilder's first Best Picture winning film, and first time winning Best Director as well. For a director that many may know as a comedy-focused great, this journey into the darkness of alcohol addiction is bleak, powerful, and ultimately a very sobering affair. With a searing Best Actor award winning performance from Ray Milland, and a comforting supporting turn from the ever-reliable Jane Wyman, The Lost Weekend stands as a Best Picture winner that has fallen out of conversation but deserves reappraisal. On Awards Don't Matter, co-hosts Dave and Andrew discuss this noir-tinged drama at length, touching on some very sensitive and possibly triggering subjects. Ultimately, this leads them to the enduring question: does The Lost Weekend still matter? Clips in this episode: The Lost Weekend trailer // Benefits of Drinking clip Follow the hosts on social media at the links below: Andrew F Peirce – @TheCurbAU David Giannini – @Darnthatdave Awards Don’t Matter – @AwardsDontPod
Start typing to see results or hit ESC to close
Review australian film Drama australian cinema culture
See all results 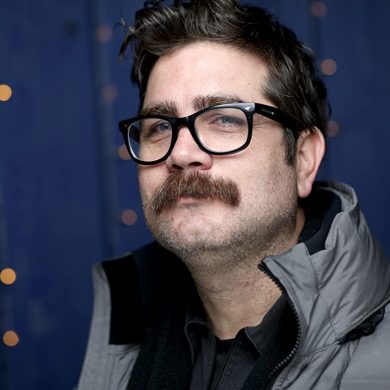