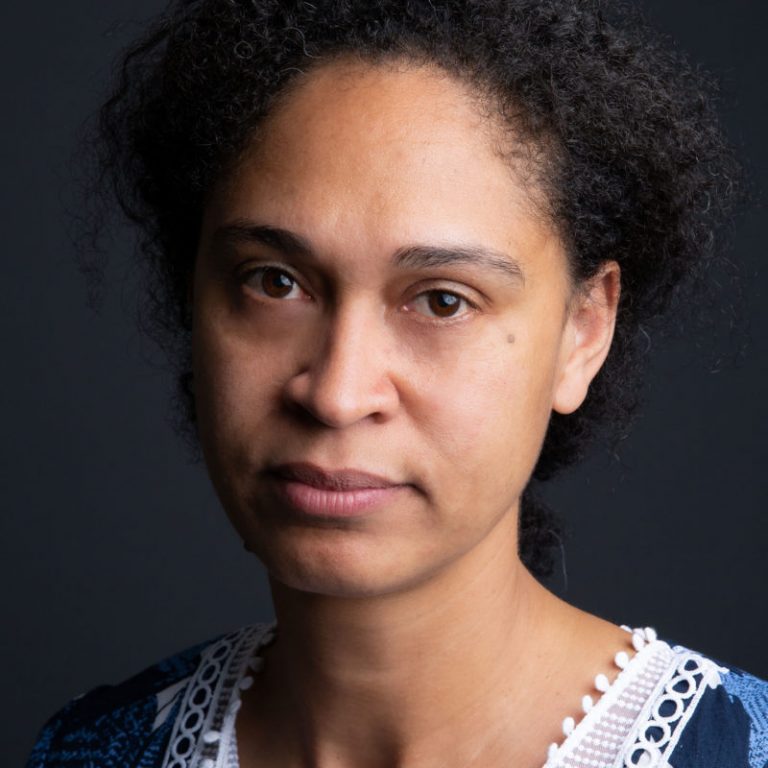 Last year I interviewed Miranda Taspsell before going on to catch the Top End Wedding for a second time at the Adelaide Film Festival. The film was great, but one performance in particular stuck with me. It wasn’t Miranda’s, even though she was great. It was a small performance by a man named Bernard Tipiloura. He played Miranda Tapsell’s character’s grandfather. His performance was quint, subtle, and very sweet.

When I switched on Bernard’s Dream, I recognised him immediately.

Bernard’s Dream follows Tipiloura as chases his dream of bringing back the once famous canoe festival between Bathurst and Melville Islands, tracking Bernard as he undertakes the project of carving a traditional canoe to teach younger tribal men in Wurrumiyanga their culture. Tipiloura recounts the uses of the canoe in the past; Hunting Dugong’s and Turtles, and the canoe-festival itself. Tipiloura’s tone and body language will indicate the joy he surely gets from speaking of his culture.

The carving project garnered other benefits also, with some of Tipiloura’s pupils gaining their chainsaw certificate throughout the process, as well as being able to teach the young men about culture.

The cinematography of Bernard’s Dream is great, the Tiwi Islands is a beautiful place. Anywhere you point your camera means you really can’t go wrong with a grand image. But its charm does not come from the landscape. It comes when hearing Bernard speak about the trees that can be used for the canoe, and the young men that speak about Bernard and the project. They enjoy learning the old ways, talking with Bernard and hearing his story.

Bernard’s Dream is a wonderful short documentary that will give you a glimpse into Bernard Tipiloura’s life and his appreciation of culture. It’s definitely worth the short run time.

Bernard’s Dream is directed by Mayeta Clark, whose most recent credits include Out of the Woods and Powerless, but one of her most significant films was Final Call, an Australian Stories film that looked into the death of outback nurse, Gayle Woodford.

How/When did you become involved in the film?

An NT government agency was looking to make a series of films that promoted cultural initiatives in an organic way, i.e. very much in a documentary style. A couple of people in the agency had seen my remote film work before, and so they recruited me to work on the series. Bernard’s canoe-building program in Wurrumiyanga had been running for several months and was very popular, so we reached out to him to see if he would be interested in collaborating on a film, and he was!

How was the shoot in regard to a remote location?

I grew up in rural Australia and have spent quite a bit of time in remote locations, so I feel at home there. I have also worked on the Tiwi Islands before, so when I went back to make this film with Bernard, I got to catch up with old friends at the same time. It was great.

The Greenhouse Writer/Director Thomas Wilson-White On Bringing Queer Films to Netflix, Pride in Ones Own Work, and Fairy Tales in This Interview

How was it working with Bernard?

The four days I worked with Bernard on the shoot are the best four days I have ever had making a film. It was such an adventure – mostly relaxed, occasionally stressful, and always supremely fun. I enjoyed Bernard’s company enormously. He has a wonderful sense of humour, and I don’t think I have ever laughed so much on a shoot. He is also a remarkable diplomat. The tree you see getting chopped down for the next canoe – it took two and a half days and we broke three chainsaws trying to get that old hardwood down. We had to beg and borrow time, muscle, and chainsaws to finish the shoot. None of that would have been possible if it wasn’t for Bernard.

What did you learn from the shoot?

I learned the joy of complete collaboration. And I think that the work is so much better for it. 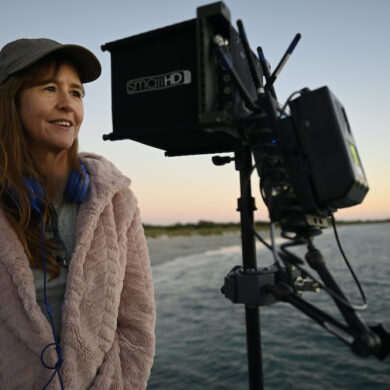