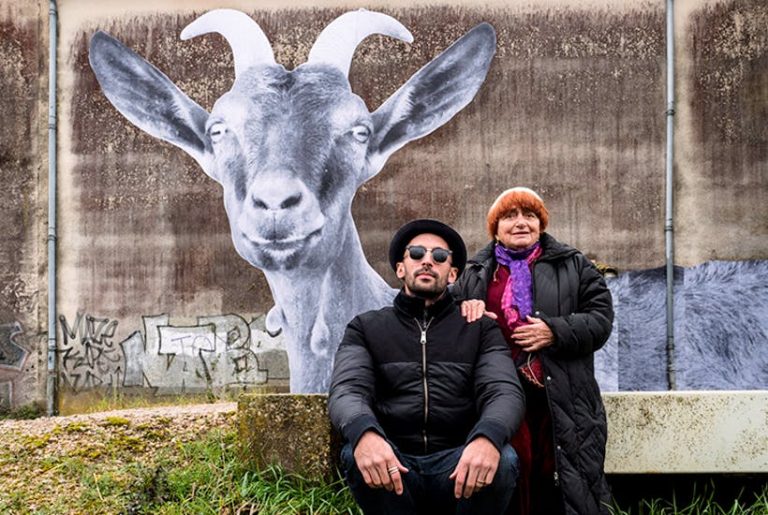 I know that at the end of the year there is an overwhelming mass of ‘Best of’ lists to work through, so as I gradually work my way up to my ‘Best Films of 2018’ list, I thought I’d throw another select list onto the pile. With over 500 films being released in Australia in 2018, it’s easy to lose track of what films are worthwhile seeking out. That’s why I wrote up a ‘Best Australian Films of 2018’ list, and why as the minutes tick down on 2018, I want to shine a light on documentary films.

Over the past few years, the documentary genre has really taken off with audiences around the world. In 2018 alone, four documentaries jumped into the highest grossing documentaries of all time – Won’t You Be My Neighbor?, RBG, Three Identical Strangers, and Free Solo – taking in a combined effort of $US58,592,835. Sure, it’s not Black Panther numbers, but it’s still a huge amount.

Over on Netflix, the documentary format continues to thrive, with films like Shirkers, The Bleeding Edge, They’ll Love Me When I’m Dead, and Quincy, all proving that Netflix is one of the best places to dig into documentaries around the world. Meanwhile, for those who want a slightly different fare than what Netflix offers, another subscription service exists purely for the documentary format alone – DocPlay – where films like Living the Change, My Year With Helen, Jill Bilcock: Dancing the Invisible and Mountain, can all safely be discovered, alongside a huge wealth of other great documentaries from around the world.

Closer to home, the Melbourne Documentary Film Festival celebrated its third year with a truly phenomenal line-up of films. With sell out sessions and a huge variety of content, there is clearly an appetite for documentaries, and documentary focused festivals. Notable films screened at the 2018 festival include Finding the Line, Big in Japan, Kangaroo: A Love-Hate Story, and Black Anzac.

I’d be remiss if I didn’t shout out Perth’s finest film festival – the Revelation Film Festival – for being the place where a lot of my favourite documentaries of the year have come from. Everything from The Cleaners, to A Woman Captured, to RocKabul, to I Used to Be Normal, to McQueen, and many, many more, screened at this years Revelation Film Festival. Sure, it’s not easy to get to Perth just for a film festival, so with that in mind, keep an eye on your local film festivals throughout the year as that’s one way to catch documentaries that may usually slip through the cracks.

Have You Seen the Listers?, Border Politics, Gurrumul, Living Universe, The Road Movie, Jane, and The Coming Back Out Ball Movie

As with all of these ‘Best of’ lists, these films are selected as per Australian film release dates.

For now though, here are ten of my favourite documentaries from 2018.

Over the years, I’ve been gradually keeping track of documentaries that look at the creative process of filmmaking. In 2018 we were fortunate enough to get a few films that looked at the filmmaking process – They’ll Love Me When I’m Dead, and notably, Ryuichi Sakamoto: Coda. They’re solid films, but for me the one that takes the cake is Jill Bilcock: Dancing the Invisible.

Axel Grigor’s documentary shines a light on the role of the film editor – the person who helps turn the hours of footage into the feature film. Grigor and subject Jill Bilcock help explain how important the role of editing is by showcasing the most obvious presence of editing in cinema – Baz Luhrmann’s filmography. Without Jill Bilcock, there would be no Baz Luhrmann. And, in turn, we realise that without Sally Menke there would have been no Quentin Tarantino, or without Thelma Schoonmaker there would be no Martin Scorsese. Essentially stuff for film lovers.

9. Pick of the Litter

On the surface, Pick of the Litter looks like it’s going to be a simple, sweet flick about puppies growing up. And, sure, it’s full of that kind of sweetness – it’s positively dripping in it – but there’s a lot more going on in this wonderful film. In short, Pick of the Litter is about the amount of people who come together and work to make peoples lives better and easier.

So, yes, there’s cute dogs, but these are cute dogs with a job to do – they need to become guide dogs and be the eyes for vision impaired people. And heck, if there’s one thing that we need at the end of 2018, it’s more inspirational stories about people working to help other people. And dogs with jobs.

Going into Won’t You Be My Neighbor? I had no idea who Fred Rogers was. Growing up in Australia, my diet of kids entertainment consisted of shows like Play School, Mulligrubs (this is what Mulligrubs was, sorry you’re not sleeping tonight), Lift Off, and The Raggy Dolls. While they all had their benefits, it’s clear after watching this immensely beautiful documentary that there was nobody like Fred Rogers in Australia, and possibly anywhere else in the world. To have grown up with a figure like Fred Rogers would have been a powerfully educational thing to have.

And, most importantly, it would have been a deeply necessary thing for kids who felt alone, different, unique, or just ‘not right’, to have a voice tell them that they were ok. While a documentary on Fred Rogers alone would have been sweet and nice, what director Morgan Neville does is manage to bring in the surrounding discussions and events of the era of Fred to provide extra context as to why someone like Fred was important. On top of this, there’s the criticism directed at the generation grew up with Fred’s voice guiding them.

Heading in, I thought this could be a slight, twee documentary, but instead, I felt moved, and glad that there was a generation that had the fortunate luck of knowing a voice like Fred Rogers and having him guide their formative years. Genuinely one of the sweetest films of 2018.

Sandi Tan’s film about a film is a fascinating dive into a world of ‘what could have been’. I first came to know of Shirkers thanks to Dave White and Alonso Duralde on their podcast Linoleum Knife (give that show a listen folks, you’ll find out about a lot of great films on there). On it, they hypothesised about what the world would have been like if Sandi Tan’s original film, Shirkers (not this documentary, but the film the documentary is about), had been completed and released. They talk about the missed opportunities, about the careers cut off before they even started, about the paths that lives take us down.

While we were robbed of a unique voice of Singaporean cinema (of which the world knows so little about), Shirkers manages to explore the resilience of friendships and family. Sure, Sandi Tan and her friends are defeated, but they persist and push on with their interests and their lives, given no other option but to do exactly that. While Shirkers is a film about filmmaking, it’s also a film about the past and what memories can do to us. A Netflix film that is definitely worth digging into – and one that you should go in knowing as little as possible. 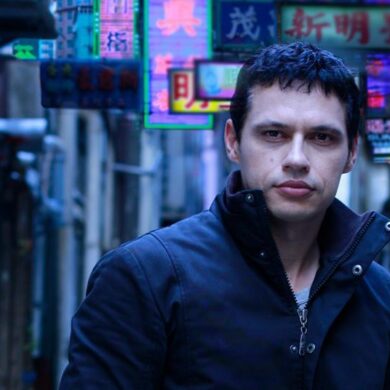