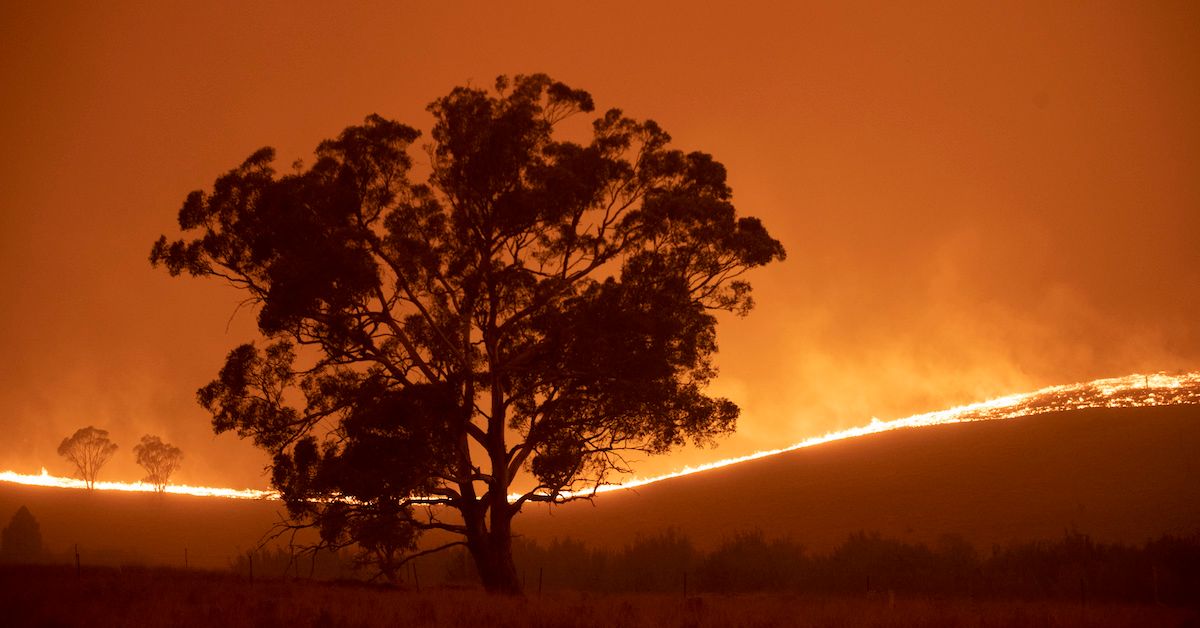 From Rats in the Ranks to Strong Female Lead, Here Are Five Political Documentaries to Watch During the 2022 Australian Election Campaign

To help get you into the election campaign mood, here are five documentaries that focus on aspects of Australian politics, the environment and climate change, the economy, sexism, and Indigenous rights that you might want to keep in the back of your mind when it comes to deciding who to vote for on May 21st.

This piece won’t cover where each major political party sits in relation to the issues presented in the below films (see here for sites covering the election). We are not a political website. But it will present you with five films that will get your political mind racing.

The earliest film on this list is also one of the most engaging and entrancing films on the list. Rats in the Ranks is a notable fly-on-the-wall documentary that looks at the behind-doors machinations of the looming Sydney inner-suburban Leichhardt Council mayoral re-election. Rats in the Ranks presents explicit backroom deals where negotiating loyalty and potential backstabbing opportunities are openly discussed in a cloud of cigarette smoke. The grandiose, Shakespearean manner that the tussle for power takes place feels larger than life and absurd. By the time realisation that this is how politics takes place sinks in, you’re left feeling slightly nauseous and offput by the shenanigans on display.

From cheap photo opportunities, to curb-side discussion at night over who’s going to knife who, to cruel judgments of character, Rats in the Ranks has it all. Hopeful future Prime Minister Anthony Albanese makes an off-camera appearance as the Labor Party Head Office representative whose advice is sought as to who best to run for mayor. Albo’s response: why don’t you just pull a name out of a hat. A decade later, when Rats in the Ranks screened at the Sydney Film Festival, with triumphant mayor Larry Hand and friend Albanese there to answer questions, Albo succinctly stated that: ‘the film turned a healthy spotlight on how the system worked and disproved a widely held belief that independents and Greens didn’t do deals to win power. “Everyone does it.”’ With the upcoming 2022 election strongly predicted by some political enthusiasts to be a hung parliament, it’s worthwhile keeping this note in mind.

If only the NSW state Liberal party had kept that in mind when they endured a recent preselection stoush with PM Scott Morrison.

Look, it’s an open secret that donations to major political parties mean that the donor is buying influence or power with said political party. But just because it’s an open secret, doesn’t mean that it’s right. In Craig Reucassel’s (of The Chaser fame) awareness documentary Big Deal, Christiaan Van Vuuren takes to the streets of Canberra to talk to politicians (ex-PM Malcolm Turnbull, ex-Senator Sam Dastyari, Senator Jacqui Lambie), journalists (Katherine Murphy, Kate McClymont AM, Michael West), and community activists (Nan Nicholson, Annie Kia, David Barrow), about their view on money in politics. It’s a sticky subject, but one that Craig and Christiaan jump into head first, eager to find some clarity in the Canberra bubble.

Big Deal initially leans into the comedic stylings that has become common with many YouTube political commentators, but then as the gravity of how brutal the impact of money in politics is, and how little the will and desires of the population actually impact politicians’ decisions, it transforms into a bleak reality check. While all of these films are essential viewing, Deal carries greater relevance given the open-corruption that took place in the 46th parliament, with Christian Porter having his legal fees paid by an anonymous Legal Services Trust, and a shopping list of pork-barrelling (see The Guardians useless pork-o-meter to get a clearer understanding of this), and who knows what other corruption took place (can you say Federal ICAC now?). While we cast our vote on election day, it’s worthwhile keeping in mind: who is actually influencing the people you’re voting for and is our democracy for sale?

About two thirds of the way through Eva Orner’s urgent climate change documentary Burning, the story of a baby born months after the catastrophic 2019/2020 bushfire season is told. During the bushfires the baby’s mother would have been five or six months pregnant at the time. In post-natal examinations, doctors discover that the baby has black lungs, almost like smokers’ lungs, because of the impact of the smoke inhalation that their mother endured during the bushfires. It’s a horrifying fact that comes after scene after scene of upsetting imagery, yet it’s the one fact that lingers in my mind the most after having watched Burning multiple times.

We are experiencing the worst environmental catastrophes ever in our lives, and ‘500-year floods’ are happening every month now. The bushfires that Australia and the world witnessed in 2019/20 are just the beginning of the climate catastrophe we are in, and yet, the Liberal government is one that has a leader who proudly stands in the people’s house, raising a chunk of coal and telling people to not be afraid. Burning is an unsettling document of some of the darkest events in modern Australian history, one that hints at the reality that Australia will face over the oncoming decade as we head to ‘net zero 2050’ – whatever that actually means. While every election feels like it’s ‘the climate election’, with yet another news article demanding that we act now, the 2022 election feels even more like a climate election that ever before.

It’s been a year since the allegations of sexual assault and misconduct in the Australian Parliament came out, involving key figures in the Liberal-National Morrison government. The news of the sexual assault allegations changed Australian politics completely. On one side, the women of Australian politics fought harder to be heard, and on the other, men tried to sweep the abuse under the rug. As disturbing and upsetting as this news has been, the reality is that the foundations of Parliament House have been tarnished with the brush of misogyny for years.

In Tosca Looby’s urgent Strong Female Lead, the Julia Gillard years as PM are replayed via parliament footage, the media, and social media, each giving way to the misogynistic aggression directed at Australia’s first female Prime Minister. As an archival documentary, Strong Female Lead leaves viewers stunned, asking ‘how did we accept this behaviour?’, given Australia has gone on to vote in three consecutive Liberal-led governments that still have many of the same figures who were complicit in the sexist abuse that took place in parliament at the time. Many of the same figures are up for re-election in 2022, which should lead Australian voters to question: is this the kind of government we can stand by and accept?

From 2016 to 2017, over eleven months, Clinton Pryor walked 6000km from Perth, Western Australia to Canberra to speak with the Prime Minister and about the injustice directed at Indigenous Australians. Clinton walked for Indigenous rights, to bring awareness to a broken system, saying: “Deaths in custody, removal of children, corruption in mining, everything that blackfellas have been fighting for the last hundreds of years. The system is completely corrupt and it’s collapsed that’s why we need to fix the problem and get all our people back on their feet again.”

Spirit Walker – Clinton’s Walk for Justice is a short film that follows his journey, and culminates in the disrespectful reception he received from the then-Prime Minister Malcolm Turnbull. Current Prime Minister Scott Morrison treated the Women’s march in 2021 with much the same manner, as if it wasn’t an issue he cared to bother himself with. The same can be said of the Liberal governments treatment of the Uluru Statement from the Heart, which was repeatedly misrepresented as wanting to introduce a ‘third chamber’ to Parliament. This short film works alongside Maya Newell’s In My Blood it Runs, Allan Clarke’s The Bowraville Murders, and Dean Gibson’s Incarceration Nation to encompass the constant injustice inflicted upon the First Nations people of this land. Keep them in your mind when deciding who to vote for in May. 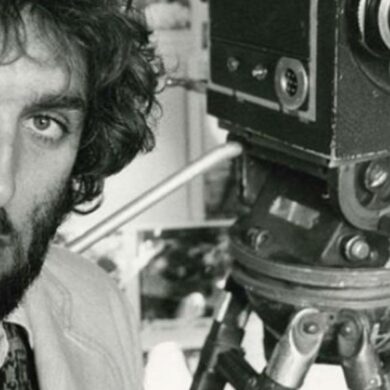