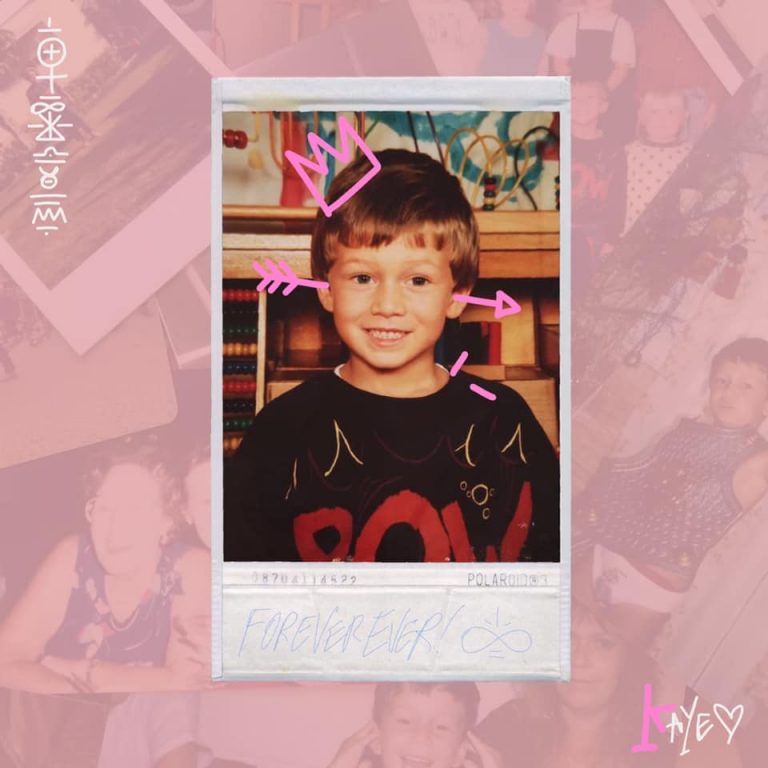 In Conversation with Kaye – Music, Studies and Life.

Back when Seth Sentry was barely a blip on the radar of Australian hip-hop heads, with only The Waiter Minute EP making up his catalogue, he shared a song on his Facebook page. It was If You Don’t Fight You Lose, by Sydney based rapper Kaye, from his album – The Strange and Terrible Times of Adam Radwan. I liked Sentry’s easy-going style and he’s a great lyricist, so I thought I would check it out.

When I listened to If You Don’t Fight You Lose, I was left astounded. Kaye, with a great flow, and some of the realest lyrics I’d heard in a long time, came out of nowhere and immediately he became an artist that had my utmost attention. I subsequently went online and picked up The Strange and Terrible Times of Adam Radwan, and waited by my letterbox for the 32 track album to arrive. Disc 1 – Fear and Loathing in Lost Pages, is described as ‘lighter and uplifting’, while Disc 2 – The Redrum Diaries – is described as dark and moody – and it wasn’t wrong.

Tracks like Mr. Never Did Right, Down on the Upside, and Today on Fear and Loathing in Lost Pages, all demonstrate Kaye’s ability to provide upbeat, fun and inspiring songs (I even had one of my best mates speak the first verse of Today at my wedding). In songs like The Redrum Diaries, Mr. 1, Linde Manor, If You Never Fight You Lose, and Still Frames, Kaye’s ability to write deep, real, and emotional lyrics is clear.

Kaye followed this up with an online only release, Isolated Tracks. I found Isolated Tracks to be almost a mixture of the style and tone of The Terrible Saga, and really enjoyed it. Tracks like I Don’t Know (Revisited), Tell Me What Happened hit me emotionally. Style Wars is the standout song from the album, detailing the life and feelings of a graffiti artist.

Given how high I was on Adam Radwan, I was anxious for his next physical release, The Lizard of Oz, and fortunately I was not letdown. It’s an enjoyable listen, light and upbeat, carrying across the vibe found in songs like Fear and Loathing in Lost Pages on Adam Radwan. Tracks such as Stupid, Game Over, and Four (Feat. Venom – with a dope verse), make your head bop like a $3.40 bag of fresh hip hop from your local fish and chips shop (ahh Scallops).

Next, Kaye released The Four Seasons of 1984. I can’t speak of this album highly enough. I look at Adam Radwan as Kaye’s best album because of the variety of feels I get from it – it’s fun, sad, depressing, uplifting. But The Four Seasons of 1984 is easily my second favourite Kaye album. It hasn’t left my utes CD player since I got it. It’s hard to single out one track in particular, making it overall a great album that is a real journey, featuring some amazing Aussie rappers, like Brad Strut and Baron Samedi.

On October 12th, Kaye released his newest album, Forever Ever. I recently spoke Kaye about it. He describes it as a concept piece, which he focused on after meeting someone special – abandoning (only for the time being I hope) another album he was working on.

Australian Cinema in ISO – Part One

Before the release, Kaye had this to say on Facebook:

If that’s not enough to make you want to listen to it, I’m not sure you have a soul.

Forever Ever can currently be found on all good music services, be sure to check it out. I have, and it’s an instant classic. The albums first single, Repl@y, is below. Purchase Kaye’s previous albums here. 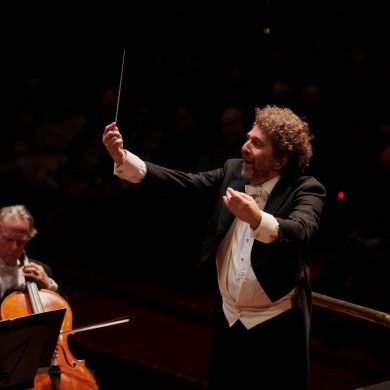