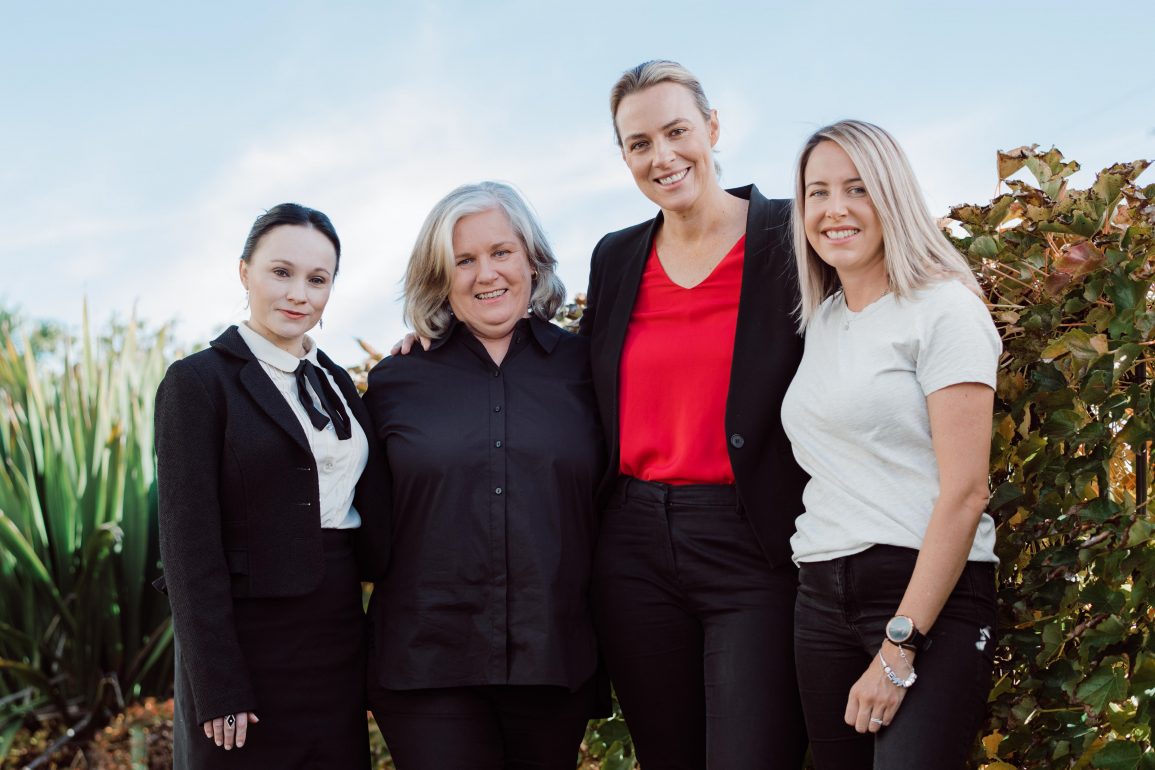 The Department Screens on SBS October 10, Putting the Spotlight on the NSW Child Protection System

In a bold new documentary made by Shark Island Productions and Noble Savage Pictures, SBS puts the spotlight on NSW’s child protection system and the workers and families within it.

Premiering Sunday, 10 October, The Department takes us inside the never-before-seen child protection system at work in NSW. With unprecedented access to child protection teams within the NSW Department of Communities and Justice, this observational documentary follows caseworkers as they navigate the complexities of keeping children safe in families experiencing domestic violence, addiction, mental health illnesses and intergenerational trauma.

The statistics are daunting. The current statistics on outcomes of children leaving care at 18 – 35% exiting care experience homelessness in the first year, 54% have experienced emotional abuse, those leaving care faced an unemployment rate of 29%[1], and 46% are in the criminal justice system,

Told through the eyes of the caseworkers, complemented by the authentic voices of the families themselves, each story explores a different facet of child protection, revealing the complexity, bravery and raw emotion experienced in the lives of these people every day.

Through sharing stories of adversity and resilience, The Department will help to provide all Australians with a deeper understanding of the complex issues affecting the families and workers entwined within NSW’s child protection system. Their stories are at times confronting, but also heart-warming and inspiring.

Director of The Department, Sascha Ettinger Epstein, said: “While this film deals with confronting and difficult subject matter, it also bears witness to true human connection and compassion. There are many moments of hope, love and lightness present within the struggle.”

Producer Mary Macrae, Shark Island Productions, said: “We believe the community is largely ‘in the dark’ about how child protection works. The information they see is usually related to child deaths and heavily influences public opinion and confidence in the system. We want to re-frame the conversation from simply child removal to the complexities of working with families who have intense need for support. With this change in perception, we hope to increase community support for child protection.”

Producers for Noble Savage Pictures, Majhid Heath and Hayley B. Johnson, said: “Noble Savage Pictures feel incredibly privileged to be a part of a documentary that not only explores what a child protection caseworker’s role entails but one that gives all sides a voice. As Aboriginals, we’ve seen first-hand just how overrepresented our people are in the child protection system and it was a priority for us to showcase the stories, resilience and bravery of the families in The Department. This experience was exceedingly eye opening and heartening for us we truly hope audiences will feel the heart and strength of these inspirational families and caseworkers as we did.”

DCJ Executive Director, Senior Practitioner, Kate Alexander, is a woman on a mission to bring the Department into a new era. With a role that includes regularly delivering formal apologies to Aboriginal and Torres Strait Islander, and other survivors of institutionalised abuse, she is only too aware of the of the Department’s past failings yet hopeful about the impact of skilled caseworkers.

Kate Alexander said: “It’s hard to think of work more important, with as lasting an impact, as child protection. We are changing our approach in NSW – we are here for children and to do that, we need to work with their parents and families. The caseworkers who are best at it, are those who hold children in their hearts and minds. Their work makes the best difference. “

The documentary will be available to stream on SBS On Demand with subtitles in five languages: Simplified Chinese, Arabic, Traditional Chinese, Vietnamese and Korean, allowing more Australians to engage in the important topic.

The Department will screen at the 68th Sydney Film Festival (3-14 November 2021) as part of the Documentary Australia Foundation Award for Australian Documentary strand.