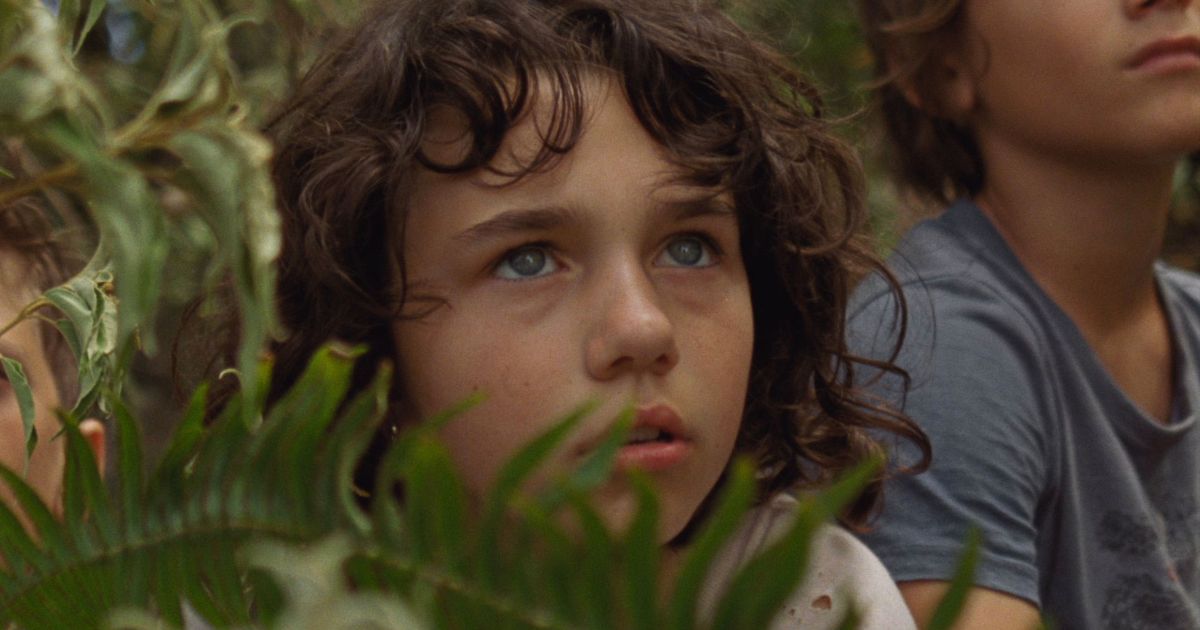 The children of Wendy, Beasts of the Southern Wild director Benh Zeitlin’s ambitious reimagining of Peter Pan, long for an easy-breezy and frivolous existence a la Timon and Pumbaa.

While there have been many adaptations of J.M. Barrie’s beloved novel, Zeitlin swings big in applying creative license to his profoundly original retelling; shifting the focus from the age-defying Peter to the antics of Wendy (Devin France); a wide-eyed and curly-haired nine-year-old who denounces the idea of allowing her dreams to become compromised by the conventions of adulthood.

We first meet Wendy, a baby (Tommie Milazzo), assisting her mother, Angela (Shay Walker), in a diner located somewhere in the American South. Barely able to stand (let alone walk), Wendy, to the lively sounds of applause broken only by the ground-shaking clamour of a passing train, crawls across the counter serving customers in a display that would be every health inspector’s biggest nightmare.

For Wendy, life is but the art of play and freedom; an innocence she refuses to lose to maturity.

Now several years older, Wendy (France), still helping her mother at the diner, remains unrecognisable in terms of gender; the product of her adventurous nature and the film’s accommodating depiction of childhood as an experience not connected to gender.

Declaring her adamance in the same assertive manner as Hushpuppy, Wendy is the man of her story. And unlike Wendy’s prior, she is not limited by maternalistic characterization.

Fearful of having her carefree nature crushed by the cold hand of life, Wendy jumps on a passing train alongside her twin brothers James (Gavin Naquin) and Douglas (Gage Naquin). Here, she meets Zeitlin’s vision of Peter (Yashua Mack); a train-hopping, wayward runaway that greets questions about his self-actualisation with coy silence.

His unwillingness, or possible inability, to answer exposing his defiance of maturity.

Or so they are led to believe…

It feels natural of Zeitlin to gravitate towards a rumpty fairy-tale like Wendy. The libertarian trimmings of his widely regarded freshman effort weigh heavily on Wendy; the concept of play forming part of the human condition; narration as a form of self-definition; the line between free-living and neglect. The trademarks now define Zeitlin as a filmmaker concerned with the sombre loss of youthful innocence against the backdrop of hardened reality.

It is not so much mortality that captures the fancy of Zeitlin, but how we surrender a part of ourselves in both grief and the process of growing up. We age, but that shouldn’t mean we forget who we are. These themes of quotidian suffering empower Wendy to exist as a bittersweet, Kauffman-esque horror.

As the setting had expressed in BOTSW, Zeitlin’s vision of a rust-laden, water-adjacent kingdom on the fringes, remains intact with Wendy. Its effect dawning a call for an anti-capitalist living while highlighting the joyful naivety of childhood.

The notion of perspective garners importance in the early parts of Wendy, particularly given the children’s view of their ramshackle living as an open-world playpen. It presents a latchkey livelihood unseen of in the 21st century. You might even suggest Wendy’s fears of a melancholic surrendering of her imagination – a comfort blanket of sorts – risks sobering her to the realities of her family’s hardscrabble existence.

Murder Mystery Review – Not a Cold Case Worth Reopening

It is easy to be smitten by Zeitlin’s romanticised look at childhood; a time and place for many where the world felt smaller. (Even easier when you have a likeable cast and a score that oscillates with great excitement and adventure). Only when Zeitlin overindulges in surrealist storytelling, a feat impeccably balanced in BOTSW, does Wendy require some Tinkerbell dust to take flight.

Zeitlin mixes the hard with the soft to make a crunchy texture. The effect turning what is heart-rending and nuanced commentary about embracing change into soppy rigmarole. He achieves this by mending a series of weighty metaphors, each attempting to out-profound the last, with some wobbly (and one-time graphic) connections to the source material.

It is worth heralding Zeitlin and co-writer Eliza Zeitlin for the ambitious task they have set themselves with Wendy. It is a bold retelling of a well-told classic that goes against the grain of focusing on the boy who never grew-up — in both age and storytelling.

While worth celebrating for its distinct flair, Wendy becomes lost in an abstract fantasy. 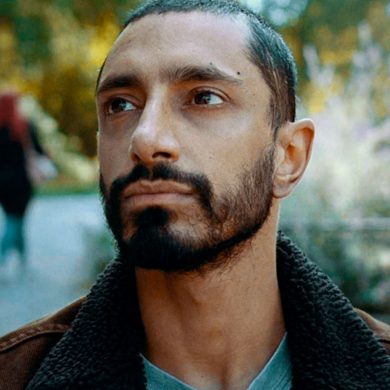