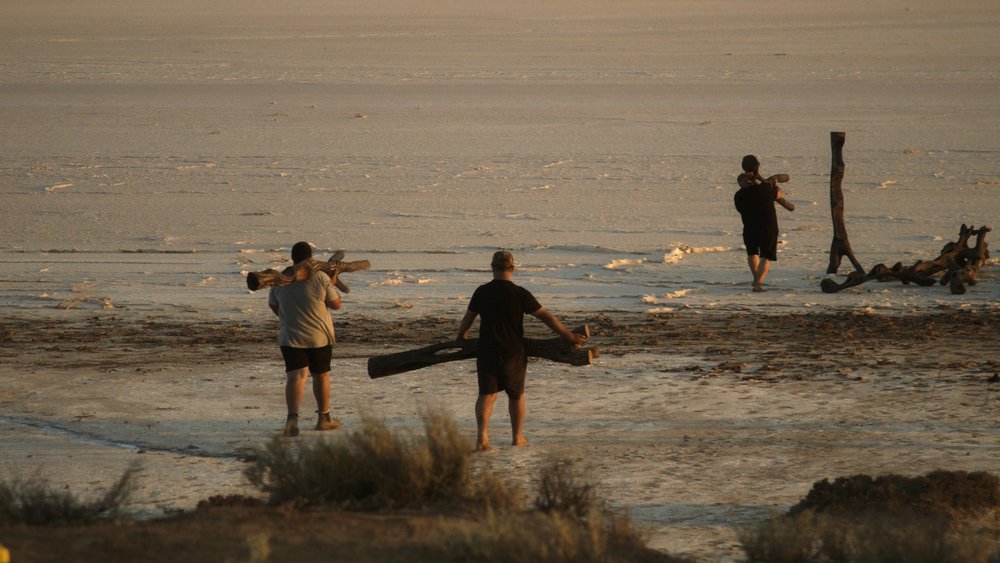 In 2018, a report written by Sophie Russell and Chris Cunneen stated that Indigenous Incarceration has increased by 45% in the last decade – that’s from 2008 -2018. We make up under 3% of the population, and yet 28% of the adult prison population. Aboriginal and Torres Strait Islander women are 21 times more likely to be in custody than non-Indigenous women. It’s even worse for children, they make up 7% of the general youth population, and yet, 54% of those in youth detention across Australia are Indigenous. Just this week, there have been reports of an Indigenous child with developmental issues, only 10 years old, being left in adult lockup for three days, naked, with only a sheet to keep him warm. It’s not even the first time I’ve heard of this sort of thing happening, although I’ve never heard of it happening to a non-Indigenous person.

The statistics are disgusting, disappointing, and tell a terrible story of colonisation, intergenerational trauma, and a low-socioeconomic environment. Screening at this years Melbourne Documentary Film Festival as the closing night film is Art of Incarceration. As the film opens, we’re shown some of these statistics, and while the documentary is heartbreaking at times, it’s also eye-opening, insightful and shows the positive work been done to help incarcerated people.

Since 2011, The Torch has been providing guidance and leadership to men and women in incarceration through art. The Torch features large in Art of Incarceration, allowing an exploration into how art connects culture, identity and allows growth for inmates, giving them opportunities and guidance for life outside of prison.

The artwork itself is also a great feature of the documentary and there are some really beautiful pieces shown; one with a goanna as its focus really caught my eye. If I actually had any money, I would love to hang it on my wall. Hearing the meaning of the art is also great, you see the pride that the inmates feel, and Art of Incarceration really does a great job at finding this human side of the men featured. Men that would probably normally just look like criminals, but here they are just everyday people, doing their best with what they have. One ex-inmate, Robby, is a huge success of The Torch program, making and being commissioned for sculptures and also becoming an employee at The Torch. The confined men even had their own art exhibition through The Torch at St. Kilda, Melbourne – The Confined 8.

Director Alex Siddons has done a great job at bringing the efforts of The Torch to the screen and telling the stories of the Confined 8, but as I said earlier there plenty of heartbreak, so you may need to keep a Kleenex handy. Art of Incarceration is honest, fascinating and shows you what can happen when you give some one proper guidance and care. 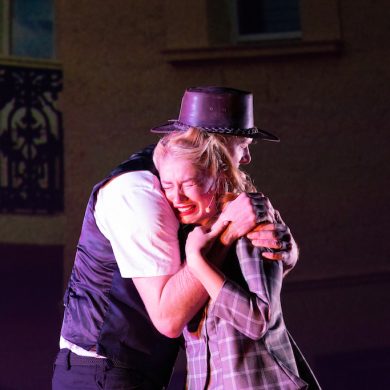