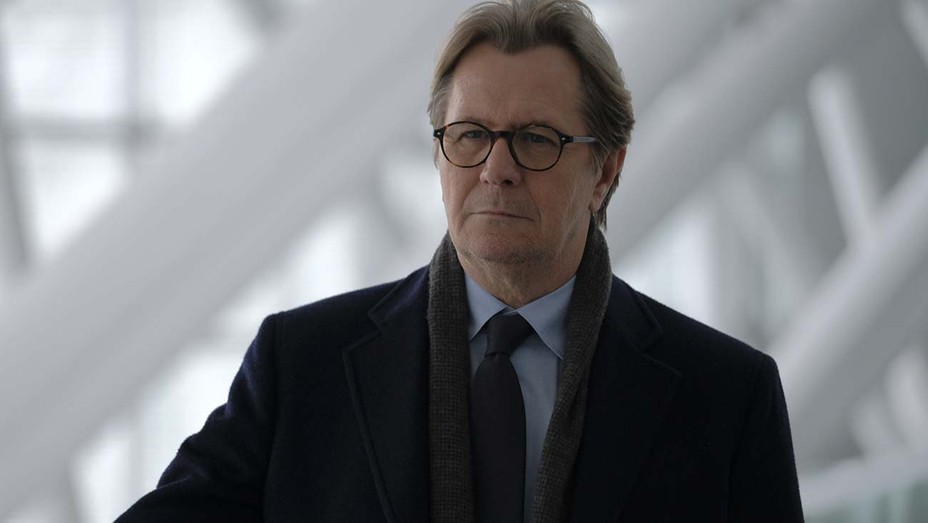 Crisis Review – The Drugs, and the Film, Don’t Work

In Crisis, director Nicholas Jarecki’s bleak crime-drama, the war on drugs is a losing battle.

Based on true events, Crisis follows the lives of three characters, each of whom having been negatively affected by the drug epidemic: the loss-stricken mother turned vigilante (Evangeline Lilly); the hard-bodied law enforcer with skin in the game (Armie Hammer); and the Big Pharma funded educator with a newly found conscious (Gary Oldman).

Their stories – each satisfying elements of thriller, drama, and actioner storytelling – are measured against the finger-tenting corporate figures who profit from drug-related suffering: the street-level crime figures and the big businesses who profit from drug dependency. It’s a stark contrast that effectively highlights the contradicting nature of the drug trade.

There is an earnest sense of concern attached to the film; the seriousness of which is communicated via saturated lighting and the wintry setting. Jarecki, who also serves as the film’s writer, is scathing in his composition, and uses his dais to express heated indignation. However noble Jarecki’s intentions are, his unfortunate overhandling of the material strikes little rise from the viewer.

How the stories interconnect becomes a bugbear on the film. There is such a rigidness in the editing that scenes don’t so much as intertwine as they do collapse into one another. The audience spends most of the film wondering how stories are connected, rather than become absorbed in the intensity of the scene. The effect proves more distracting than it does illustrate a cohesive and multi-faceted story.

With proper fleshing out, each story deserves a film of its own. Instead, we end up with three room-temperature procedural thrillers, loudly performed as a series of scorned gazes and explosive outbursts, that, despite their wrenching depiction of the issue at hand, don’t satisfy in their pay-off. 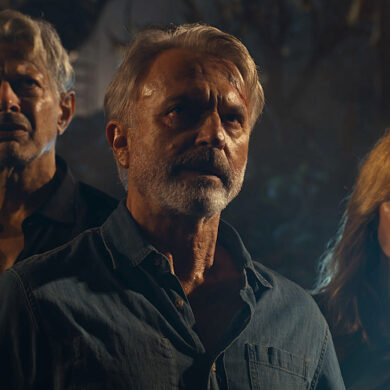