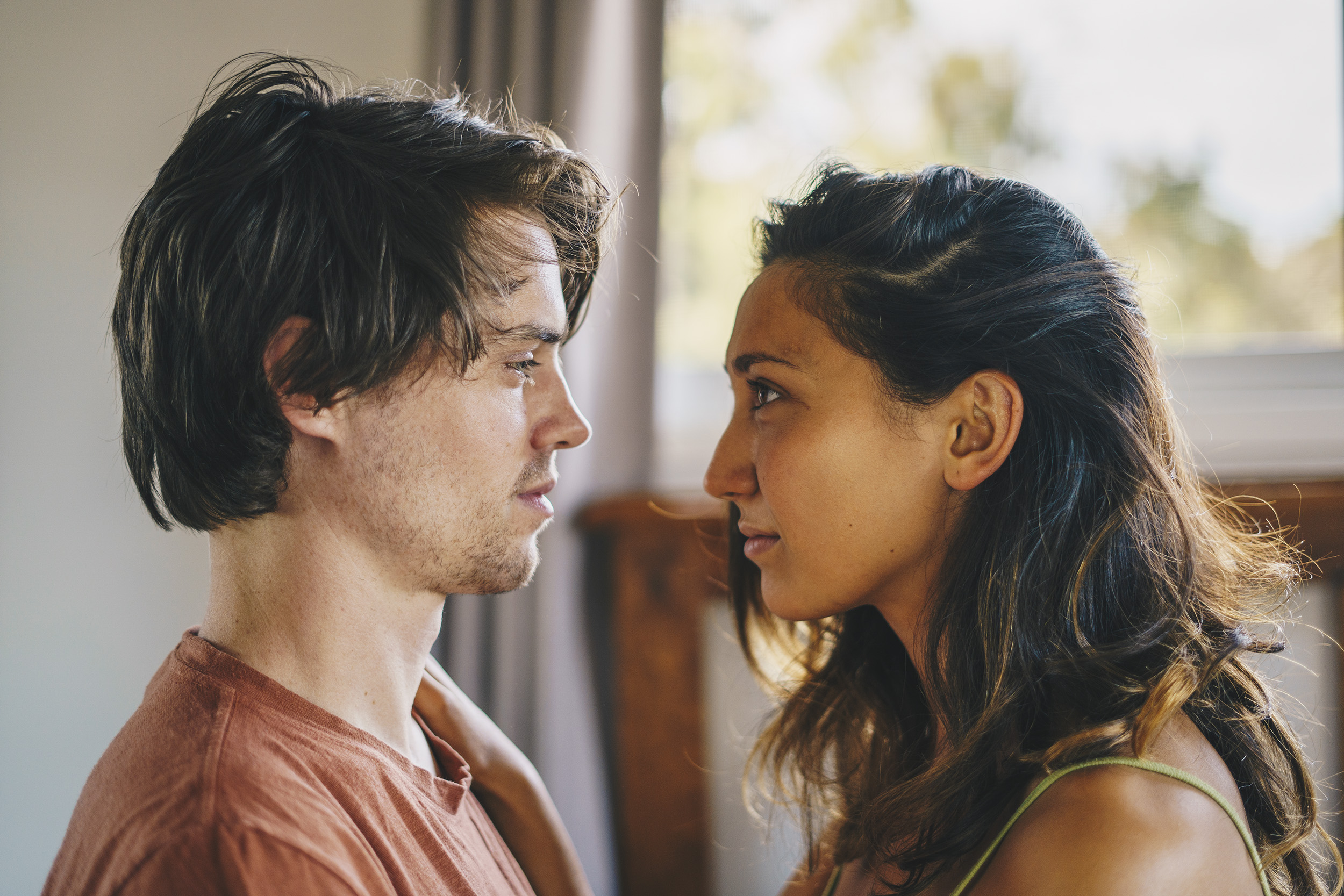 
There is a broad conversation to be had about the lack of funding for Australian independent features. Filmmakers operating outside of the increasingly lacking Government Screen funding bodies are presented with an enormous challenge to present a product that can compete in the Australian market, let alone an international one.

It is to Glenn Triggs’ great credit that he has managed to complete a series of features with little more than a can-do attitude and an enviable skill as both a writer and director.

In his latest feature Dreams of Paper & Ink, Triggs has made his most personal film yet. A dialogue free examination of first love, memory, and how the smallest moments can exist on an indelible level in the mind.

An ageing author, Wade (Neal Bosanquet) has been informed that his latest book, a medieval epic, is dropping in sales. His publisher writes to him asking him to write something personal and contemporary. The author settles on telling the story of his relationship with the first woman he loved the irrepressible Kina (Tamara Lee Bailey) and how that relationship led to him finding the woman he would spend the rest of his life with (Marlene Magee).

Wade takes his typewriter and memories to a cottage the couple once rented. As he types the figures of Kina and his younger self (William Servinis) emerge to enact the moments that defined the relationship; from the first glance to the melancholy end.

Although without spoken dialogue, the film is not silent. Music and writing act as exposition. However, the majority of the meaning of the film comes down to the impeccable performances by Bailey and Servinis. Intimate moments are given such emotional weight that no spoken dialogue is needed. Kina destroying one of her paintings, or young Wade smashing bottles tell the audience about the struggles each is undergoing. Just as the memories of the bad times are vividly wrought, so too are the memories of the good times. To class Triggs’ film as poetry in motion would not be overstating the power of his work.

Dreams of Paper & Ink is superbly shot. At no time do we feel like we are watching a micro-budget indie. Triggs evokes such beauty through his lensing; from the careful consideration that goes into constructing character through visuals, to the stunning location shots on Philip Island that are a testament to how stunning Australia is.

First love is very much part of the cinematic canon, yet with Dreams of Paper & Ink Triggs has created a unique way to tell the story that will resonate with many viewers. Our memories are collections of impressions and it is the impressionistic style that Triggs employs that give verity to how many would remember their youth and what it meant at the time, and what hold it has on one in the present.

Dreams of Paper & Ink is Triggs’ literal love-letter to love. It’s a beguiling and fascinating film that captures the essence of both youth and old age. With his excellent script and direction working in harmony with impressive performances from the cast (in particular Tamara Lee Bailey) the piece transcends any budgetary limitations it had to deal with and comes out as a fully-formed and stirring feature.