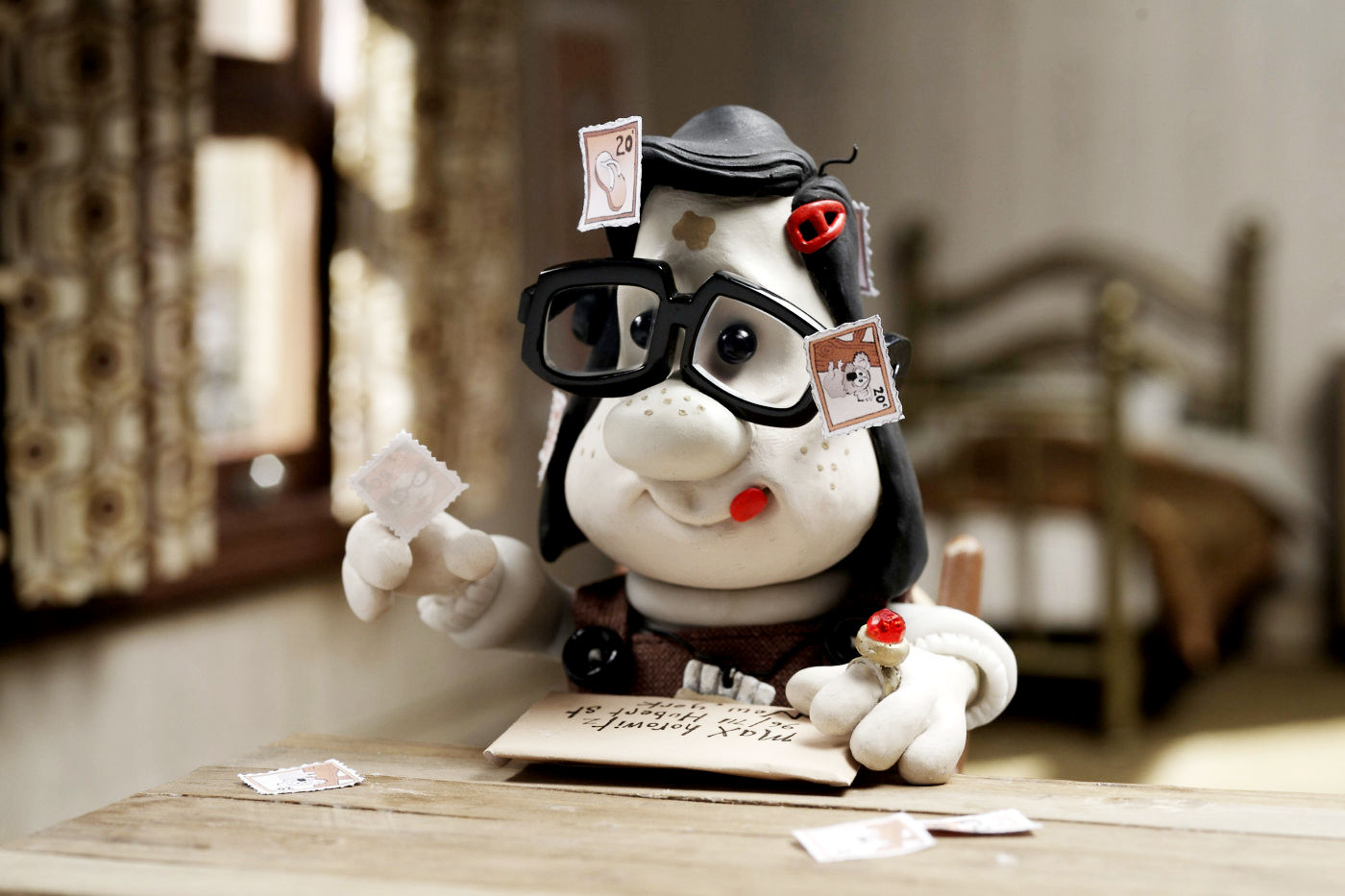 In 2004, Australian animator Adam Elliot won the Academy Award for Best Animated Short Film for his 2003 clay-animation film Harvie Krumpet. Enriched by the critical success of the short, Elliot set about on his next project, his first full-length feature. Released in 2009, Mary and Max only made $2.5 million against an $8 million budget, but it is honestly one of the best Australian films ever made.

Mary and Max tells the story of two characters connecting their strange, sad lives over a great distance and massive age gap. Mary Daisy Dinkle (voiced by Bethany Whitmore (young) and Toni Collette (adult)) is an 8-year-old Australian girl living in Mount Waverley, Victoria. She’s a shy, quiet, quirky and misunderstood child, picked on at school and lives with her distant, unavailable father and alcoholic, kleptomaniac mother. She randomly selects the name “Max Jerry Horowitz” in an international phone book one day, and decides to write to him out of the blue for a chance he’ll be her pen friend. Max Jerry Horowitz (Philip Seymour Hoffman) is a morbidly-obese 44-year-old Jewish man living in New York City who suffers from crippling anxiety and Asperger syndrome. The two write to each other over a several years as Mary grows up into a young woman, but Max just descends further into anxiety and pain.

If Mary and Max wasn’t animated, it would be a deliriously depressing experience for real-life characters to be living through this story. But Adam Elliot knows how sad the truth of life is and builds around this story the quirkiness and fascinating intricacies of his unique animation style, lulling you at first into a sense of ease at a darkly comedic tone. Misspelt words, strange designs of people and animals, Expressionist backgrounds, and bizarre quotes like like “Mary Dinkle’s eyes were the colour of muddy puddles…her birthmark the colour of poo” or “I wish he was my boyfriend, then we can be in love and do sexing”.

At first watch, you would think this is just a dark comedy about weird people living in weird worlds. And yes it is that, but when you finish it, Mary and Max becomes so much more. It looks strange and its sense of humour is way off-kilter, but it all means something so beautiful.

And from here on out I am going to talk about the end of Mary and Max. It’s a major spoiler if you have never seen the film, so please, I implore you dear reader, go watch this film and then come back to this point in the article.

In the end, Mary and Max go through massive personal traumas, experience terrible losses and almost succumb themselves to the grey and sepia tones of the worlds around them. But they do not. In the end, even after losing contact with one another, they find themselves back to being good friends. And Mary finally goes to visit Max after so many years. As she enters his New York apartment, just as he described it to her all those years ago, she finds Max unresponsive, lying on his couch, facing up to the ceiling. Max has died before he could ever meet Mary. But as Mary looks up, he sees all the letters she ever sent him nailed to the ceiling. He died thinking of her.

Mary and Max, very much like Harvie Krumpet,is a look at mental illness and how those affected see their world and move through it, as strange as that might be to us. It’s about people who feel disaffected, lost, scared, stupid, abandoned, or helpless finding connection no matter where they are or who they are. We will all go through great highs and crushing lows, but the connection we have between dear friends is the great truth in the end. Mary and Max is an emotional masterwork, an eternally sweet, sensitive and strange film, and one of the best that Australian cinema has to offer.