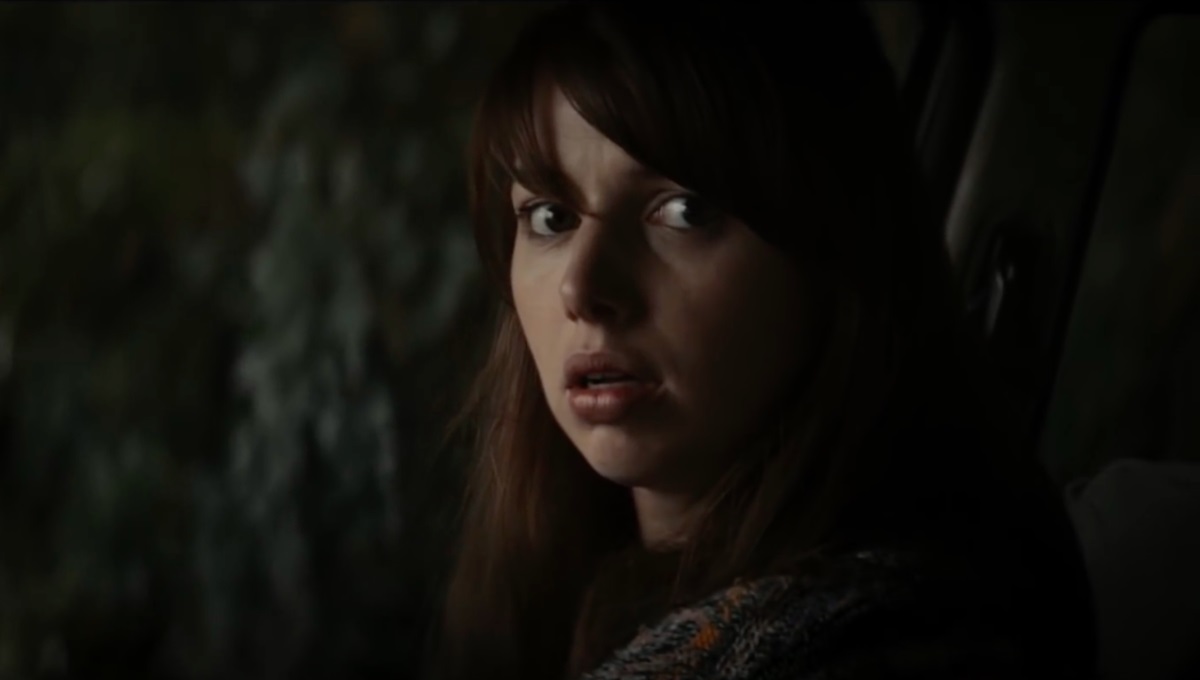 The Hole in the Ground Review

The Hole in the Ground, directed by Lee Cronin, is a tense look into the lives of single mum and apparent domestic violence victim, Sarah O’Neill (Seána Kerslake), and her young son Chris (James Quinn Markey), when they retreat to what seems like a safer abode than where they’ve come from. After an argument, Sarah chases her son into the forest where they discover a huge sinkhole not far from their home. The gigantic pit churns in ground 24/7 and is seemingly bottomless. After this first encounter with “The Hole in the Ground”, Sarah begins to notice changes in her son’s behaviour. They’re only small at first, but as they begin to develop into bigger issues, Sarah begins to ask the question, is this my son?

Like 2012’s Citadel and 2015’s The Hallow, The Hole in the Ground brings Irish horror to the forefront of the genre. Simple stories that are almost gothic but are far more tense than larger scale productions such as 2018 American horror films Bird Box or Hold the Dark.

The titular hole in the ground plays a great role in the film, as if it’s a character unto itself. It’s eerie, mysterious and keeps us wondering – What is its purpose? How does it really play into the story? The hole has its own stirring identity, almost reminiscent of the mound in 2009 Kevin Costner starrer, The New Daughter. Hats off to the production design team for creating an engaging entity out of what is, essentially, just a hole.

James Quinn Markey’s talent should not be overlooked, with his acting skills taking him from being a loving or concerned son to a psychotic, empty entity. But it is lead actress Seána Kerslake that has really abetted the dark tones of this film with a great, deeply psychological performance. Her ability to display varied uncertainty, confusion and fear over the possible imposter status of her child is a treat. As events unfurl, she questions herself, and the things she sees, leading to a very real level of confusion. James Cosmo also gives a good performance as Des, the neighbour who has seen this all transpire once before but is too emotionally defeated to want to help.

Cinematographer Tom Comerford does a great job with sustaining the films tension with great aerial shots of the forest, which when paired with the visual asset of the sink hole, creates a very unnerving experience. The score is also great, experienced composer Stephen McKeon has crafted together a taut, sharp soundtrack that adds to the tension. But it is Lee Cronin’s direction here that is fantastic, he has managed the transfer his experience in shooting short films to his first feature to create a wonderfully dark, gloomy atmosphere and offering suspense and tension that keeps you engaged, leaving you thinking that anything can happen at any time, all the way up until the final scene.

The Hole in the Ground is a gem. An superb horror film that feels like it will go by unnoticed, but it definitely deserves more attention than most of the grand scale Hollywood horror films that rely on mostly on gore over suspense and fear. 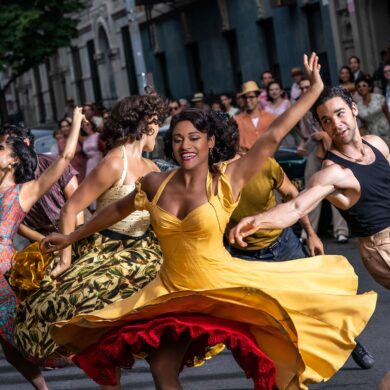